The antitrust regulator in China has rejected a “simplified” filing for review of the planned $69 billion acquisition of Activision by Microsoft.

According to reports from traders, the State Administration for Market Regulation (SAMR) in China has rejected the “simplified” filing for review of the planned $69 billion acquisition of Activision by Microsoft. 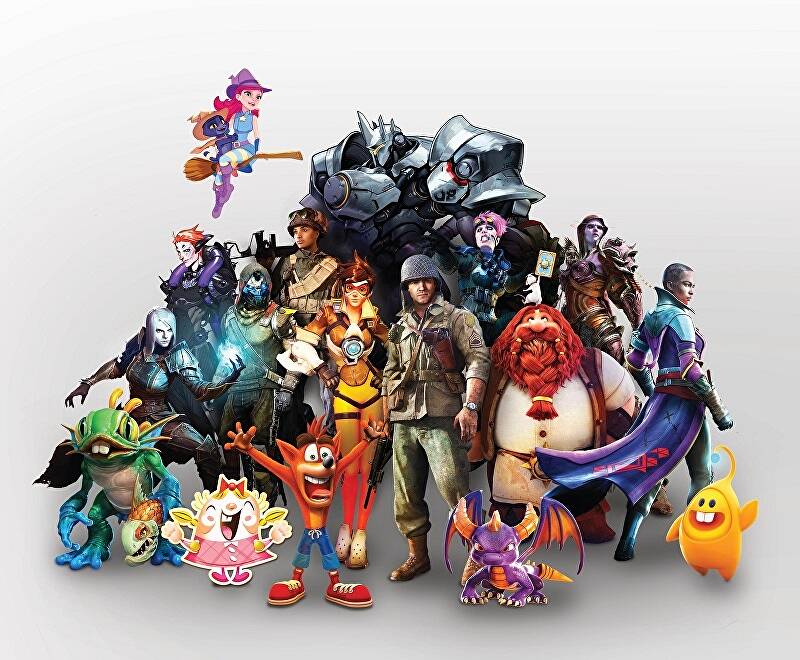 The regulators from China aren’t the first to scrutinize the massive video gaming transaction. Other antitrust regulators from around the world are also investigating the deal, and its implications. The European Commission had begun a thorough investigation into the deal earlier this month out of concern that the merger may “significantly reduce competition.”

Ahead of the current licensing agreements with NetEase (NTES) expiring in January, Blizzard Entertainment (ATVI) announced this week that it will suspend most Blizzard game services in mainland China.

Meanwhile, Activision CEO Bobby Kotick has stated that the company’s $69 Billion acquisition by Microsoft is going as per plan, and the deal is scheduled to close in the quarter ending in June.

Previously, the Take-Two CEO Strauss Zelnick made an interesting remark about the Microsoft/Activision merger, stating that there’s only one big company that is concerned about the acquisition and future implications. According to him, there’s only one big company that has concerns regarding the Microsoft/Activision merger, but, apart from that, him and most of his other competitors have no issues with the acquisition going through.

Zelnick stated that, generally speaking, he doesn’t believe that people are particularly concerned about Microsoft’s acquisition of Activision because it remains a fragmented business. Additionally, he doesn’t think that the competitive landscape will meaningfully be affected in the event that that merger goes through.

He further added that there’s one big company that does have issues with the purchase, though he refrained from mentioning its name. It’s no secret at this point that PlayStation CEO Jim Ryan has openly spoken against the acquisition, highlighting that it would negatively impact the PlayStation community.

Tags:
Previous Article
Doraemon: Story of Seasons: Friends of the Great Kingdom Review – Adventures In a New World
Next Article
The Legend of Dragoon Is Being Decompiled, Disc 1 Fully Playable On PC