The Harvest Moon series has been rebranded as Story of Seasons. Doraemon is already a popular IP outside of Japan, so when Bandai Namco combined the two franchises into a single game in 2019, the combination worked well. Nobita and his friends will go on another adventure in Friends of the Great Kingdom, this time on a whole new planet that resembles Earth. While they desire to spend their Summer Vacations away from their parents’ restrictions, they discover another adventure here in what they believed was an inhabited world.

You may be familiar with the controls if you’ve played any of the Story of Seasons games. As a sequel, the visuals seem almost identical to the original Doraemon: Story of Seasons, with no big improvements, but it’s not like this needed one. The game’s graphic style is quite beautiful, like a watercolored cartoon. All of the characters are well-animated and given proper introductions. The story of the game does not look to be particularly engaging, but it does set up the opportunity of managing farmland. 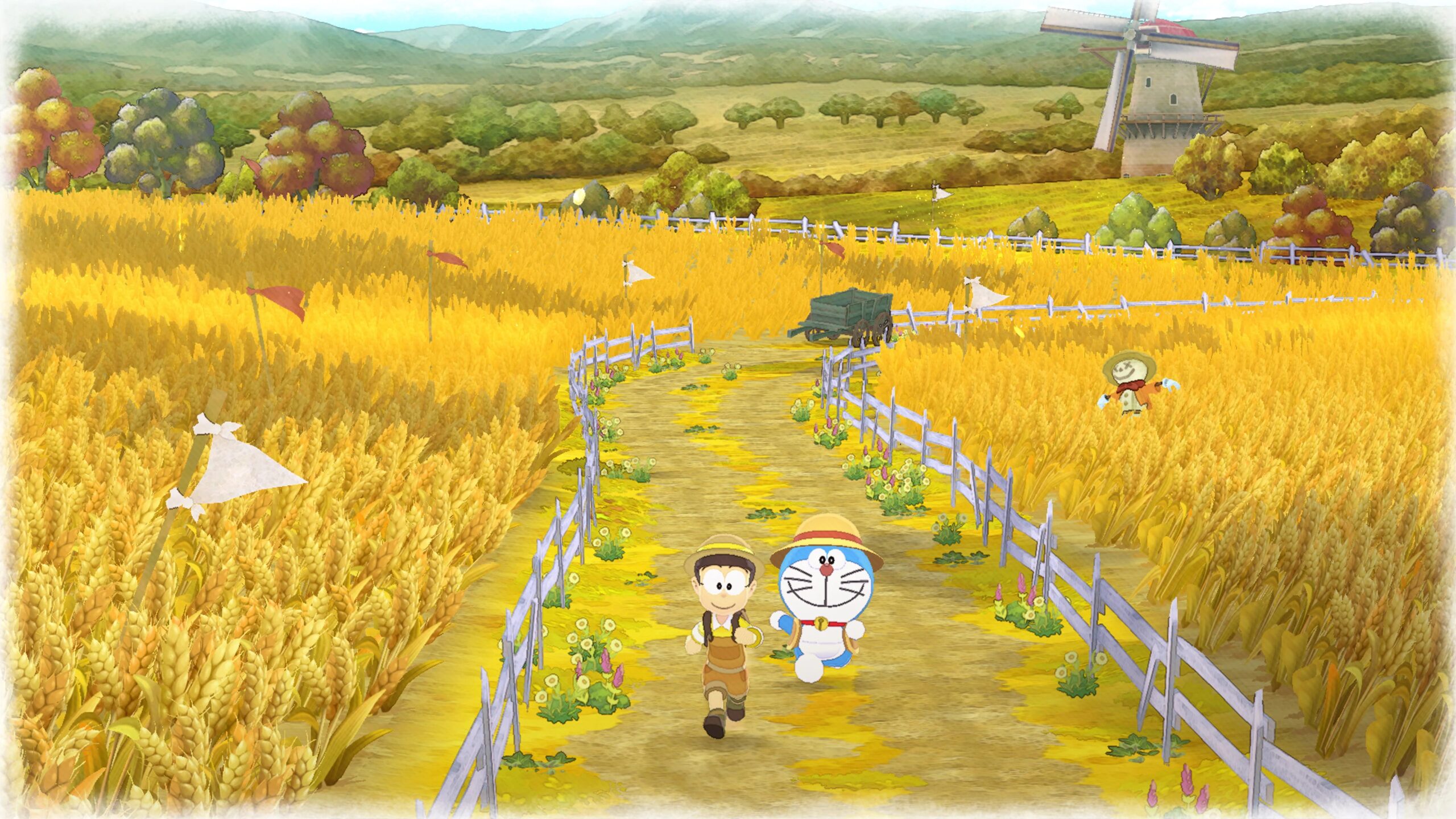 A boy named Lumis who has been wounded is first introduced to us in the prologue. Lumis owns a farmhouse, which Nobita agrees to manage in exchange for allowing them to remain there. However, this planet, Illuma, too has a queen who appears to be unhappy with Nobita and his friends and takes away their gadgets. With the aid of Lumis, Nobita must find his way back to his home. During his time on this planet, Nobita develops a lot of new friendships with the locals, who also assist him achieve his goal.

If you’ve never played a farming sim game before, the game features a helpful tutorial, but if you have, there’s no need to go through it. The gameplay of managing a farm is straightforward. There are tools for tending the land, such as a hoe for plowing, a watering can for the seeds, and an axe for cutting wood. These tools can also be upgraded in the future to improve their efficiency. A co-op mode is one of the sequel’s new features. This enables two players to work on the farm. If you don’t have somebody to play with, AI can take over, reducing the chore of some of the tedious jobs. 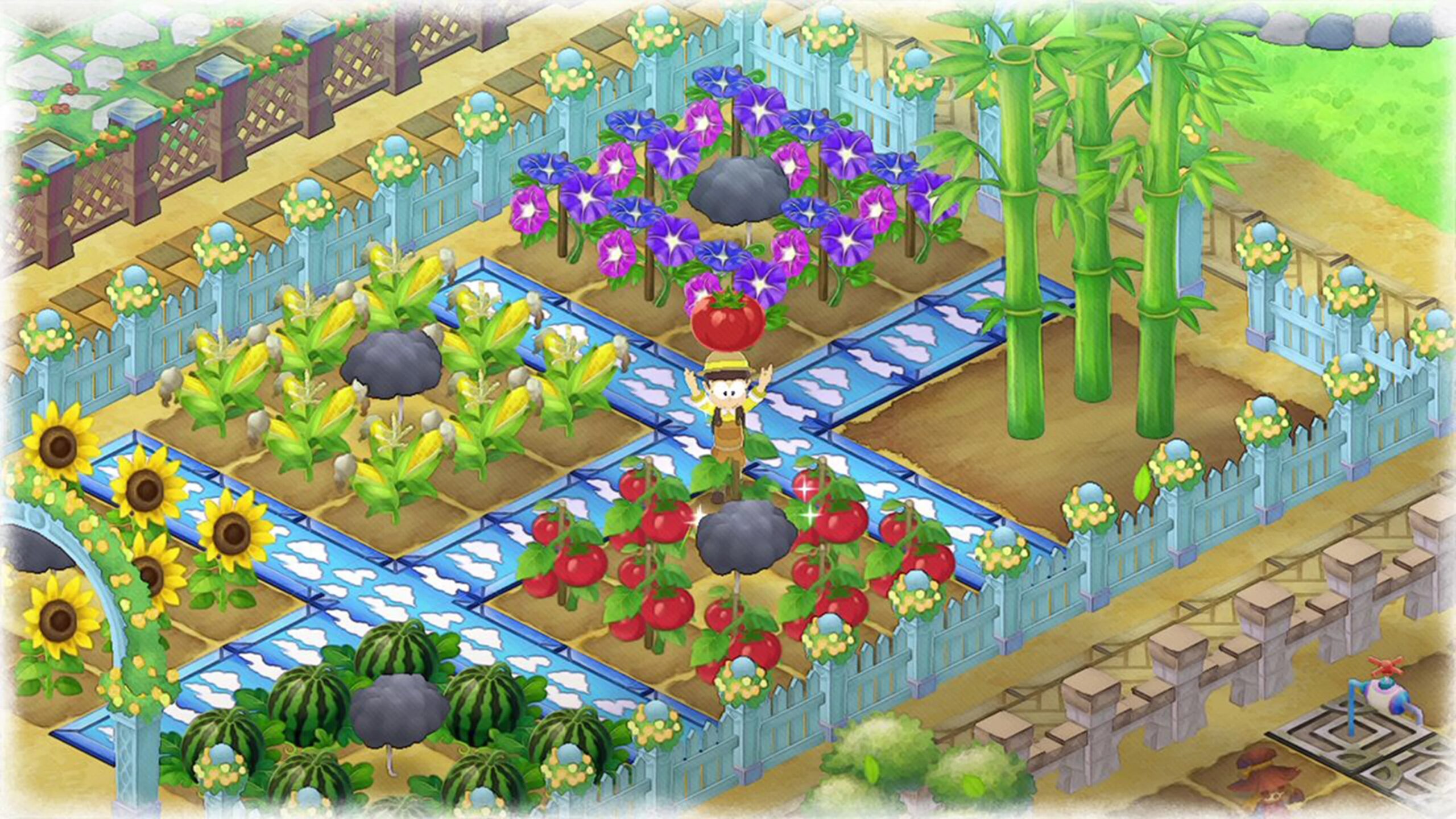 I’ve played through most of the Story of Seasons games, but I found this entry refreshing in the sense that the developers have virtually embodied the Doraemon series by including all of the important characters. Doraemon is represented not just in the story but also in the gameplay. Sadly, despite this, the game’s writing tends to feel more like a dull filler than anything that piques our attention. There are several conversations with the characters in between the various story objectives, but they are rarely engaging. The sequel has a lot more cutscenes in an attempt to add drama, but they aren’t that entertaining.

Nobita can travel across the planet using a world map, however, it is not very useful for navigation. The world map is separated into segments, and if there is anything important to perform in a certain location, a notice will appear on the map, but the player must identify the event that triggers it. This implies that they will have to investigate every spot on the map to determine what causes a certain event. There is a useful to-do list and a bulletin board with chores to do, but the side content itself is weak. 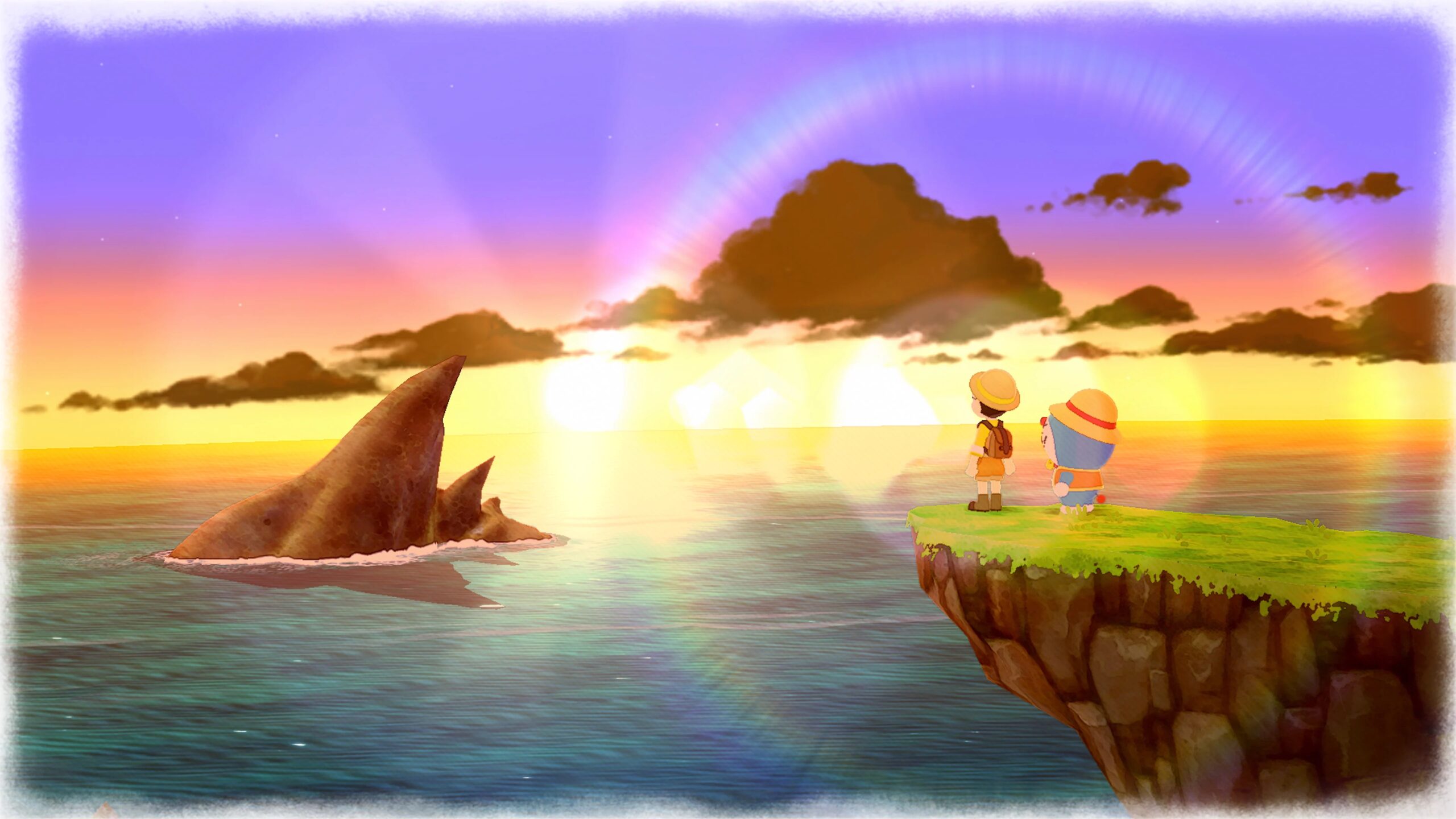 Nobita can capture fish and bugs in addition to caring for the farm by cultivating crops and increasing farmland. These side activities, however, tend to feel monotonous, and the thrill of completing them fades after the first few hours. The game also has a Doraemon flavor with the option to use gadgets. These give some interesting farm management shortcuts that we haven’t seen in earlier Story of Seasons games. Seasonal events occur since the game follows a set calendar, and Nobita must also manage the farm’s revenues and expenses. These might be useful while deciding on farmhouse upgrades. 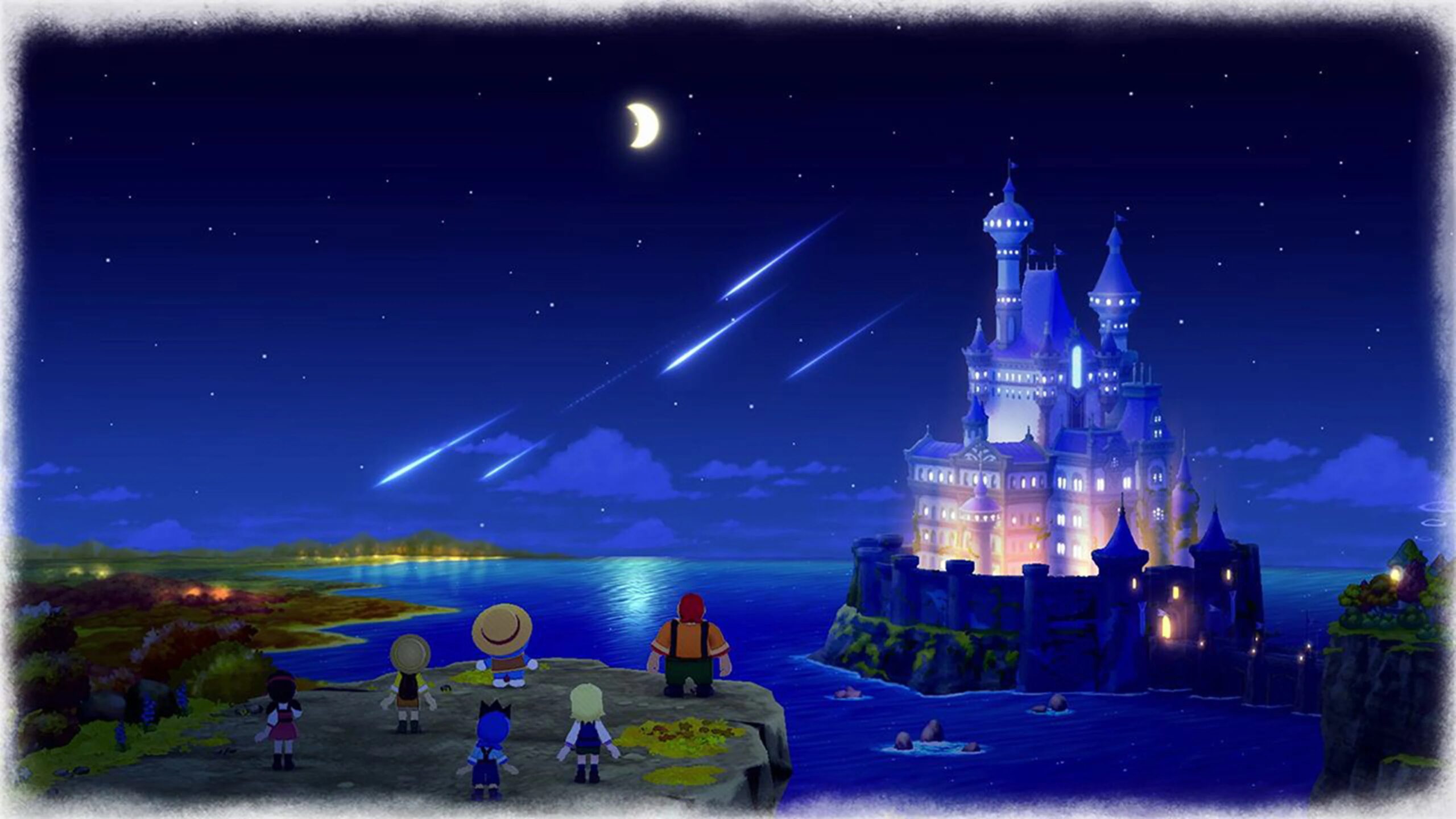 I played the game on a PS5, but I don’t believe it would be as demanding on a Nintendo Switch. It is also available on a PC, although there is no PS4 port, even though the original was released on it. It’s pretty lovely visually, with its watercolor aesthetics. The world appears to be a living picture, especially given the magnificent backgrounds. The slow-paced nature of the gameplay can be frustrating, but as I spent more time with it, the tools improved to make it acceptable. Co-op mode appears to be fascinating as well, but I wasn’t able to play it thoroughly.

If you enjoy agricultural simulation games, Doraemon: Story of Seasons: Friends of the Great Kingdom is an easy recommendation. It looks stunning graphically, and the gameplay is designed for newcomers to the genre. If you’ve never played a farming sim but enjoy the Doraemon franchise, this may be a good place to start.

Doraemon: Story of Seasons: Friends of the Great Kingdom is an enjoyable sequel with some great improvements, but it falls short of the franchise's full potential.