God of War Art Director Raf Grassetti is insanely talented, and he has shared his own version of the Chrono Trigger characters that look beyond amazing.

Raf Grassetti is no stranger to creating fan-made designs for various characters and series. He has worked on a series featuring on his Instagram account that brought the Super Smash Bros. Ultimate cast into a realistic modern art style and despite it being a monumental task, he managed to deliver on it. The series garnered a lot of attention on his Twitter and Instagram accounts. Since then, he has continued to share modern designs of various things that he has enjoyed in the past.

His latest creation is Chrono Trigger, which is one of his favorite video games. He has shared a rendition of Crono and Glenn so far, both of which looked great. While Glenn looks impressive enough for a frog, Crono’s design is what makes this fan-made art stand out. 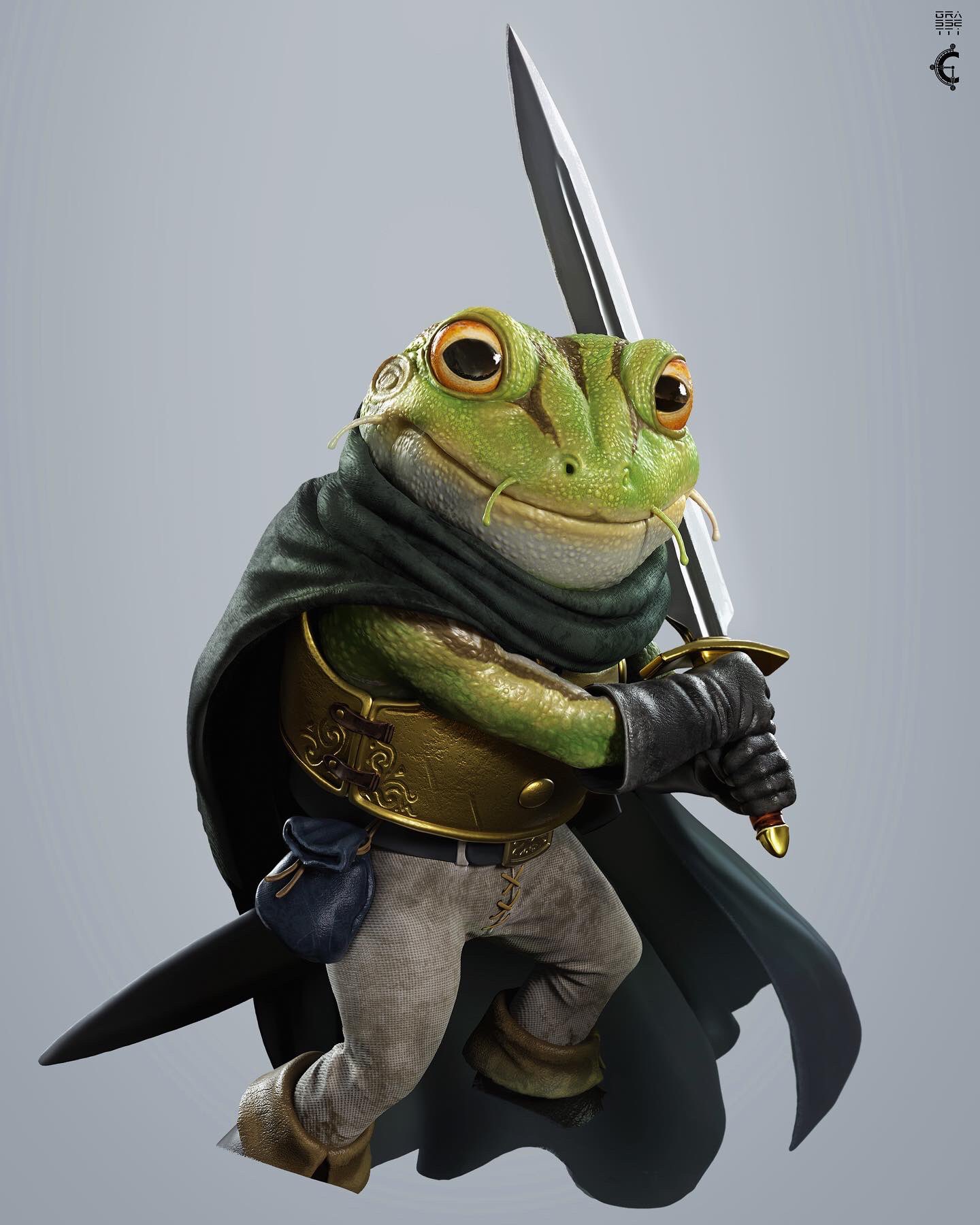 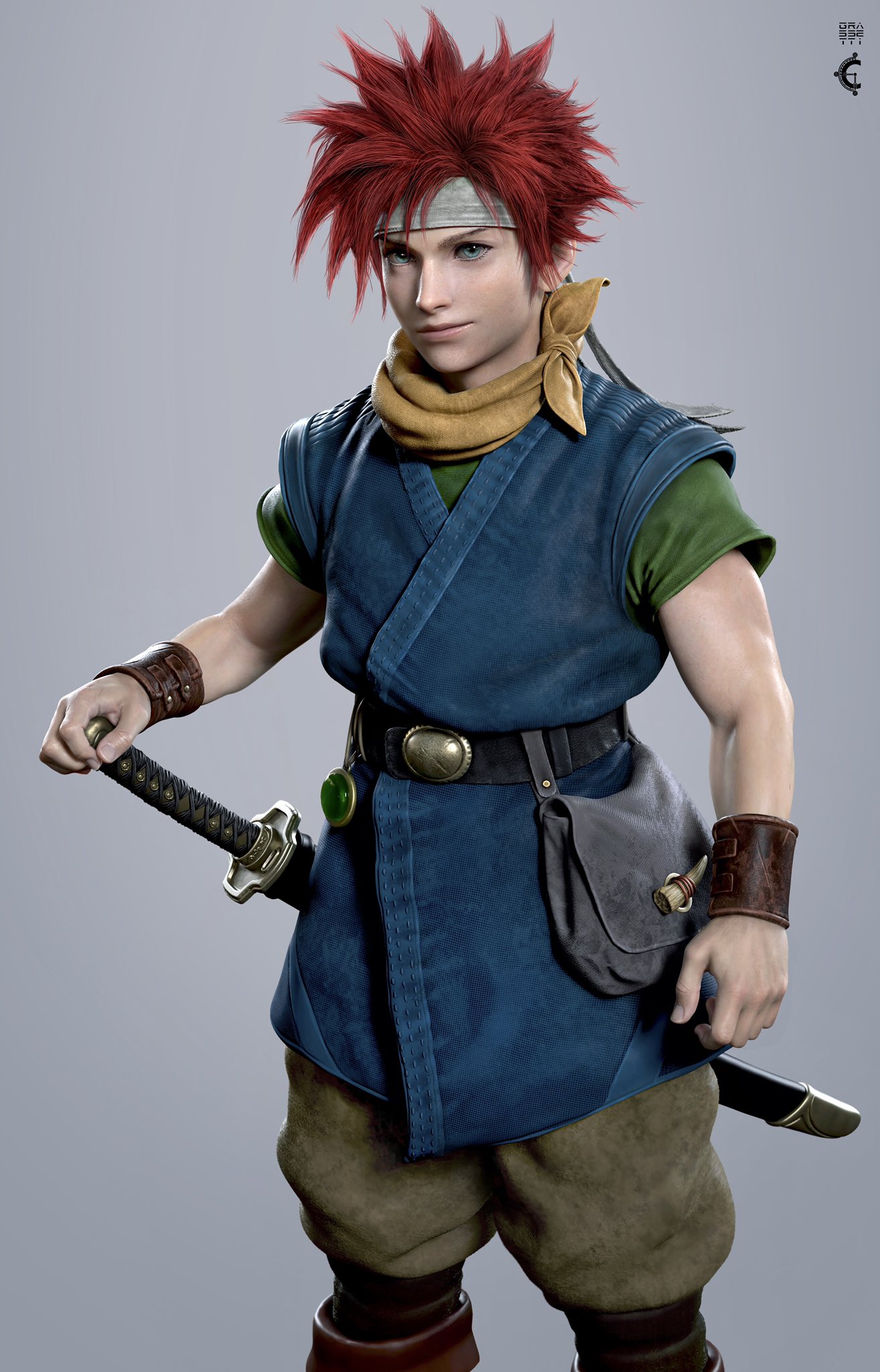 In addition to these two characters, he is likely going to create more renditions of the Chrono Trigger lead cast based on what he has managed to accomplish in the past. We are interested to see his vision of a modern Magus, Luca, Ayla, and Marle. Hopefully, he can also release them soon. Raf did confirm his next design will be for Robo.

While this is an impossible dream, for now, seeing the modern and updated character models of Crono and Glenn has made us wish we could get a remake of Chrono Trigger with the same budget as the Final Fantasy VII Remake. Sadly, the game wasn’t a financial success for Square Enix which is why it failed to become a franchise and only managed to get a sequel on the PS1. It is widely regarded as one of the best JRPGs from Square Enix.