Crash Bandicoot could be getting another game after the launch of Crash Bandicoot 4. This was spotted by fans in the latest game where a logo was discovered.

Crash Bandicoot 4 was the last release in the series that was developed by Toys for Bob. It was a solid follow-up to the original Crash Trilogy. Recently, some fans have managed to find a new logo that briefly appears in the first level. It is possible to change the channels in the intro level which are playing on the TV. It only shows up if the game completion percentage is at 106% instead of 100%.

During this segment, when the player quickly switches between the different channels, a new logo appears for a brief moment, practically a blink and miss situation. This logo has been modded out of the game and appears to possibly showcase a new teaser. 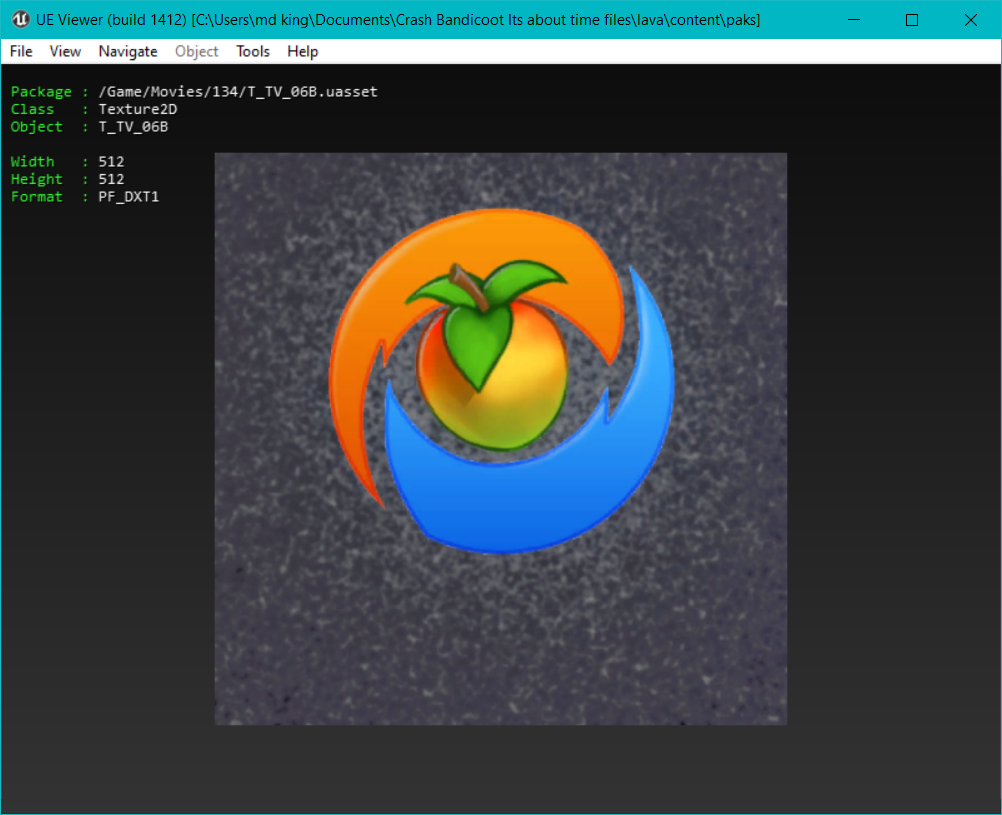 In the past, credible Activision leaker and YouTuber The Gaming Revolution hinted at two games for Crash Bandicoot in development at Activision. One of these was Crash 4 while the other would offer PvP elements. This is clearly a Crash Bash Remake or a similar new game that offers PvP gameplay.

Crash Bash was originally released for the PS1 and featured multiplayer battles with the Crash Bandicoot characters. It had minigames like Mario Party and the world progression worked out like the classic Crash games instead of the board-based design of Mario Party.

Activision has remade the original Crash Trilogy and Crash Team Racing. They still have Crash Bash left to remake which they have hinted at in the past. This logo could be teasing a new Crash Bandicoot game but it is early to reach a definitive conclusion.