Cyberpunk 2077 remains one of the most anticipated games by CD Projekt Red. Physical copies from the games are now apparently out along with story spoilers.

Cyberpunk 2077 was initially set to launch in April but after multiple delays, it might eventually arrive in December. The official launch date is just under two weeks now, with the game releasing on December 10. CD Projekt Red is also confident in the quality and performance of the game on the older consoles like PS4 and Xbox One, in addition to the current-generation consoles.

Read More: The Witcher 3 On Switch Was a Nice “Revenue Driver” For CDPR, Performed “Really Well”

Earlier, we had reported a copy of the PS4 version has made its way into the hands of someone. This resulted in 20 minutes of gameplay footage showcasing the PS4 version appearing online. It was followed by an official gameplay video from CD Projekt Red that showcased the PS4 Pro and PS5 version. 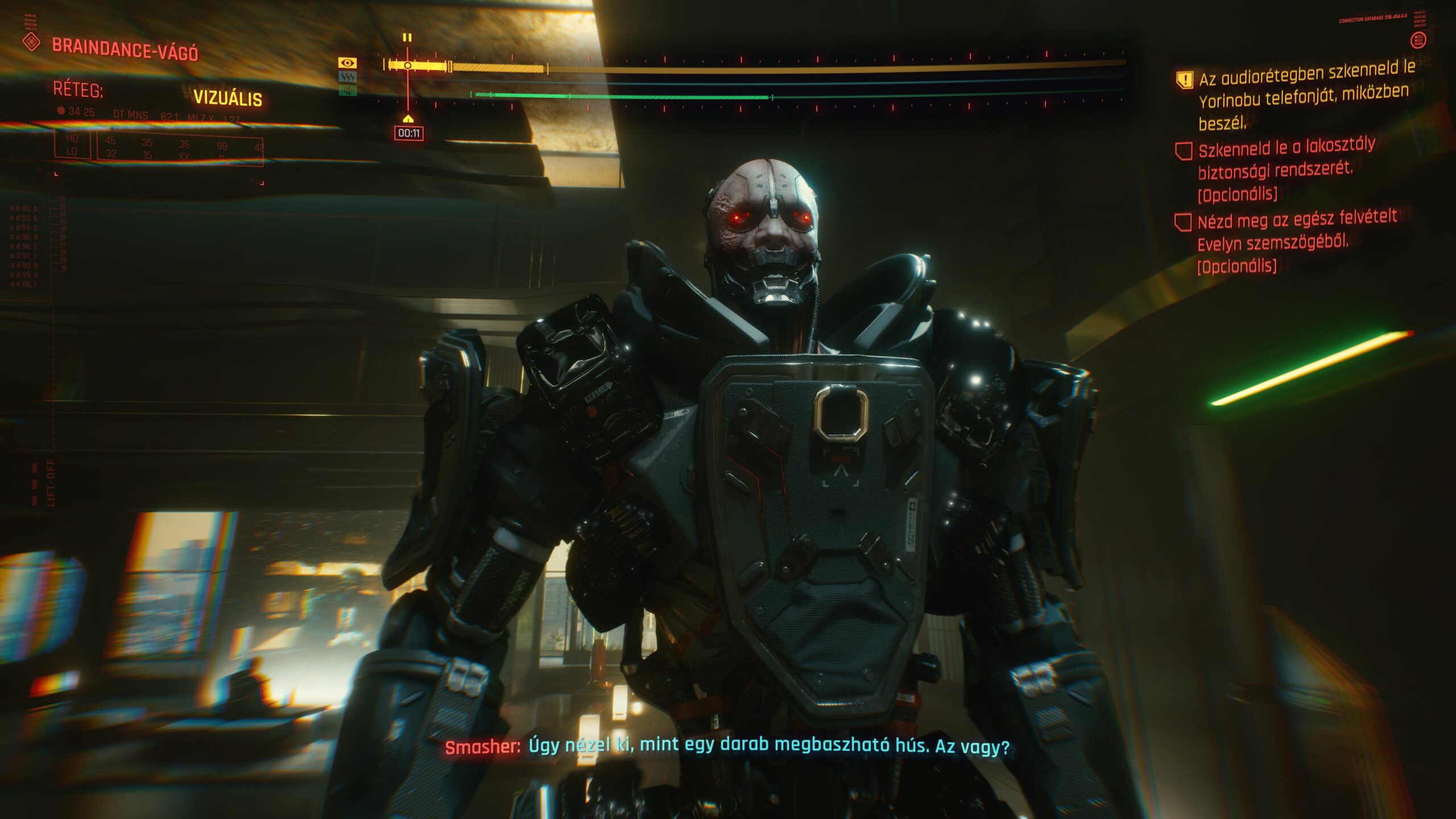 It turns out, this is not the only leak. As spotted on reddit, another leak has appeared. This time, the user who has managed to find this early copy of the game doesn’t show any gameplay but instead displays the content of the retail version in a video on his YouTube channel that was quickly taken down. We already know what will be included in the retail copy but this is the first time we are seeing the packaging of the game and the presentation overall looks great.

On certain message boards, there are spoilers regarding the full game. They could be fake for all we know, but just in case you want to avoid getting spoiled, it is now time to stay away from YouTube and mute Cyberpunk 2077 related keywords on social media. The game is out soon enough, and based on early impressions, it is going to take a lot of time to complete it.

We have previously reported how the game will release on two discs. The minimum file size of the game was also reported at 70 GB while currently there is no day one update available for it. Those who live in Russia might be able to pre-load it early which could be a mistake or bug.