Apple is going to announce its next generation of iPhone models in September. Here’s a proper look at the final design of the iPhone 14 Pro and iPhone 14 Pro Max.

The design of the new Smartphone has leaked multiple times in the past, but now a case manufacturer has given us a better look at the back of the Smartphone. If these images weren’t labeled as for 14 Pro or 14 Pro Max, honestly, it would be hard to figure out if these were for the newer models of iPhone.

The images below were shared by a Twitter account that usually crawls websites to find information that has yet to be made public so there is no doubt about the authenticity of it.

The official launch of Apple’s new Smartphone is less than two weeks away so we are getting closer to an announcement. As a result, the leaks are also becoming frequent like the one that was shared today. 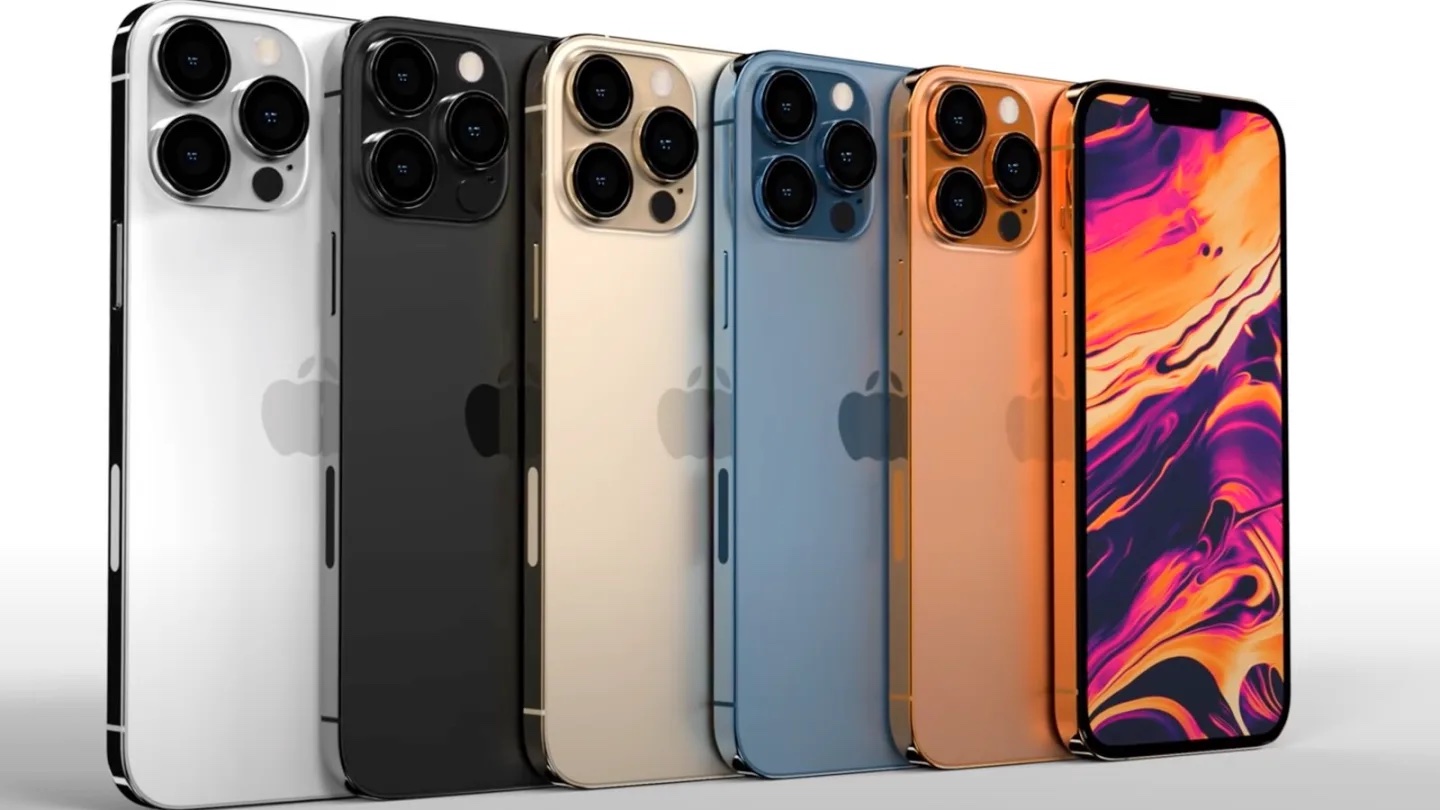 In addition to having a look at the back of the Smartphone, there is also a rumor suggesting that the phone will come with a Purple color option. The color of the Smartphone might change in the view of light. That is if this video is legitimate.

Rumors also suggest that Apple will retire the notch design on the newer iteration of the iPhone models and purported images of the design give us a look at how the new pin design looks like on iPhone 14 Pro.

iPhone 13 Pro was released with Apple’s A15 Bionic chip so the new phone is expected to be an upgrade with a new chip to back it up. Apple also shipped the phone with a Super Retina XDR OLED display that supported up to 120 Hz and a peak of 1200 nits brightness.

The specs for iPhone 14 Pro and Pro Max are yet to be confirmed along with their price and launch date.