Nintendo has an anti-cheat system in place for the upcoming third-person shooter, Splatoon 3, and it’s already leading to console bans.

According to Twitter user OatmealDome, who has contributed to the development of the Dolphin emulator, Splatoon 3 has an anti-cheat system in place, and Nintendo is starting to issue console bans to players who modified the game. This likely includes a complete ban from Nintendo Switch Online.

One particular patch that was being shared around lets you enter the testing range early. It appears to be the most popular ban reason.

Given how Splatoon 2 was also able to detect these patches, this is completely unsurprising. Not sure why people thought this was OK to try.

OatmealDome didn’t go into much detail about the procedure used by the anti-cheat system to detect those using modded versions of the game, as it relies on security via obscurity. According to them, one particular patch that was being circulated on the internet lets players enter the testing range early on, which is not possible in the official version of the game. They added that this patch appears to be the most prominent reason for the ban.

This is no different from how things were in the case of the previous entry in the series, Splatoon 2. It also had an anti-cheat system in place that was able to detect such patches. As a result, it comes as a little surprising that people would be willing to experiment with these sort of patches for Splatoon 3, as Nintendo was bound to use similar countermeasures against cheaters for the sequel. Given the popularity of multiplayer games on the Nintendo Switch, it makes sense for Nintendo to ensure a hacker-free environment for its users. 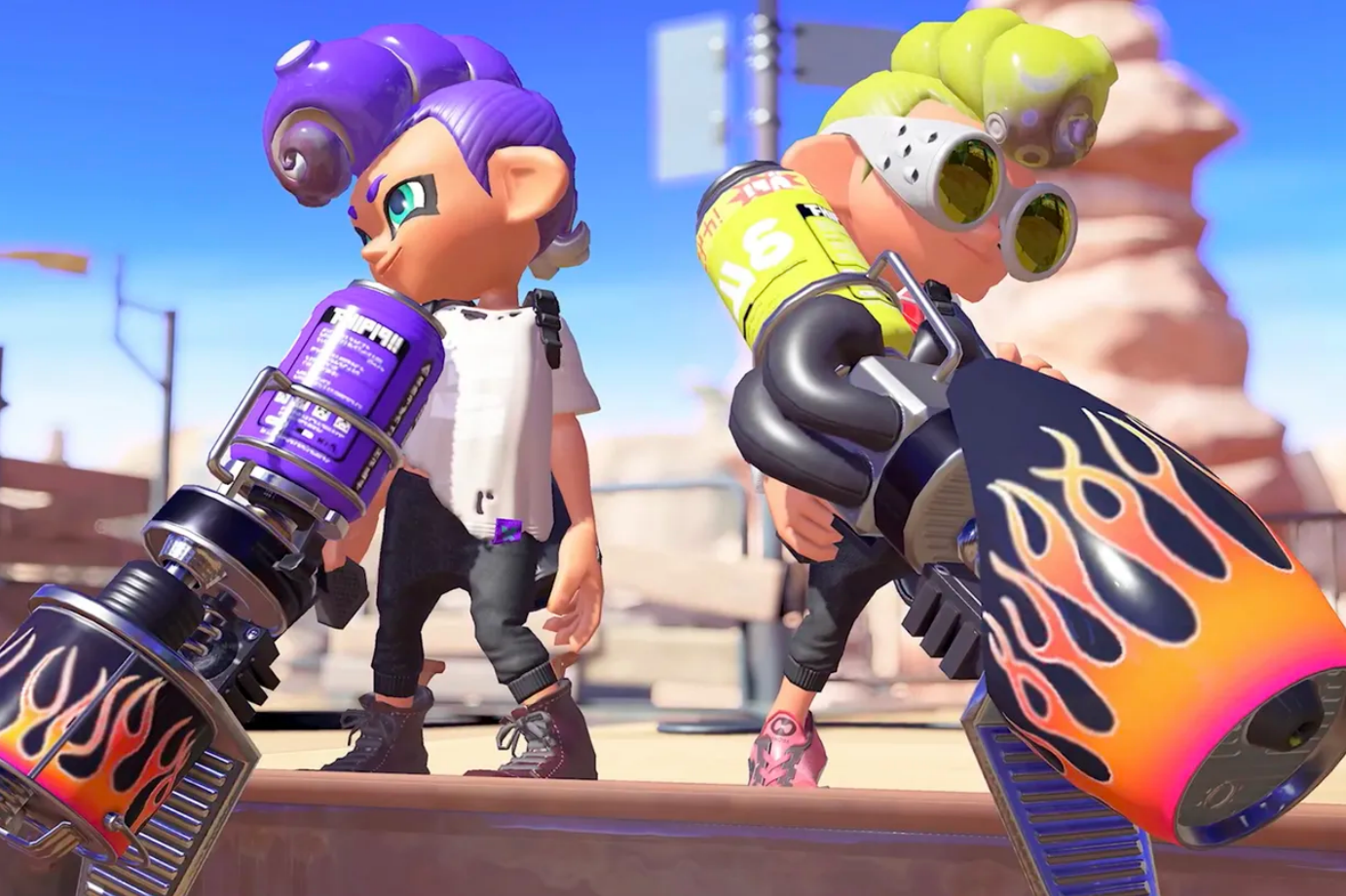 Much like the earlier games, Splatoon 3 is a third-person shooter. Players can choose to be either a “Inkling” or a “Octoling.” Both use firearms that discharge colored ink. Weapons come in a variety of styles and forms, with the majority looking like everyday objects. For instance, Chargers are sniper rifle-like weapons with a long range for sniping opponents but are less effective at painting the ground. Rollers are large paint rollers that can cover large areas in ink but are typically limited to close-range combat. Splatoon 3 builds on this by giving the game new main and special weapons.