Microsoft has confirmed that Xbox One will get Cloud Gaming support in Fall 2021. This will allow users to play Xbox Series exclusives on their consoles.

During the Gamescom stream, Microsoft revealed that all Xbox One consoles will get Cloud support later in Fall 2021. This will allow them to play some of the Xbox Series exclusives like The Medium and Microsoft Flight Simulator. These games will be playable at 1080p at 60 FPS where supported. You will need Xbox Game Pass Ultimate subscription.

Additionally, all the games that support Cloud will be playable without having to install them on your Xbox One. If you don’t want to waste bandwidth, you can simply stream them. Since save data will remain in the Cloud so if you prefer to download it for offline play, you can just continue from your save data. 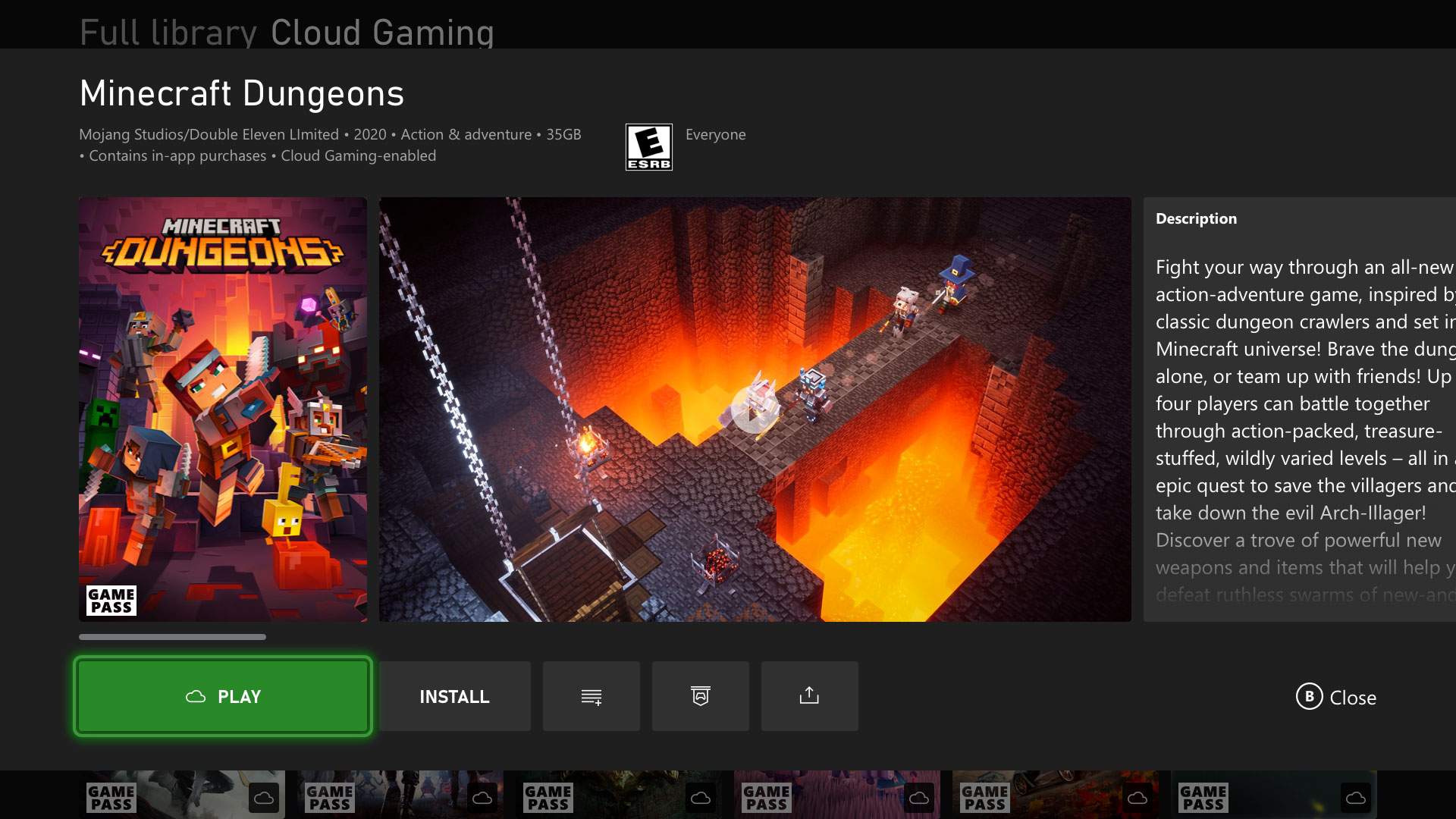 There are more than 100 games that currently support this Cloud gaming. You will need to look at a tiny icon that looks like a Cloud on the game cover to determine if it supports it or not. If your desired game supports it, you can simply play it without any hassle. This will also allow Xbox One consoles to experience games at 1080p at 60 FPS. Psychonauts 2, for example, only supports 60 FPS on the Xbox Series.

Cloud Gaming will be initially limited to the Insider program and will gradually roll out to the public. If you are a part of this program, you can begin testing it in Fall 2021.