Other new games to be added to the service this month include DJMax Respect V, Road 96, My Friend Peppa Pig, Overwhelm, PAW Patrol The Movie: Adventure City Calls, and Powerwash Simulator. 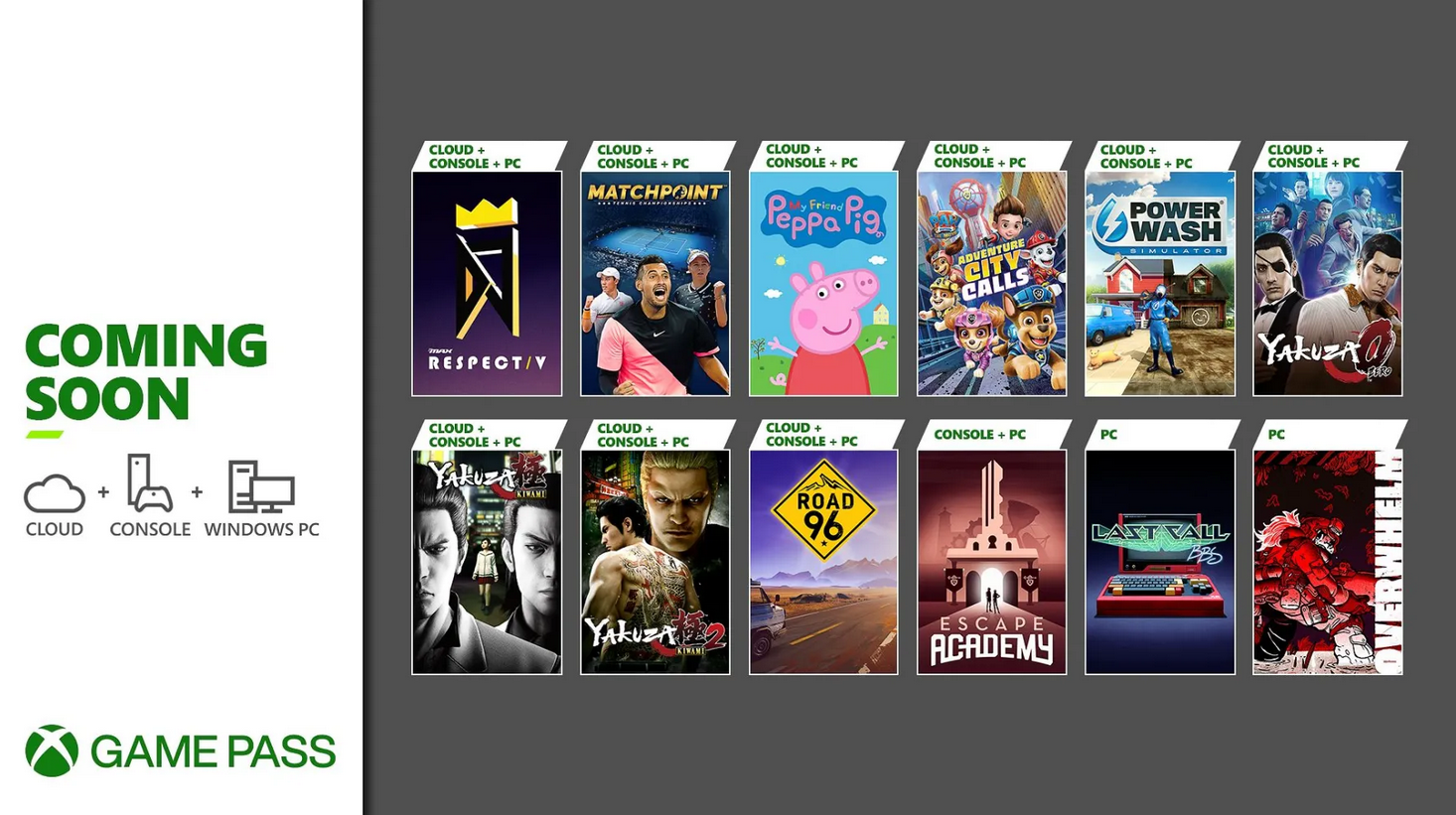 The full list of Xbox Game Pass Games for wave 1 of July 2022 are as follows:

In case you missed it, House Flipper is already available to play for Xbox Game Pass subscribers on Cloud, Console, and PC. The game gives you the opportunity to think up your favorite color schemes, furniture, and decor ideas. As a skilled flipper, you’ll encounter a ton of options for renovation, clientele with high standards, and a small selection of tools appropriate for any task.

The full list of games that are leaving Xbox Game Pass Games by June 30, 2022 are as follows:

This is, as usual, your chance to show these games some love before they go. You may also save up to 20% on each game in case you’d like to purchase and keep them in your library, so this doesn’t have to be the last you see of them.

Tags:
Previous Article
Final Fantasy VII Remake Dev Explains Why Sequel Won’t Launch On PS4
Next Article
Devil’s Hunt, a Devil May Cry Clone, May Be Resurrected for PS4, Xbox One, and Switch