Crash Team Racing Nitro-Fueled was updated to version 1.02 as the game launched today and this seems to have fixed an issue with the game’s online multiplayer mode.

Crash Team Racing Nitro-Fueled is out today for PS4, Xbox One, and Nintendo Switch. It is a remake of the classic Crash Team Racing that was first developed by Naughty Dog. The remake has received great reviews so far by the critics however before its launch, there were complaints of the online multiplayer facing issues. 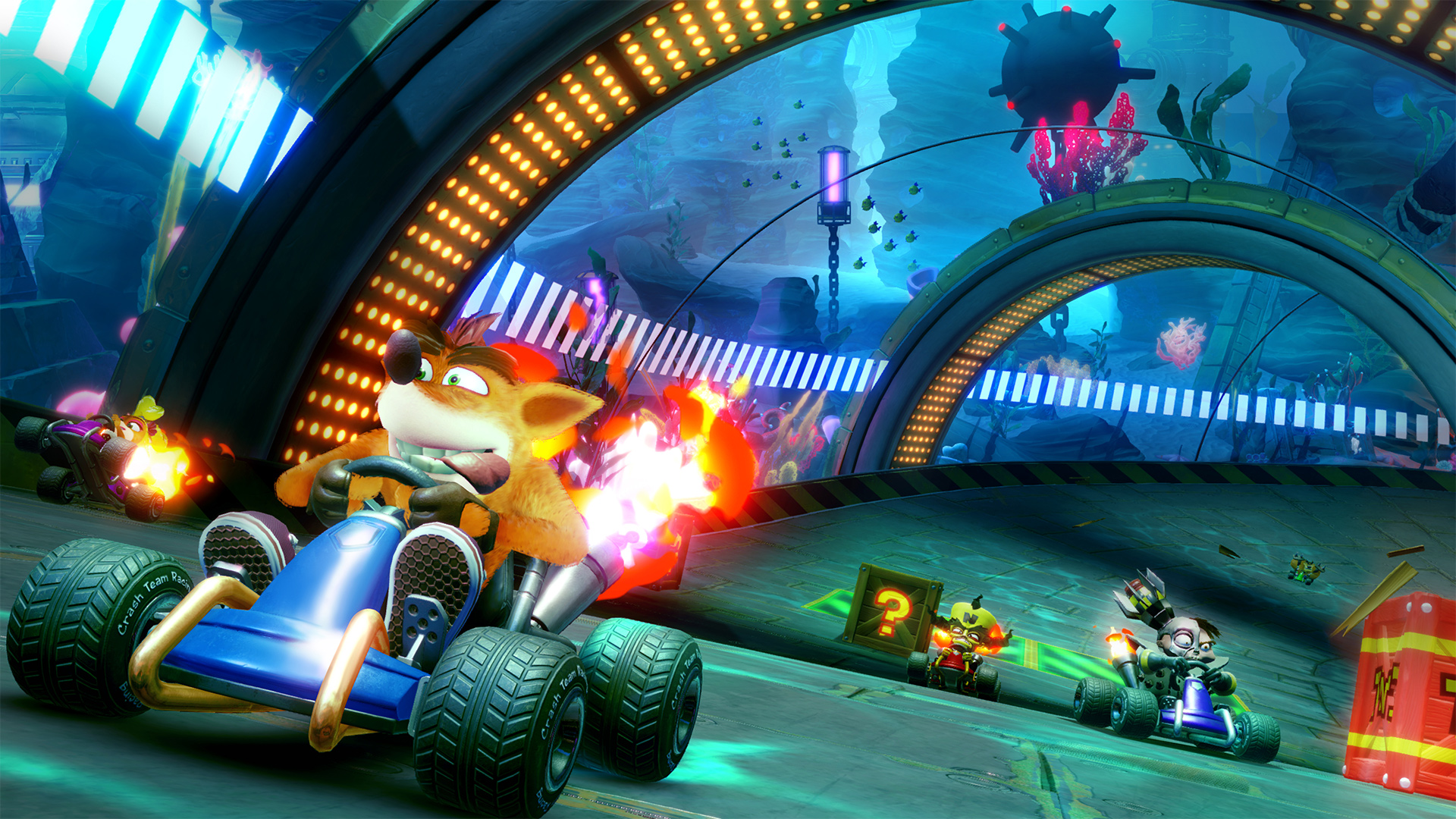 Activision or Beenox hasn’t shared what is included in this update fans who have access to the game are saying that it has solved the issue with online multiplayer. The other fix could be related to savegame data, which was also affected by a potential bug.

This is the second remake for Crash Bandicoot after the original trilogy was released in 2017. It was followed by a full remake of the Spyro the Dragon trilogy. If Activision has plans to continue releasing more of these remakes, the next one in line should be Crash Bash. The game is available starting today for PS4, Xbox One, and Nintendo Switch.