Crysis 2 Remastered has been rated in Australia. It will be developed and published by Crytek just like the first Crysis Remaster.

Crysis 2 Remastered was already confirmed to be a part of a trilogy that would release later in Fall 2021. The announced platforms were PS4, Xbox One, PC, and Nintendo Switch. While Crytek hasn’t shared any details on any specific current-generation enhancements for Crysis Trilogy Remastered, they simply listed that it will be a smoother experience on PS5 and Xbox Series. 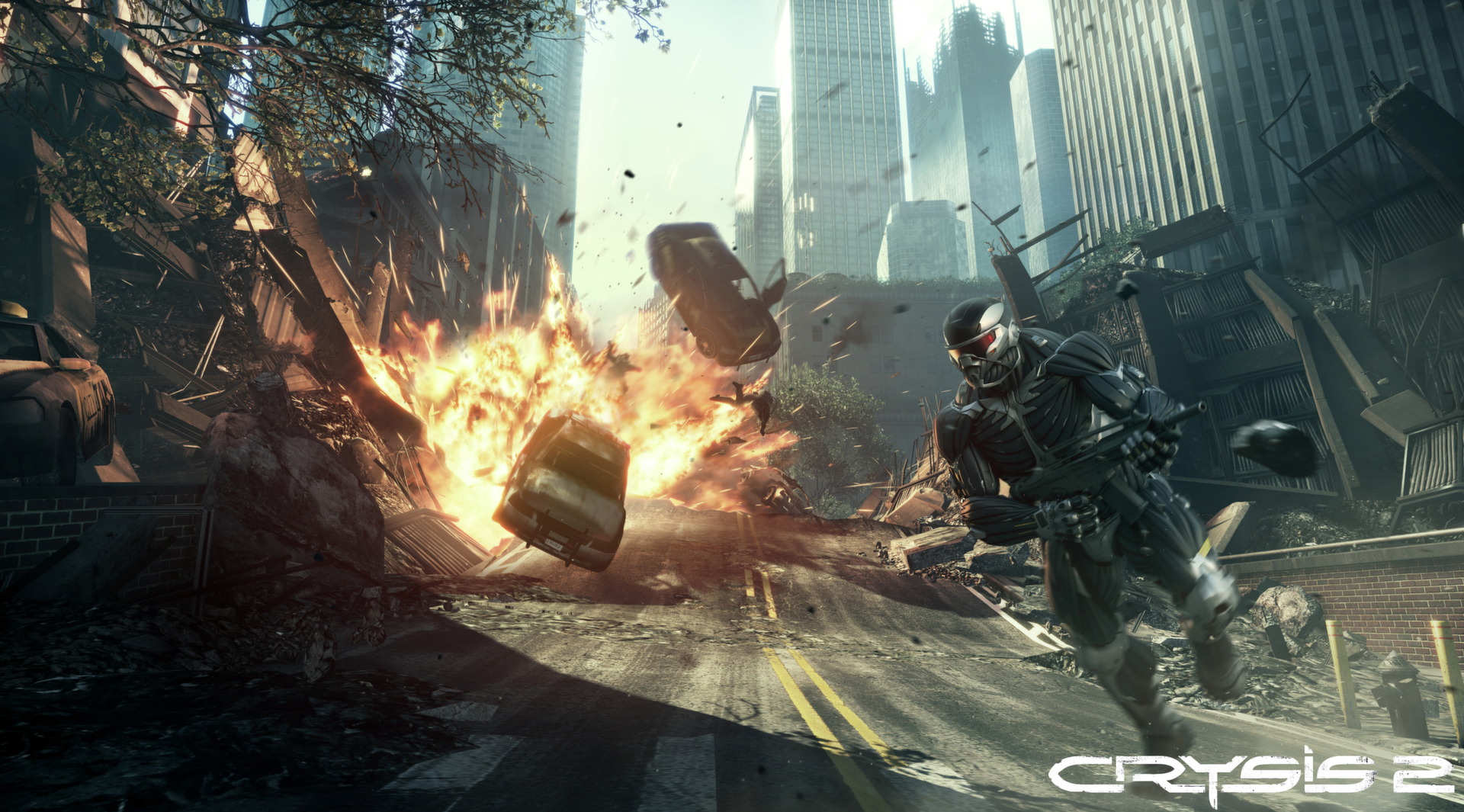 In their original announcement, Crytek had listed a Fall 2021 release window for this remastered trilogy, but based on this rating, we could get individual releases of Crysis games until the full trilogy is complete by Fall 2021, by then it should be released as a bundle. They are partnering with Saber Interactive to releases this trilogy.

Here’s a description of Crysis 2 Remastered that was shared by Crytek.

Aliens have returned to a world ravaged by climate disasters. As the invaders lay waste to New York and begin an assault that threatens the total annihilation of humankind, only you have the technology to lead the fightback. Equipped with the upgraded Nanosuit 2.0, customize your suit and weapons in real-time and unlock powerful abilities in the battle for humanity’s survival.

Crysis Remastered was released for the PS4, Xbox One, PC, and Nintendo Switch in September 2020.

Previous Article
Marvel’s Avengers Update 1.40 Is Out, Here Are The Patch Notes
Next Article
Overwatch Update 3.13 Adds Cross-play Support Between Consoles and PC