Blizzard Entertainment has updated Overwatch to version 3.13 today bringing in support for cross-play between PC, PlayStation, Xbox, and Nintendo Switch.

Overwatch Origins Edition players can finally enjoy cross-play together after the launch of the new update. The update that has been released today should patch the game to version 3.13 on PS4 and PS5. This patch adds support for cross-play between all consoles and PC.

Cross-Play is now here, allowing players on different platforms to group up and play Overwatch together! All console players are required to make a Battle.net account and link it to their console account. Everyone who logs into Overwatch by the end of 2021 will receive a Golden Loot Box to celebrate.

Here’s how to enable cross-play in Overwatch. It is currently in the beta stage.

How To Enable Cross-play

These instructions apply to the in-game steps console players will need to take once Cross-Play is available.

We have also covered the patch notes for the Overwatch update 3.13 today. 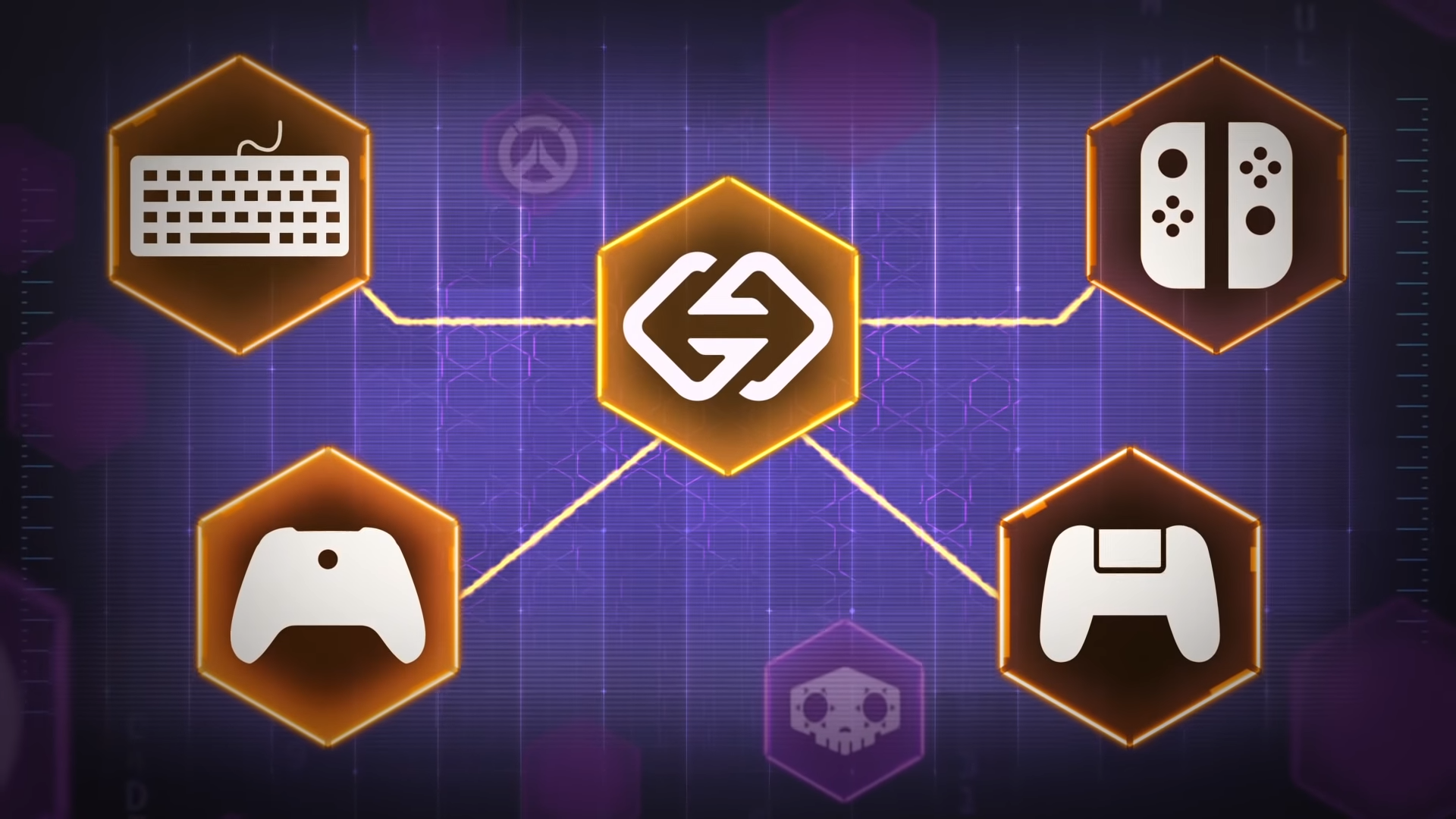 Overwatch is available now for the PS4, Xbox One, PC, and Nintendo Switch