This DLC will add a new playable character, new boss fights, and an entirely new location for the players to explore around. It is confirmed to launch on June 30, 2022, for the PS4, Xbox One, PC, and Nintendo Switch. 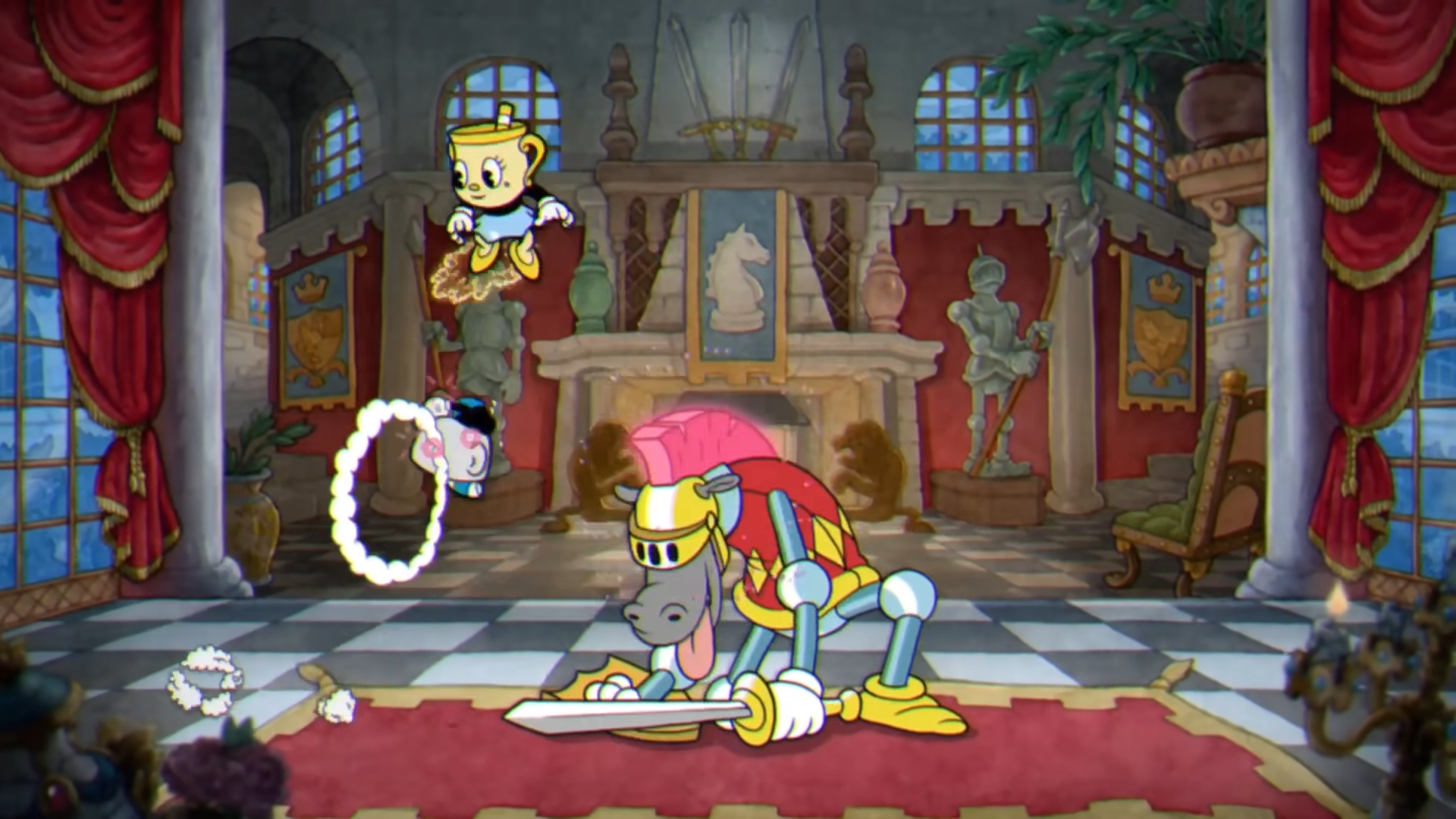 The trailer shared during The Game Awards 2021 also revealed some of the boss fights that will be featured in the game. Take a look at it to get an idea of the new fights and the new character, Ms. Chalice.

Here is some information on the new Cuphead DLC taken from the press release.

In Cuphead – The Delicious Last Course, stalwart brothers Cuphead and Mugman are joined by the clever, adventurous Ms. Chalice – known to fans of the original as the wise Legendary Chalice – for a rollicking adventure on a previously undiscovered Inkwell Isle! With the aid of new weapons, magical charms, and Ms. Chalice’s unique abilities, players will take on a new cast of fearsome,  larger than life bosses to assist the jolly Chef Saltbaker in Cuphead’s final challenging quest!