The CEO of CyberConnect2, Hiroshi Matsuyama, has admitted that he was previously wrong about subscription not being a viable model for game distribution.

According to Matsuyama, he understands that his opinion regarding subscription was wrong. The CyberConnect2 CEO now believes that subscription is a viable model for game distribution. As a result, he has withdrawn his prior remark with an apology. 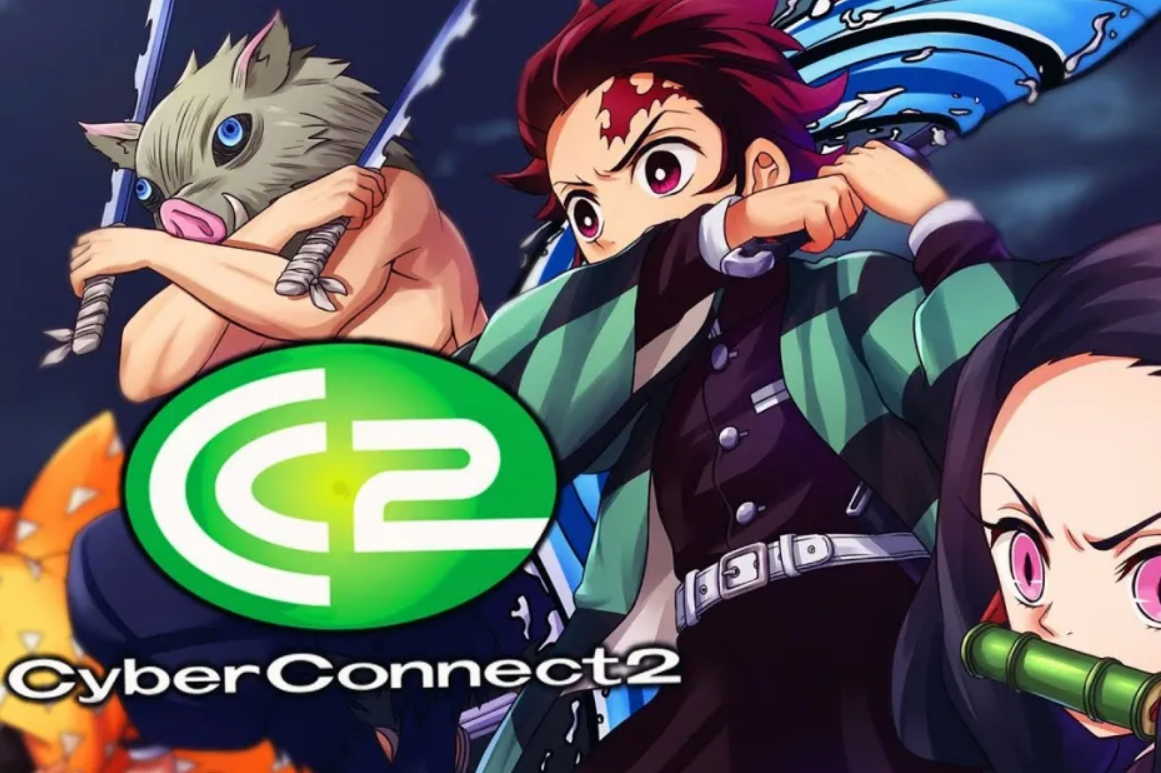 Matsuyama had previously written an article about “The Future of the Game Subscription Model” just about a year ago. The article expressed his opinion at that time that the subscription model is highly incompatible with game distribution. Later, much to the surprise of a lot of people, it was announced during Microsoft’s TGS conference that the studio’s own title, Fuga: Melodies of Steel, had been made available on Xbox Game Pass.

The studio has since received comments seeking clarification on the CEO’s prior statement regarding subscription services, such as Xbox Game Pass, being incompatible with game distribution. As a result, Matsuyama has made a statement to properly inform people of his current stance on the matter and what has happened over the past year.

According to Matsuyama, he still believes that the type of games that are large-scale and considerably lengthy are not compatible with a subscription model, and his opinion remains unchanged in this regard. In fact, as written in the latter half of the previous article, his opinion that a subscription service is suitable for playing a large number of relatively small-scale types of game software is also unchanged.

However, he views a game like Fuga: Melodies of Steel as a suitable title for the subscription model. In his opinion, a half-priced (around 4,000 Yen) RPG that takes about 15 hours to play is appropriate for a subscription based model. Matsuyama decided to support Xbox Game Pass because he thought the title would be a good fit for subscriptions.

On the other hand, his own perception has also changed a little over the past year or so. He has seen many large-scale titles that require a lengthy investment of time being played through Xbox Game Pass. Many of these big budget titles are full-priced (around 8,000 Yen), and this has given him a new perspective on the matter. As a result, he has admitted that he was wrong when he said that game distribution and the subscription model are extremely incompatible,  and has respectfully retracted his earlier statement with an apology.