Cyberpunk 2077 Is One of the Most Explicit Games by CDPR, Adult Content Detailed

Cyberpunk 2077 is all set to launch later this year. It has been rated by major game rating boards which have detailed some of the adult explicit content.

CD Projekt Red is no stranger when it comes to releasing mature games. They had a lot of explicit content including nudity in The Witcher 3 and they are taking it a step further with Cyberpunk 2077. The game has been rated by the Brazilian rating board which has given a detailed explanation of what is the nature of explicit content in the game.

According to the rating board, Cyberpunk 2077 offers explicit content that includes “mutilation, intense sexual relationship, suicide, prostitution, nudity, sexual exploitation” and much more. There is a more detailed description of some of the violence including foul language, intentional death, violence with weapons, and so on. All of this shows that CD Projekt Red is taking it a step further from The Witcher 3. 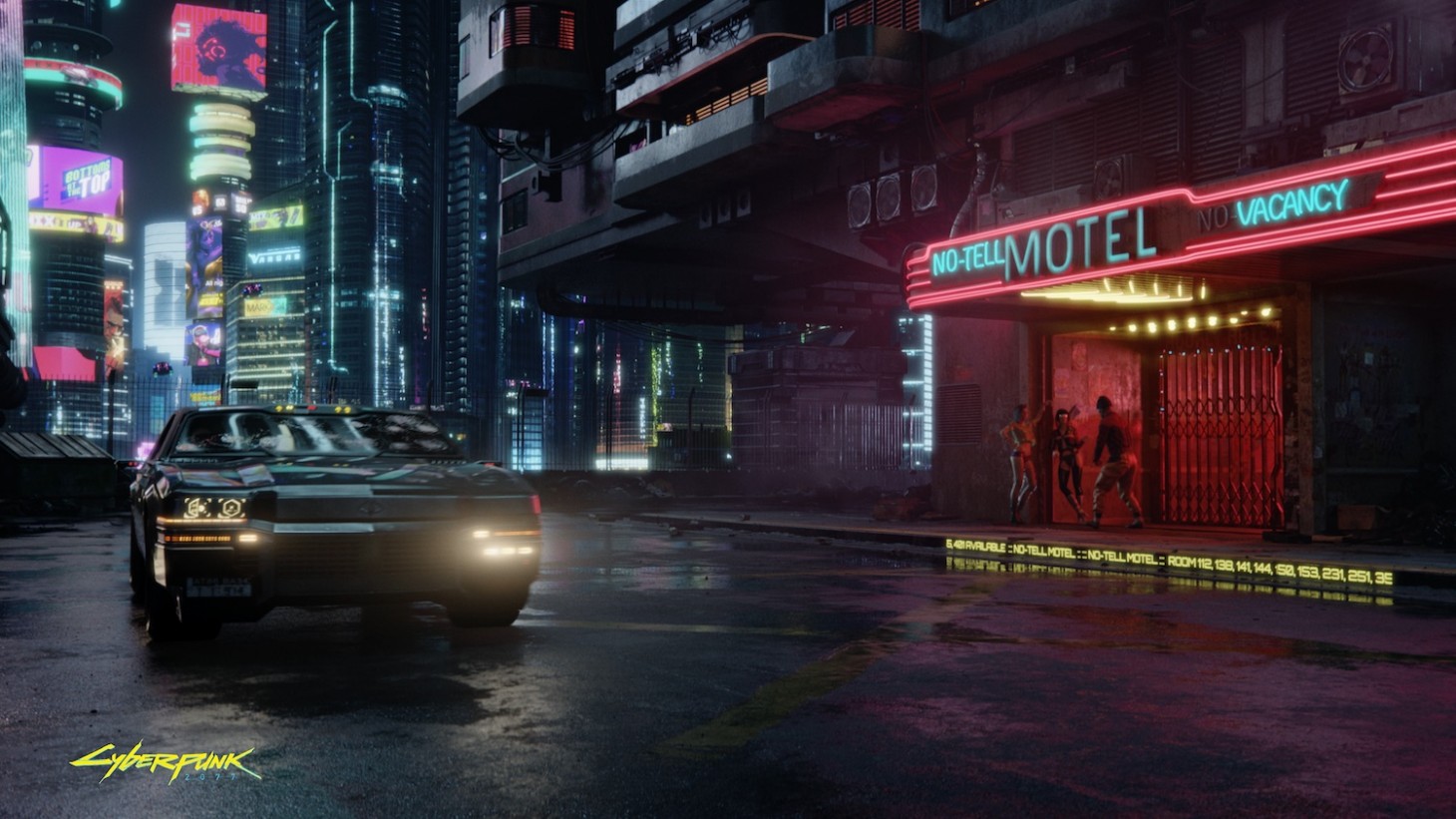 The game is given the Mature 18+ rating by the Brazil rating board which shouldn’t come across as a surprise. It should be given a similar rating from other game rating boards including ESRB, but there is currently no description available for it.

Cyberpunk 2077 was originally set to launch this April but was delayed until September. The game is confirmed for PS4, Xbox One, and PC. It is also set to receive a free upgrade to Xbox Series X. CD Projekt Red has confirmed that a next-generation version for PS5 and Xbox Series X will also launch later that will come with its own individual SKU.