Cyberpunk 2077 offers some elements similar to Grand Theft Auto 5 like driving around in cars and stealing them, but it is not as easy at the start.

In the post-show interview after the latest Night City Wire, Senior Level Designer Miles Tost offered some insight into how stealing cars will work in Cyberpunk 2077.

Read More: Watch Dogs Legion Runs at 4K/30 FPS with Ray Tracing On PS5 and XSX, Will Get Cross-Play Update

While Cyberpunk 2077 offers a variety of land vehicles ranging from Economy to Sports cars, there are no flying vehicles that are accessible in the game. According to Miles Tost, this would have resulted in a nightmare for the designers so they opted to focus on land vehicles. 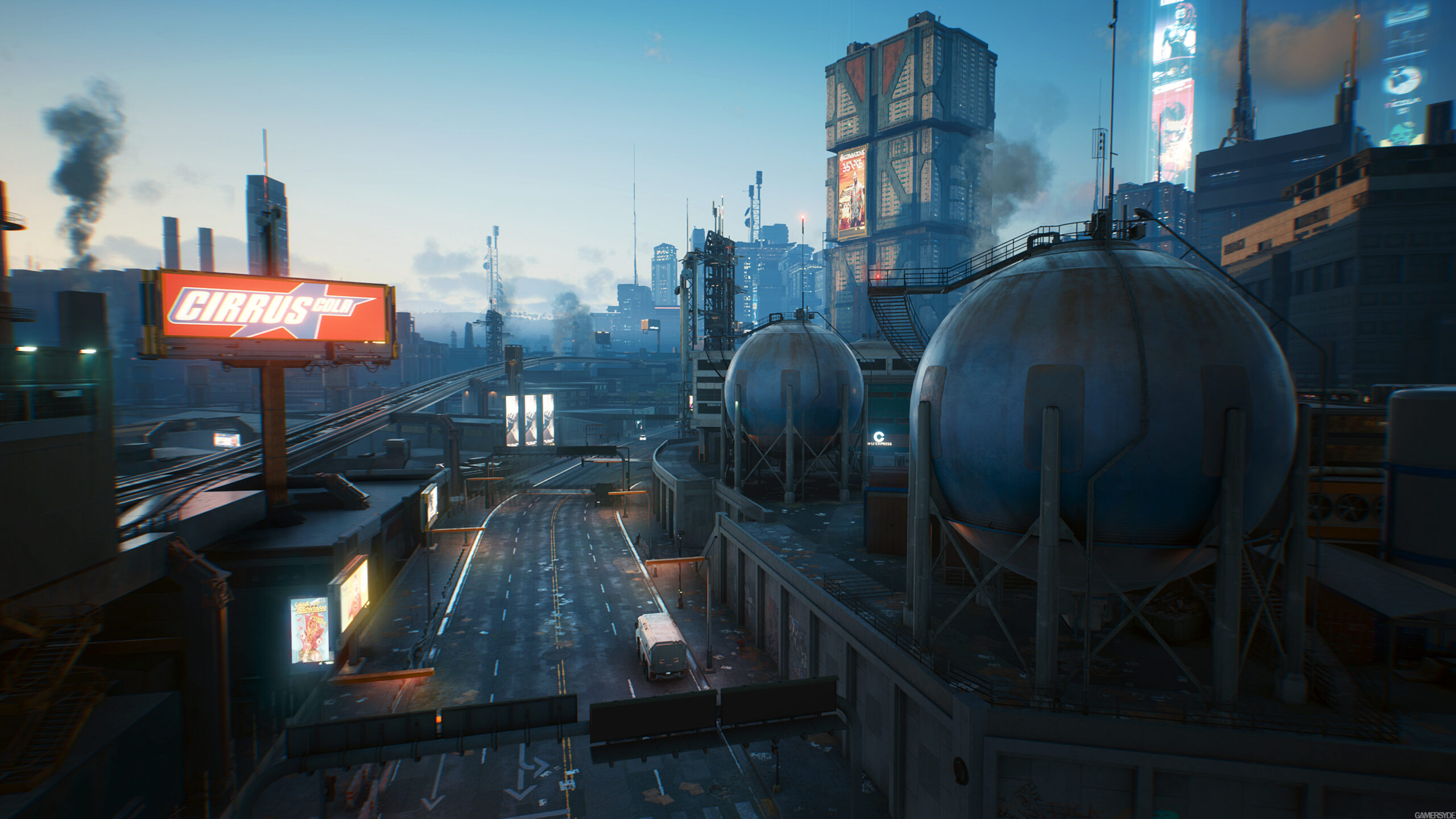 Stealing won’t be possible in the beginning unlike Grand Theft Auto 5, but the player has to focus on certain stats in order to steal vehicles. For example, there is a body stat that can be used to “yeet” people out of vehicles, or there is a technical stat that is used to break into parked vehicles.

Read More: PS5 Gets An Official Price In India For Games and Console But No Release Date

If the player owns multiple vehicles, they can get a drop-down menu which will allow them to access a list of vehicles that they have obtained. They can use this menu to call any vehicle that they own in the game.