Cyberpunk 2077 is only playable in 1st person but initially, it was supposed to have third-person support as well. This mod shows how it could look like.

Third-person is one of the many gameplay features for Cyberpunk 2077 that didn’t make the cut to the final game. After the launch on December 10, a popular Dirt 5 modder shared a third-person mod on his YouTube channel that was created using his custom-tailored tools from Dirt 5.

It is important to mention that fans have been trying to re-work Cyberpunk 2077 with a third-person mod for a while now but there is no support for it in the game so it makes it practically impossible to do it right now. But this modder managed to achieve it by using someone’s else animation and model as a replacement for V.

How does it work? The modder explains in the comments that there are ways to improve the animation of V. It can be done either by using another character’s animation, real-time modifying the animation behavior, or creating custom animations.

V doesn’t actually have a full-body model in the game as attempts by other fans have shown that there is no head on V so if the camera is jacked to take control for a third-person view, V’s body ends up looking hilarious as seen in the video compilation that showcased the Cyberpunk 2077 bugs. 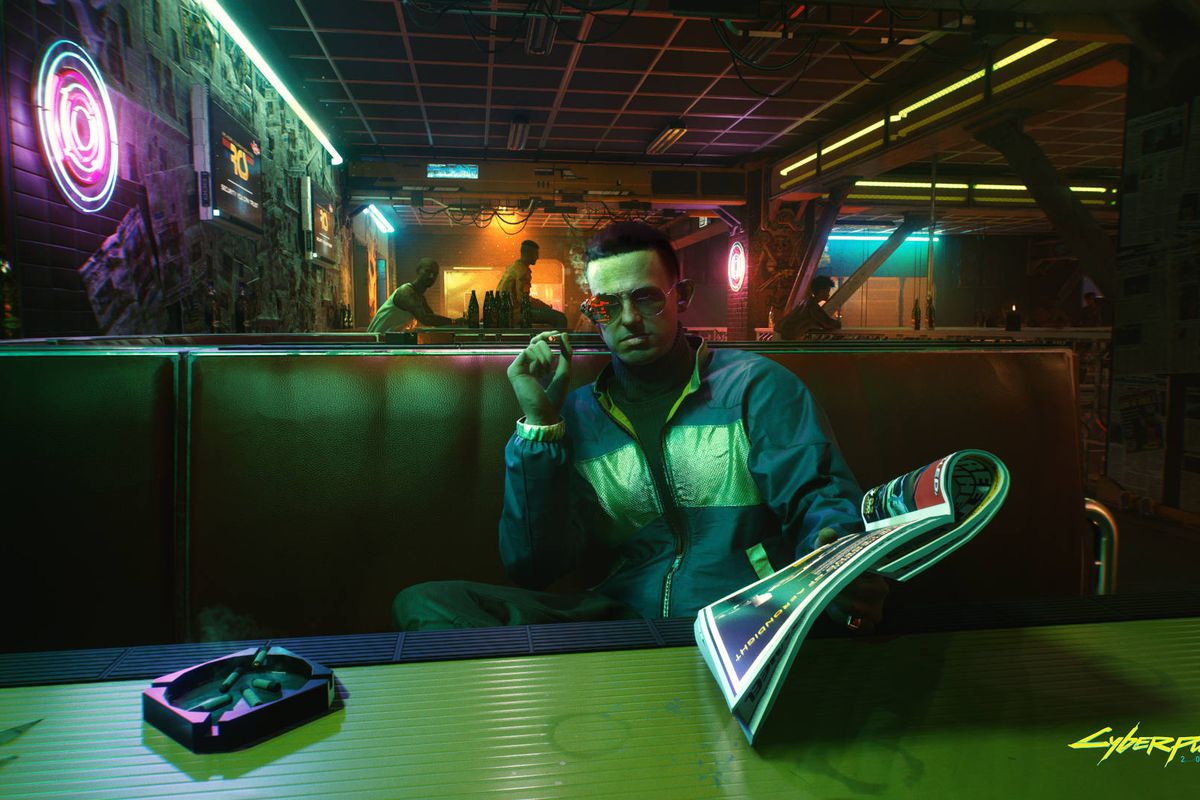 While we are far away from a potential third-person mod, the video above is a good showcase of how it will look in the game. Even in its unfinished state, it doesn’t look playable enough although there are a lot of flaws that are clearly visible in the video.