CD Projekt Red has released a new patch 1.22 for Cyberpunk 2077. This patch is related to some of the crashes experienced by the players as seen in the patch notes.

Cyberpunk 2077 launched in a buggy state and CD Projekt Red vowed to fix the game with post-launch patches. They have released two major updates so far in February and then April and are continuing to release small hotfixes to address the other minor issues.

Here are the patch notes for the Cyberpunk 2077 1.22 update which is out now on PC, Stadia, and consoles. 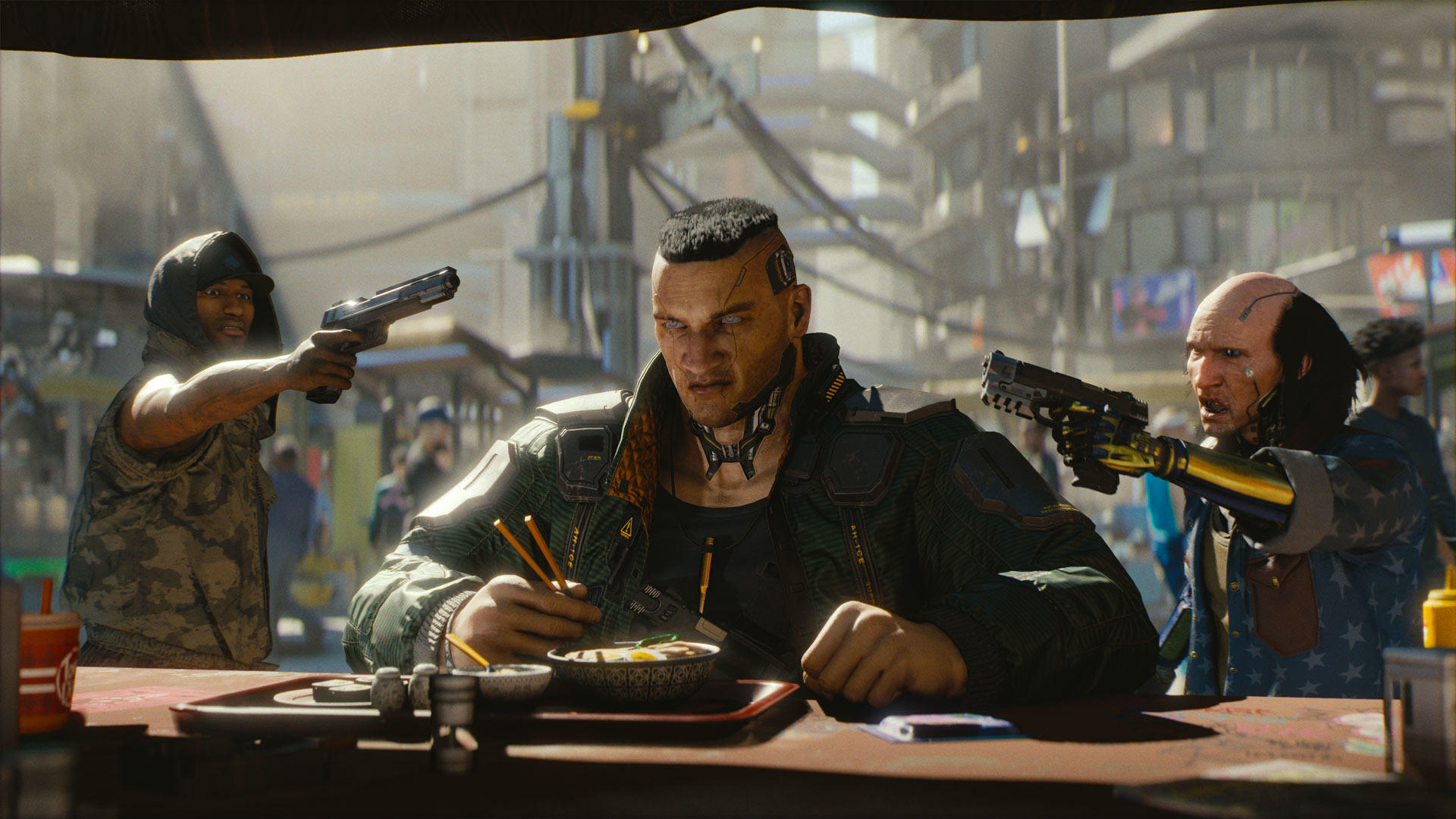 Despite the major fixes released so far, it is still not possible to buy the game on the PlayStation Store. Microsoft still retains a warning on their Xbox Store mentioning performance issues for the game. CD Projekt Red has a long way to go before they can bring it back to the console manufacture standards.