Genshin Impact is no longer a backward-compatible game with the PS5 version out, and it is confirmed to run at native 4K at 60 FPS.

In a new technical analysis, we get our first look at Genshin Impact running on the PS5 and this is as close to the PC version as it can get on a console. The game sports a better draw distance than the PC version but shadows are still running at a higher quality on PC. On top of it, the resolution is revealed to be native 4K without any checkerboarding technique to upscale it, which should make it crisp and clear on a PS5.

Genshin Impact has also received an upgrade with its load times which are just a few seconds long now. The game can take a minute to load from the menu to in-game but the in-game loading itself is quite fast.

Overall, this appears to be a decent upgrade from MiHoYo considering a free-to-play game, and while the performance is not consistent and the frame rate can drop, it is still a better experience than running the PS4 Pro version which upscaled to 4K. 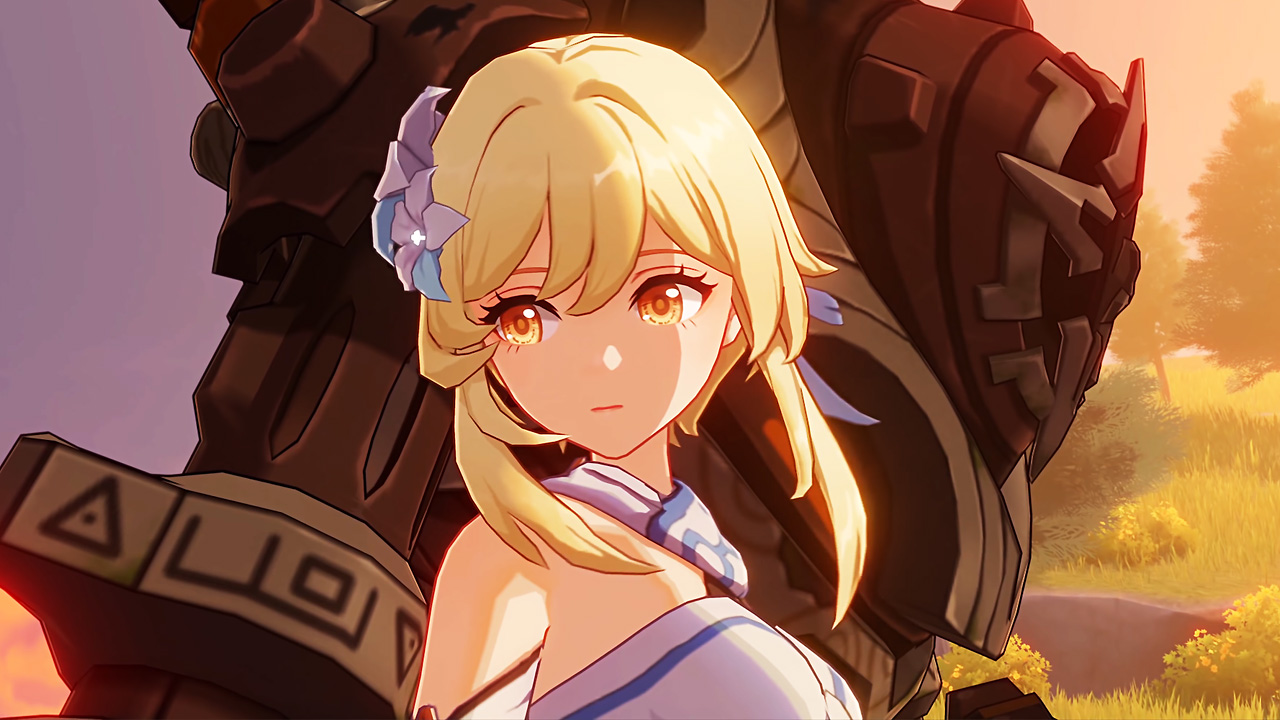 Genshin Impact is currently available on PC, PS4, and PS5. The game can also be played on Smartphones but it is not available on other consoles including Xbox One and Nintendo Switch. If you own a PlayStation Plus subscription, you can also claim this bonus bundle to speed up some of the grind required for the game.

Previous Article
Cyberpunk 2077 Update 1.22 Comes Out With a List of New Bug Fixes
Next Article
PS Plus May 2021 Lineup Includes Battlefield V and More

The Ganyu Banner Is Now Live In Genshin Impact