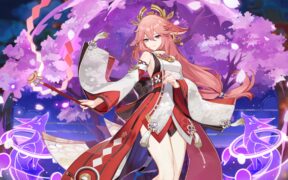 Genshin Impact fans can finally get their hands on the latest content update for the game bringing new characters and much more. Genshin Impact is a free-to-play game from miHoYo that has continued to gain widespread popularity. It has been updated today to bring in a surge of new content. The new playable character is […] 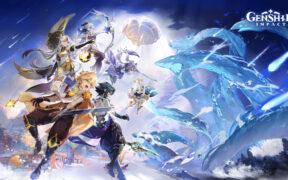 Genshin Impact is adding Aloy to the game along with her predator bow. The best part is that she is unlockable for free. Here’s how you can do it. Aloy is the main character in Guerrilla Games’ smash hit open-world RPG Horizon Zero Dawn. She is finally coming to Genshin Impact as a new playable […]

Genshin Impact is no longer a backward-compatible game with the PS5 version out, and it is confirmed to run at native 4K at 60 FPS. In a new technical analysis, we get our first look at Genshin Impact running on the PS5 and this is as close to the PC version as it can get […] 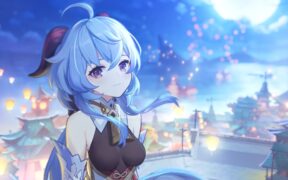 Now that Ganyu the Cryo Archer has finally made her highly anticipated debut into the world of Genshin Impact as a playable character, players should keenly be aware of the Qingxin flower. You might not have paid much attention to this flower in the game earlier, but it is an extremely crucial item that is […] 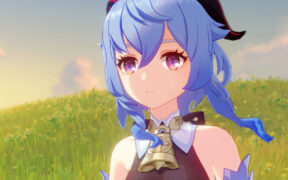 Ganyu the Cryo Archer is the latest five star character to be added to the massively popular Genshin Impact, and her banner is now live in the game at the time of writing this article. But just because she’s been added to the game, that doesn’t actually mean that getting her is an easy feat. […] 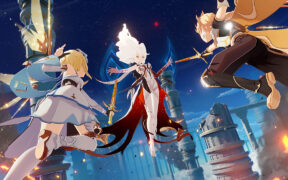 Anyone who’s been playing through the extremely popular Genshin Impact can tell you right now that the world of this game is absolutely littered with treasures to find. Most of these are found within enemy encampments or at the end of a dungeon, but others are carefully hidden just out of the player’s sight. Over […] 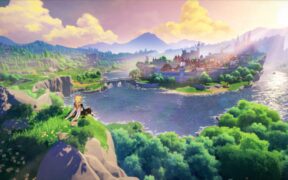 If you’ve been keeping up with Genshin Impact over the past couple of weeks, you will no doubt be aware that the brand new Lost Riches event is currently underway in the game. You can snag a bunch of cool new rewards for yourself while this is happening, the most appealing of which is the […] 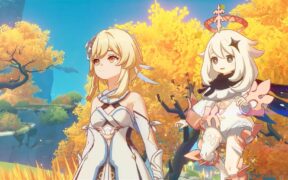 The brand new Lost Riches event is currently ongoing in Genshin Impact, and players can acquire a bunch of cool new items and resources if they participate in it. One of these incredible new rewards is the brand new Mini Seelie pet, which players can only get while this event is live. It costs 280 […] 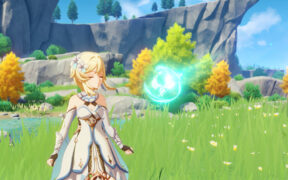 Guides
Genshin Impact: How To Get The New Seelie Pets
Huzaifah Durrani January 8, 2021

The developers of Genshin Impact have been pumping out a steady stream of new characters, locations, and events with each new update to the game ever since it was released in September of last year. And if you thought for a second that these unsung heroes were thinking of slowing down for even a second, […] 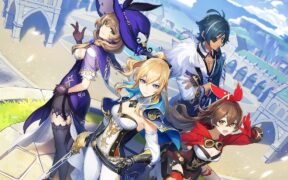 The brand new Lost Riches event is coming to Genshin Impact in the coming days, during which players will be able to travel all across the game world and uncover treasure hidden in different regions of the map. To participate in the event, players will first need to make sure that they have reached Adventure […]