CD Projekt Red has delayed the Cyberpunk 2077 update 1.2 to March. It was originally scheduled to release in February for all platforms.

CD Projekt Red had promised to release major updates for the game in 2021 beginning with update 1.1 arriving in January and followed by update 1.2 in February. While the major update did arrive last month, it didn’t fix many of the issues that fans were hoping to see fixed, and instead, it ended up creating a new game-breaking bug that was related to an NPC holo call.

After the game-breaking bug, CD Projekt Red immediately release a new hotfix to address that issue but that could have been one of the many problems that they are facing with the development of the game, as the announcement of the delay for update 1.2 makes it clear they have their hands full right now. 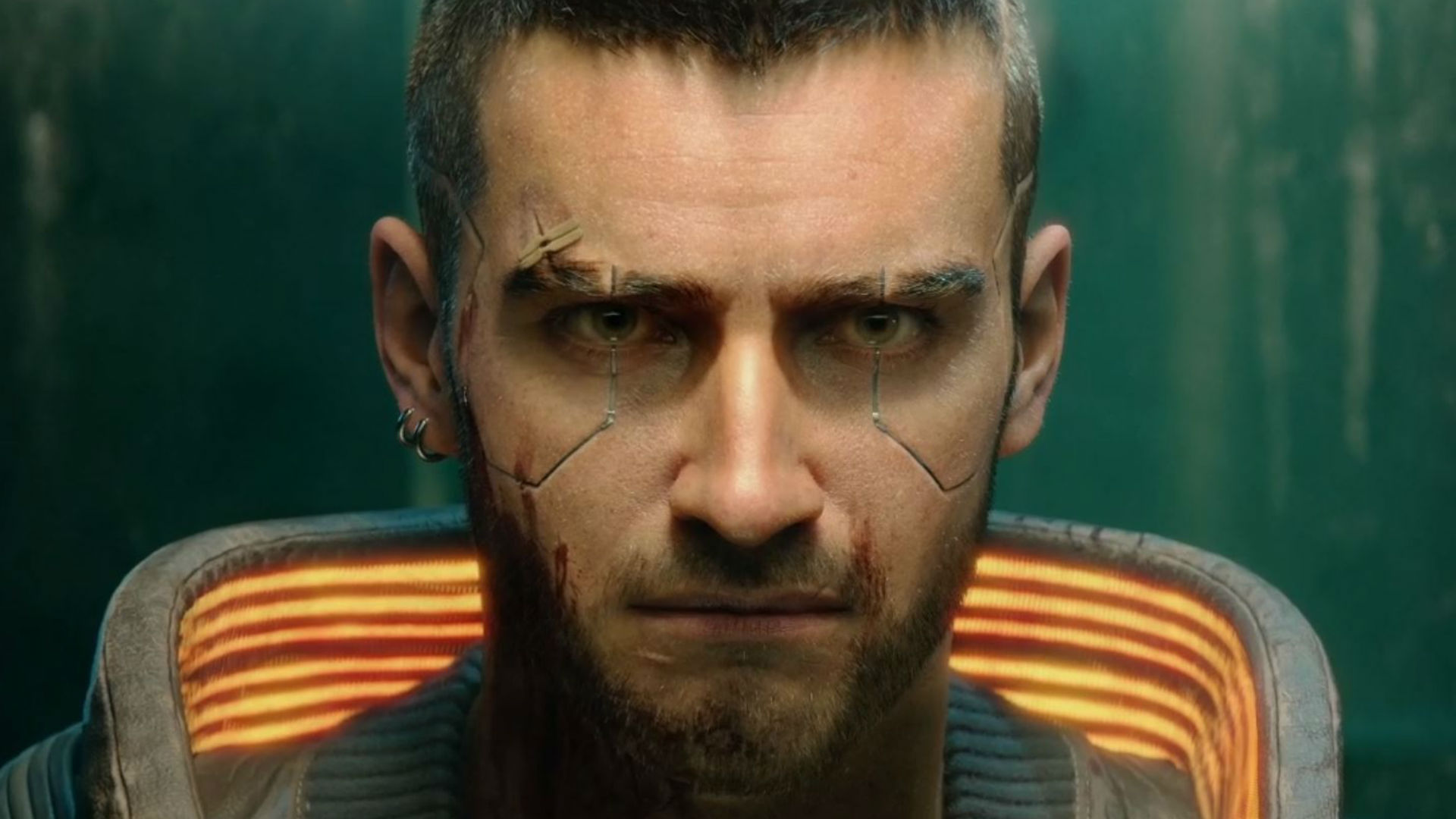 After the disastrous performance of the last patch, CD Projekt Red is taking their time in making sure the next update to the game addresses most of the issues with it. In the thread on Twitter, they shared the following statement.

While we dearly wanted to deliver Patch 1.2 for Cyberpunk 2077 in the timespan we detailed previously, the recent cyber attack on the studio’s IT infrastructure and extensive scope of the update mean this unfortunately will not happen — we’ll need some additional time.

Our goal for Patch 1.2 goes beyond any of our previous updates. We’ve been working on numerous overall quality improvements and fixes, and we still have work to do to make sure that’s what you get. With that in mind, we’re now aiming for release in the second half of March

It’s not the news we enjoy sharing, but we want to make sure we launch this update properly. Stay tuned for more information as the time draws closer. Thank you for your continued patience and support.

Cyberpunk 2077 is still unable to purchase digitally on the PS4. It was released for PS4, Xbox One, and PC.