Need For Speed: Hot Pursuit Remastered has been updated by EA to improve the support of the game on PS4 Pro and Xbox One X, in addition to PS5 and XSX.

According to EA, this update has now added support for the game to run at a dynamic 4K resolution at 60 FPS on the PS4 Pro, Xbox One X PS5, and Xbox Series consoles.

Talking about what’s new in this update on the official blog, EA shared the following statement.

“And if you’re on PlayStation®5 and Xbox Series X we’ve got some additional slick-looking news for you: downloading this update will improve your resolution and performance to 4K/60FPS. PlayStation®4 Pro and Xbox One X players will also see a boost in visual fidelity with 4K/uncapped 50+ FPS.” 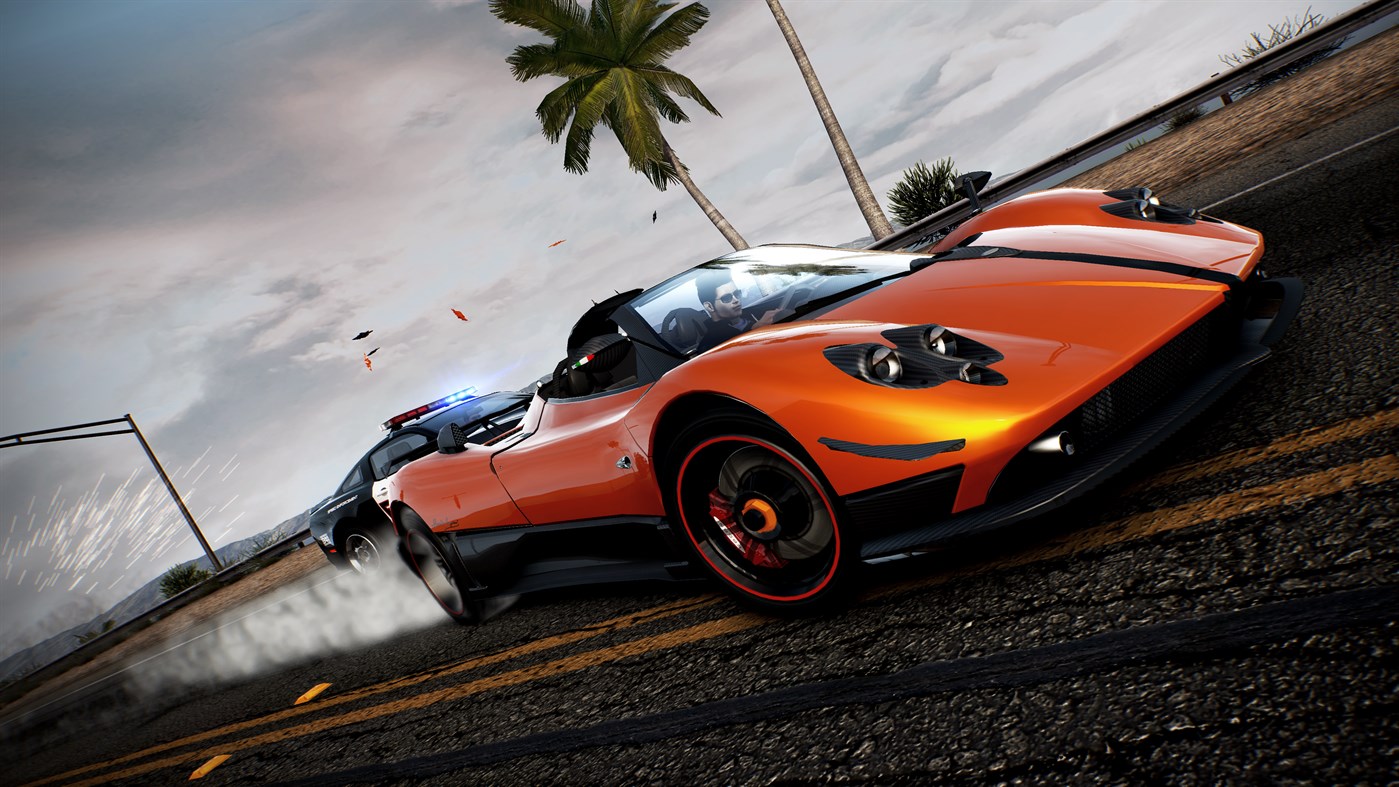 Based on the statement of EA, this could be a native update for the PS5 and Xbox Series consoles instead of something that is running on backward compatibility.