Danganronpa V3: Killing Harmony has been updated to version 1.03. This update implements minor publisher changes as mentioned in the patch notes.

Spike Chunsoft is now self-publishing the Danganrona V3 games on the PlayStation Store. They were previously localized and published by NIS America, but that has changed with the update today that replaces the publisher’s logo.

According to the Danganronpa V3 1.03 update patch notes, the logo for NIS America has been removed from the game. However, this is not the only change as the developers have opted to fix an important issue as well. 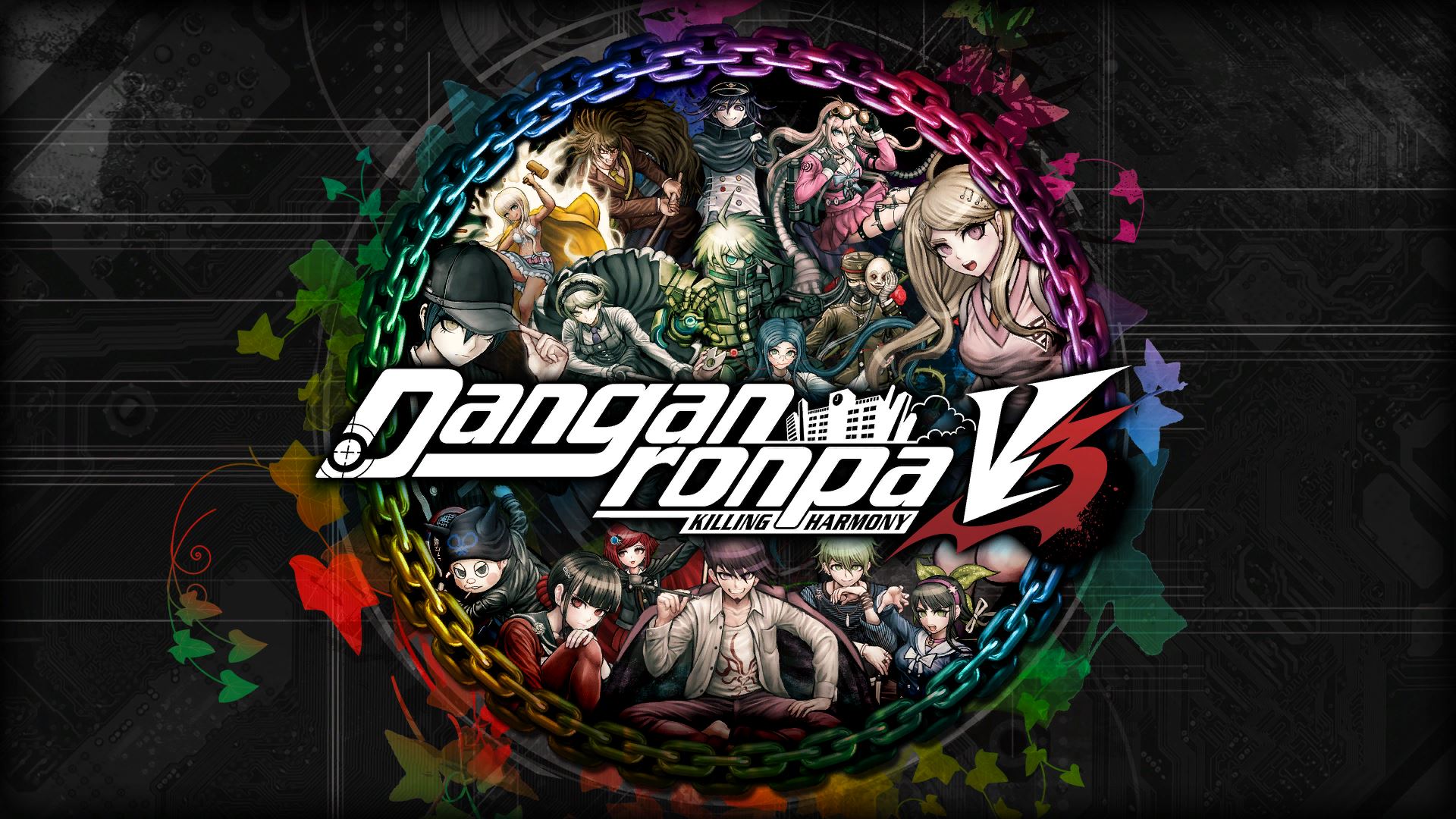 If you were one of the users who were affected by a corrupted data bug, that could happen if you saved before a class trial, this appears to have been patched with an update today.

If you had such a corrupted data as a save file, you can install this latest update on your PS4 and continue it again by picking the option to start the class trial over from the Chapter Select. This way, you won’t lose any major data and only have to repeat the class trial.