Spider-Man: Miles Morales is a standalone game that will launch this November. One of the suits in the game could be leaked through the official art book.

Miles Morales will launch with two pre-order suits. One of these is confirmed to be the T.R.A.C.K suit which will be available early as part of the pre-order bonus. The other suit is still a mystery but the official art book suggests that it could be a new suit that is inspired by the movie Spider-Man: Into The Spider-Verse.

In this movie, the main character wore a casual Spider-Man suit with a hoodie, jeans, and shoes. It can be seen in the image below. 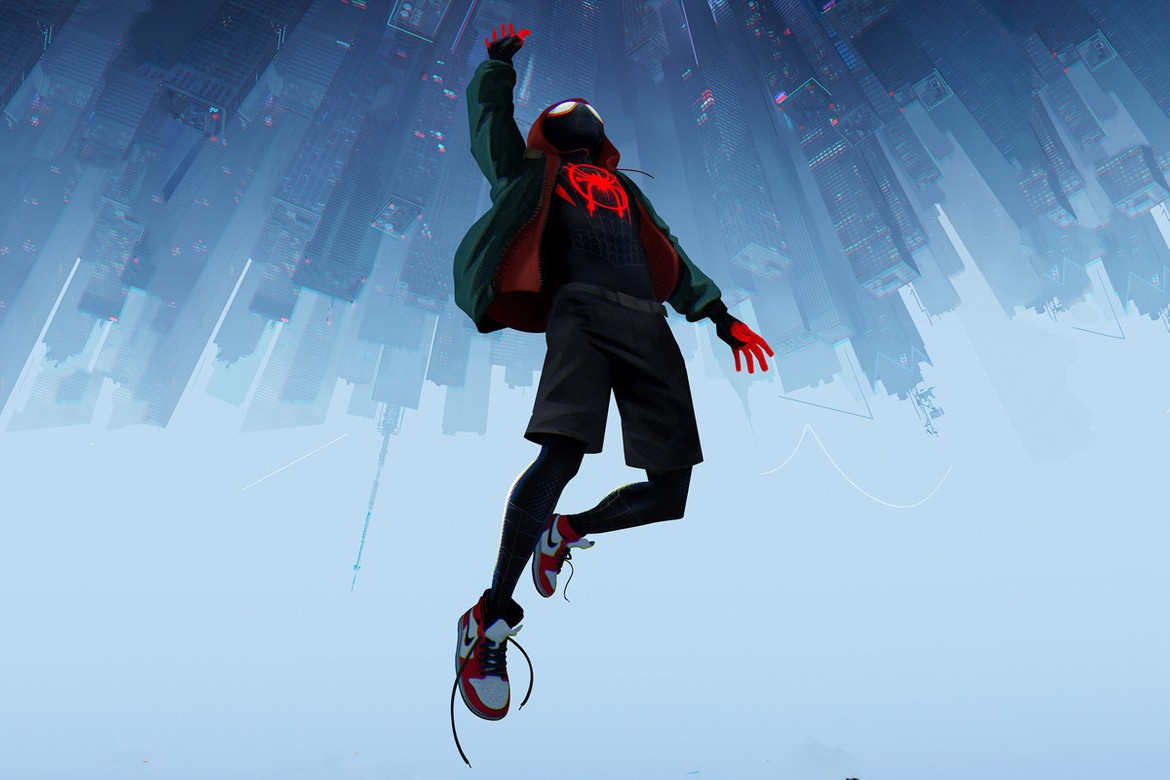 While the suit that is worn by Miles Morales is different, it is similar in style with Insomniac offering their own customization on the suit. 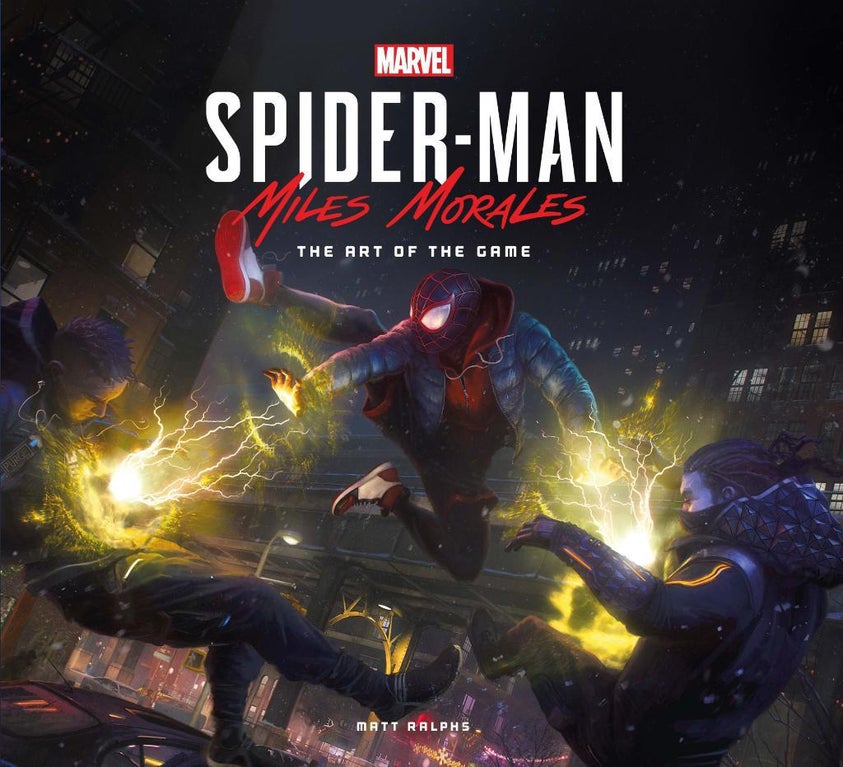 One interesting twist can be seen with the jacket. This is the same jacket that Miles Morales was seen wearing in the Marvel’s Spider-Man when he was going to the shelter.

Here’s a description of the art book that will launch alongside the game.

Marvel’s Spider-Man: Miles Morales – The Art of the Game is the ultimate companion, capturing the creative process of this much-anticipated blockbuster action game. This lush, hardback book showcases the remarkable concept art and in-game renderings including characters, locations, tech, gadgets, Spider suits and much more. All the vibrant art is accompanied by fascinating insights from the artists, collaborators, and developers at Insomniac Games, PlayStation, and Marvel behind the game.

In addition to the art book, the prequel comic called Wings of Fury will tie into the story of the game directly with Miles Morales coming to terms with his newfound powers.

Read More: Marvel’s Spider-Man Update 1.18 Is Out, Here Are The Patch Notes

While Insomniac Games hasn’t shared the number of suits for Miles Morales, all of these will be unlockable in the game just like Marvel’s Spider-Man. This also applies to the pre-order suits that are only available as early unlocks for those who pre-order the game.