Marvel’s Spider-Man Update 1.18 Is Out, Here Are The Patch Notes

Insomniac Games has released a new update version 1.18 for Marvel’s Spider-Man. This sudden update addresses various issues as mentioned in the patch notes.

Marvel’s Spider-Man is getting remastered for the PS5. This remastered version will also replace the face model of Peter Parker with a different actor, which has led to some backlash from the fans. It is available as part of the Ultimate Edition for Miles Morales standalone game or purchased through Miles Morales in-game menu.

While Insomniac Games hasn’t shared any details on this update, we have a list of changes from the PS4 options menu. This still doesn’t explain what is fixed with this update aside from “additional issues.” 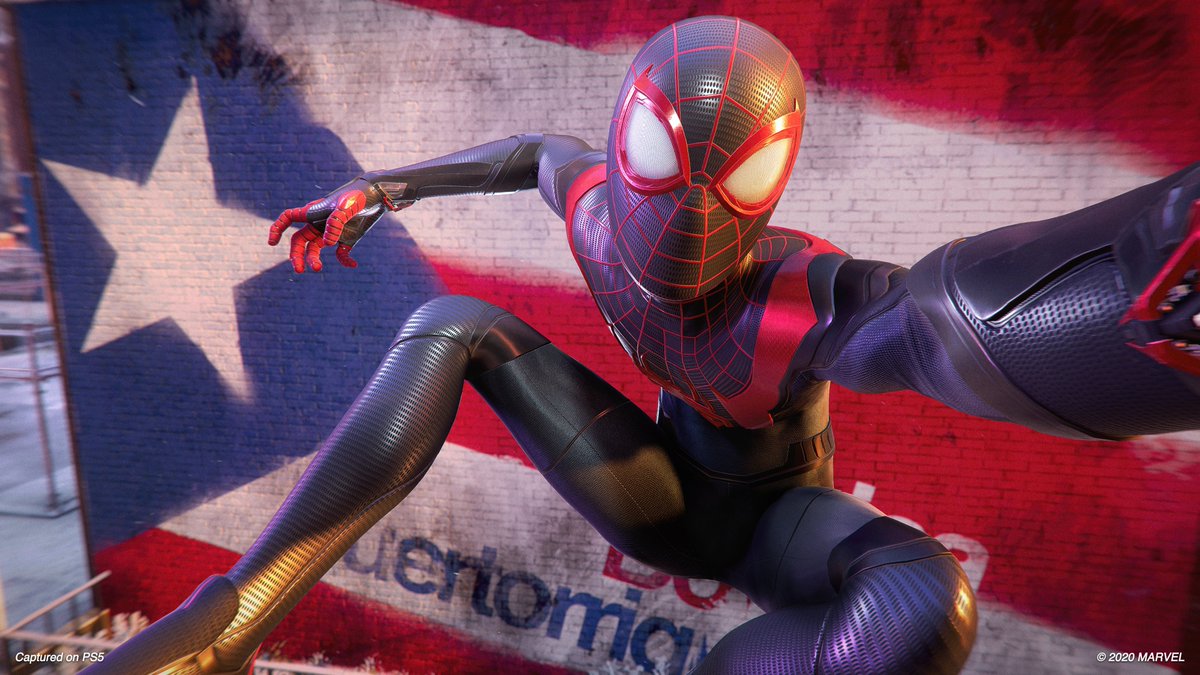 Miles Morales will be released for both, the PS4 and PS5. While the remastered version of Marvel’s Spider-Man has its own separate SKU, the PS4 original release will still be playable on the PS5 through backward compatibility. Players can enjoy faster load times by playing the original game on the PS5.

Read More: Mafia: Definitive Edition Update 1.03 Is Out, Here Are The Patch Notes

Marvel’s Spider-Man was released back in 2018 exclusively for the PS4. It was developed by Insomniac Games and published by Sony Interactive Entertainment. It quickly became one of the fastest-selling PS4 exclusives beating the previous record set by God of War.