Yo-Kai Academy Y is a spin-off based on the Yo-Kai Watch series which is already out in Japan. It has received an update on the PS4 port.

The game is set to launch in Japan on October 29, 2020. It will cost 4,800 yen for the standard version and 6,300 yen for the “DX” version including five DLC packages. It recently received a free update that added an online multiplayer, story, playable characters, and more.

Here is an overview of the game with a gameplay trailer.

This is not a turn-based RPG like its predecessor but it is aimed at the same audience. It was already available to play on the Nintendo Switch but this announcement is related to the PS4 port which is promising all the post-launch content and 60 FPS support over the Nintendo Switch version. 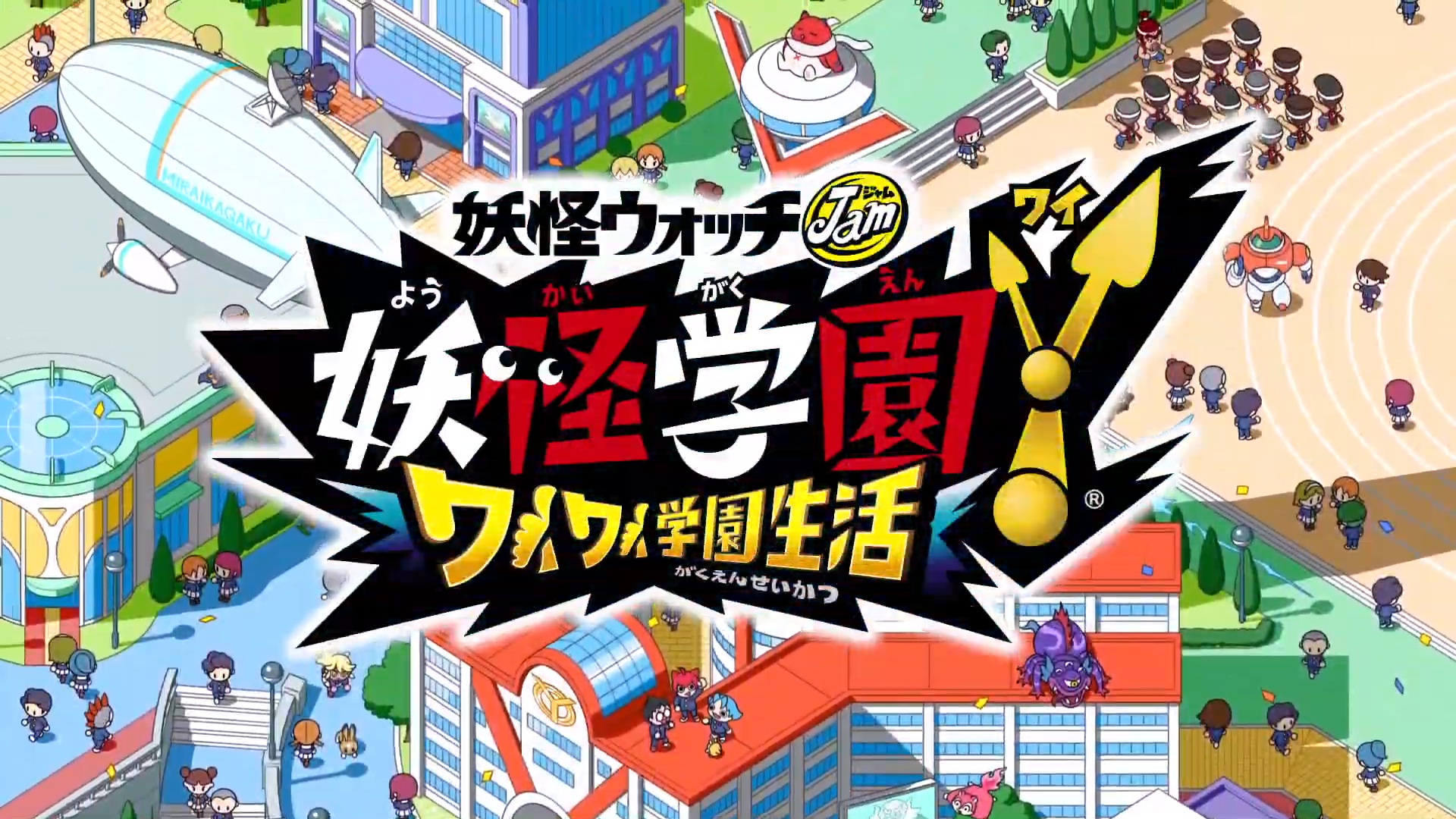 While the game is only confirmed for Japan so far, Level 5 has usually localized most of their games for the Western audience so it is possible that Yo-Kai Academy Y also gets an English localization later down the line.

Level 5 is best known for its work on the Dragon Quest and Ni No Kuni series. They have also developed many hit games on the Nintendo handheld eco-system that includes Inazuma Eleven, Professor Layton, and Yo-Kai Watch.

Tags:
Previous Article
Marvel’s Spider-Man Update 1.18 Is Out, Here Are The Patch Notes
Next Article
Assassin’s Creed Valhalla File Size Revealed and Compared to Other Games