Dead Cells developer Motion Twin held an AMA on reddit recently and talked about the future plans for their games including updates and DLCs.

Dead Cells is one of the many indie hits that continues to get strong post-launch support and it has just received its second DLC, Fatal Falls, recently. In an AMA on reddit, the developers talked a bit more about their plans for the future including what they have in mind for the future support and potential new DLCs.

When asked about upcoming updates and what they have in store for fans, Matt who works on Marketing for Motion Twin, replied, “A new one will be coming shortly if all goes to plan (and I don’t mean the Malaise update which will be on Switch in the next few weeks). We already have a rough idea for what we want to do with extra updates this year, but it’s difficult to plan release dates as we need to test ideas and sometimes they’ll be game-breaking or just not as good as we thought!” 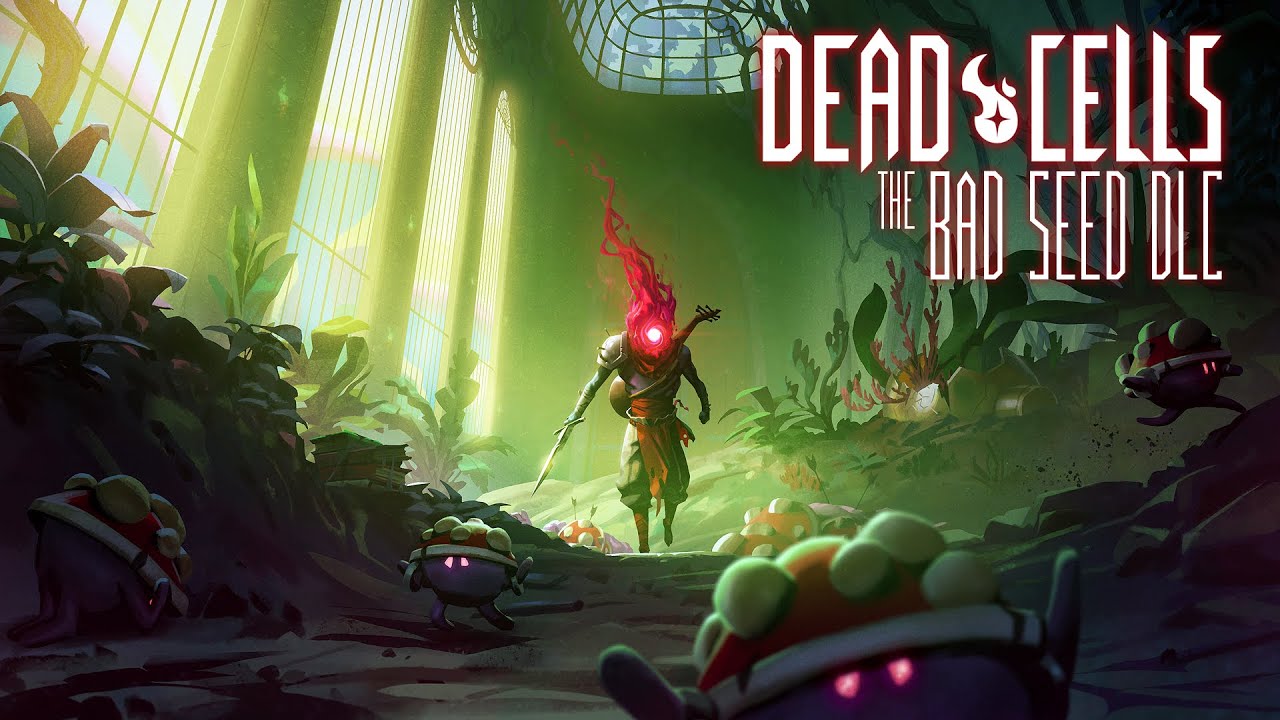 The developers are also aware of the stuttering issue at fractured shrines and an update is due out soon that will resolve it. While if you want to see more content, make sure to let them know because they have a year’s worth of content planned for now, but they will release more updates/DLC if the community responds with demand for them.

“So we have at least a year’s worth of content planned and if people continue to like what we’re adding then we’ll keep adding to the game. Basically we’ll respond to the community – if they want more Dead Cells we’ll give them more Dead Cells!, ” said Matt.

Dead Cells is available now for PS4, Xbox One, PC, and Nintendo Switch.