Marvel’s Spider-Man Remastered has been updated to version 1.003 today on PS5. This update resolves an annoying issue with the remaster.

While there are no official patch notes available for this update on the official support website, we can confirm that this has resolved an issue with the air tricks in the remaster. While it might be a minor issue, it could be annoying if you were trying to pull air tricks in the game.

It was also reported on reddit that this issue has persisted in the remaster and the user emailed Insomniac support and was told that this has been fixed in the latest patch, which has apparently been released after the holidays. 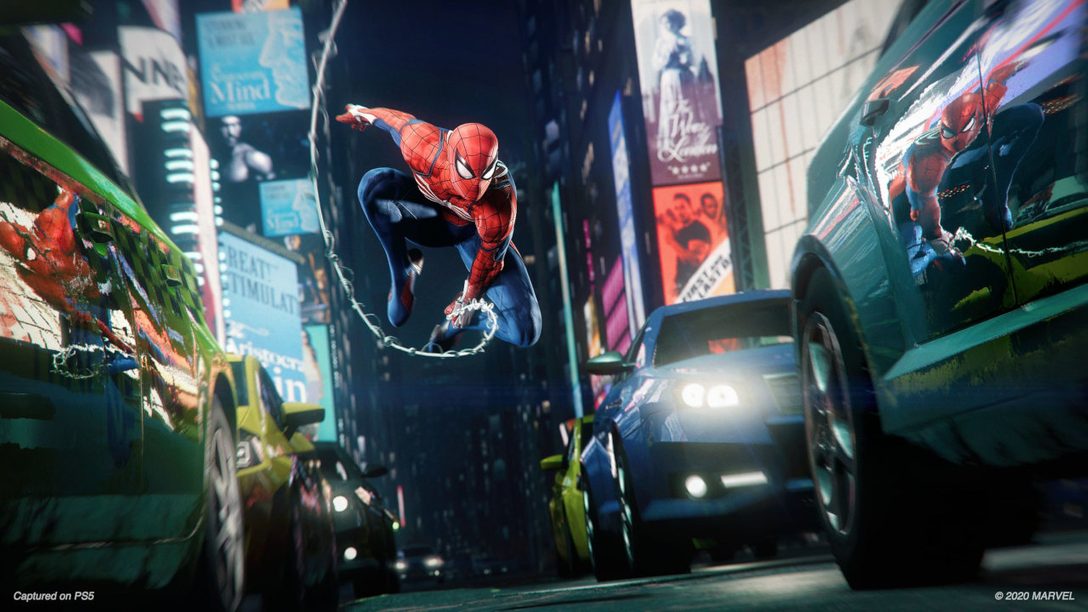 If you had played the game on the PS4 first, it is noticeable when you play through the remaster again. In addition to the update to Spider-Man Remaster, Insomniac also patched Spider-Man: Miles Morales for PS4 and PS5 today.

This is the only known fix for now, but we will update the article with further changes if they are released by Insomniac Games. In the meanwhile, let us know if you have encountered any other fixes or noticed any new features to the game after installing the latest update.

Insomniac Games had detailed the various upgrades that they had done for the remaster.

The team has done the painstaking work of updating the city’s environment to take advantage of the new console. Beyond improved models and materials, some of the biggest things we have brought to the game are ray-traced reflections and ambient shadows. We now have true reflections on the windows of buildings, and it looks stunning with our new skies and weather.

But it’s not just the environments; our characters have also gotten a huge upgrade. From higher fidelity skin, eye, and teeth shaders to individually-rendered strands of hair, the new tech and detail gives our characters new life.

Marvel’s Spider-Man Remastered is available now for PS5. The original game was first released for the PS4 and then later ported to the PS5 ahead of the launch of Sony’s new generation console.

Previous Article
Nintendo Switch Has Sold 18 Million Units In Japan, On Pace To Surpass Nintendo 3DS
Next Article
Dead Cells Dev Has a “Year’s Worth of Content” Planned For The Game