Insomniac Games has updated Spider-Man: Miles Morales to version 1.08 today. Here’s what is included in this update as seen in the patch notes.

Marvel’s Spider-Man: Miles Morales has been updated on PS4 and while we can’t confirm it yet, this patch might also be out on the PS5. According to the patch notes, there doesn’t appear to be any special changes or additions in this update.

Regardless, the changelog that is accessible on the PS4 mentions the following fixes. 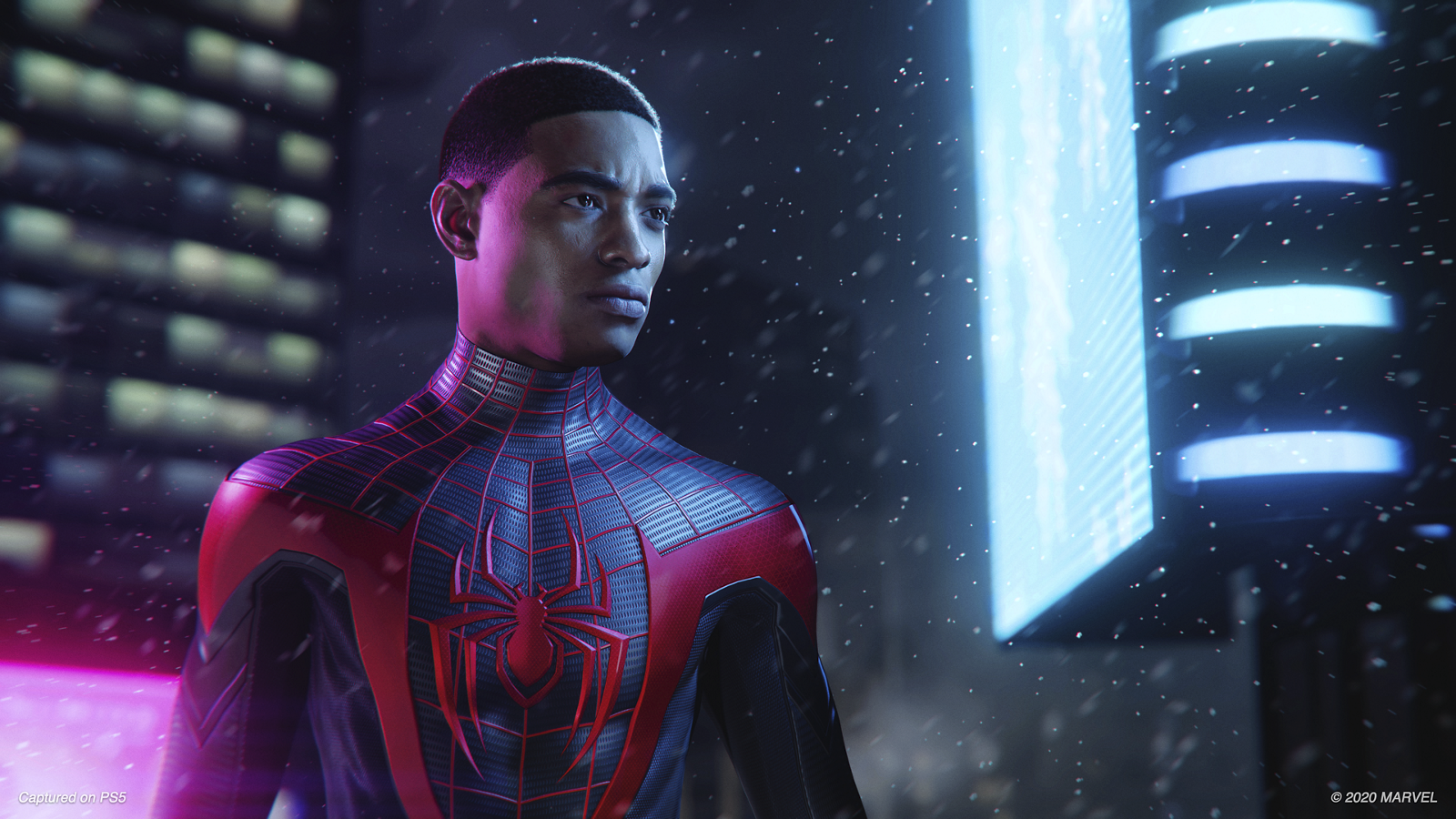 The last patch for the game was released a little over 2 months ago so this update has been released after a long time.

Marvel’s Spider-Man: Miles Morales is available for both PS4 and PS5. It is cross-buy on both platforms while a special Remastered version of the original Marvel’s Spider-Man is also purchasable as part of the Ultimate Edition bundle.

Tags:
Previous Article
Mario + Rabbids Sequel Reportedly In Development, To Be Announced This Year
Next Article
PS Plus February 2021 Games Lineup To Include Control Ultimate Edition and Concrete Genie