Dead Space developer Motive will reportedly work on Marvel’s Iron Man after it has finished work on the remake.

According to Jeff Grubb, who is know for his connections in the game industry, Dead Space developer Motive is expected to finish work on Marvel’s Iron Man before Black Panther, the latte of which will be handled by a team of former Shadow of Mordor developers.

Motive is doing iron man after dead space. A team of former Shadow of Mordor devs will make Black Panther.

Grubb stated that fans won’t have to wait long to hear about the Iron Man project that has been greenlit by EA. However, he did caution that it will be a while before anyone will get to play it, as the developer, Motive, is currently busy finishing work on the Dead Space remake. For all intents and purposes, the Iron Man project hasn’t taken off as yet. Therefore, fans will have to be patient and wait a while for further details.

Grubb didn’t mention whether the game would be current-gen only or whether it would also appear on previous-gen consoles. That said, given how it isn’t likely to be released for a couple of years, it’s safe to say that it’ll probably only be available for PS5, Xbox Series X|S, and PC. 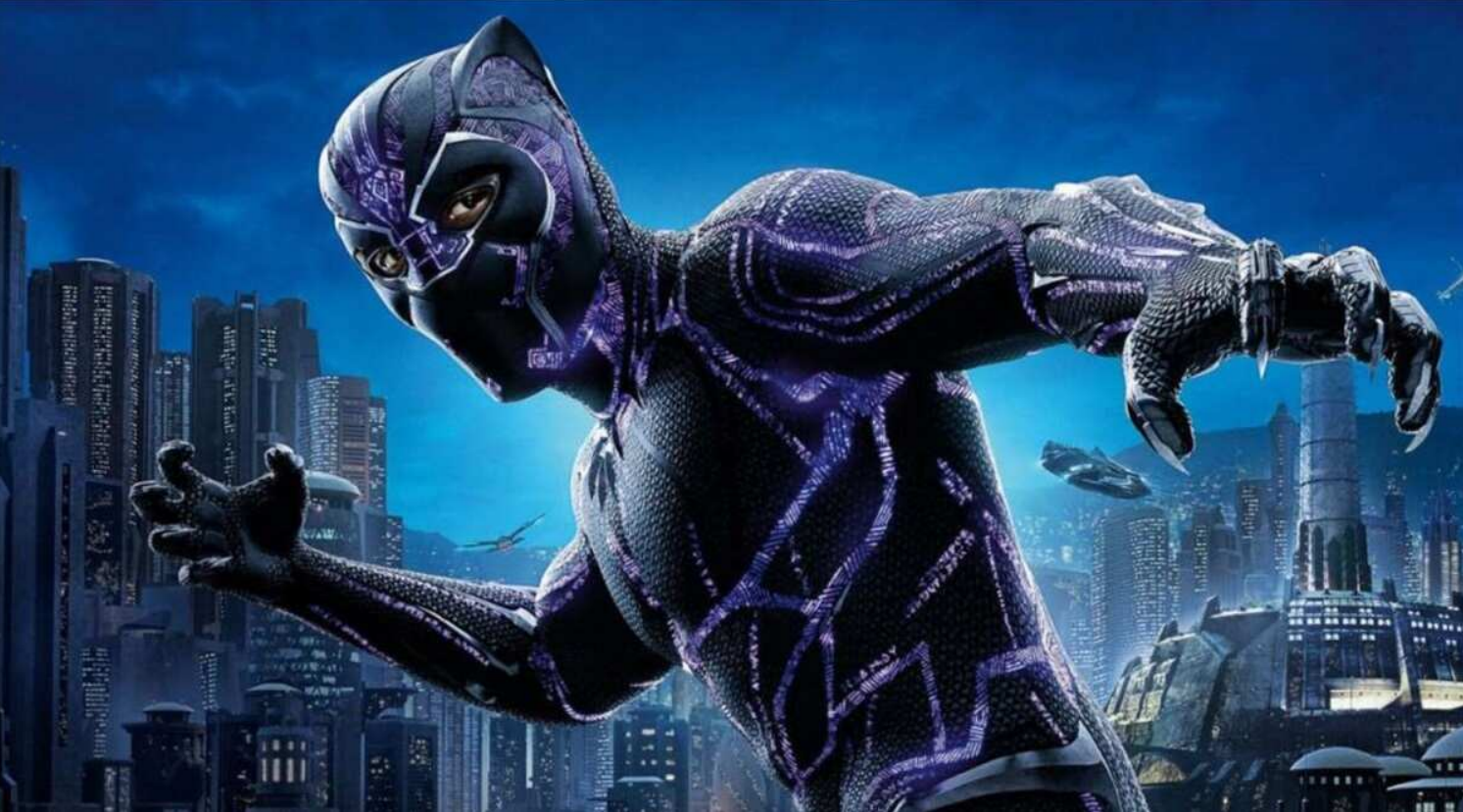 Previously, it was reported that EA has leased the Lakeview, a mass-timber office building on Kirkland’s waterfront, to set up its new studio, possibly for the development of Black Panther. According to commercial real estate sources, financial services company Robinhood has leased the building to Electronic Arts. The publisher previously announced that it had hired former Monolith Productions VP and studio head Kevin Stephens to lead a new studio in the Seattle area. While the studio has yet to be given a name, it is said to be working on an open world action adventure game.

Jeff Grubb had revealed earlier that a Black Panther game is in early development at the new studio founded by ex-Monolith VP Kevin Stephens and published by EA under the working title Project Rainier. Given that Kirkland is a suburb located east of Seattle, it’s highly likely that EA has leased the building in order to set up Stephens’ studio for the development of the open world Black Panther game.