Footage of what appear to be cinematics and motion captures from Blizzard’s upcoming entry in the Diablo series, Diablo IV, has been leaked.

The leaked footage of of Diablo IV contains two cinematics along with some motion capture videos that show a number of animations being performed by mocap actors. 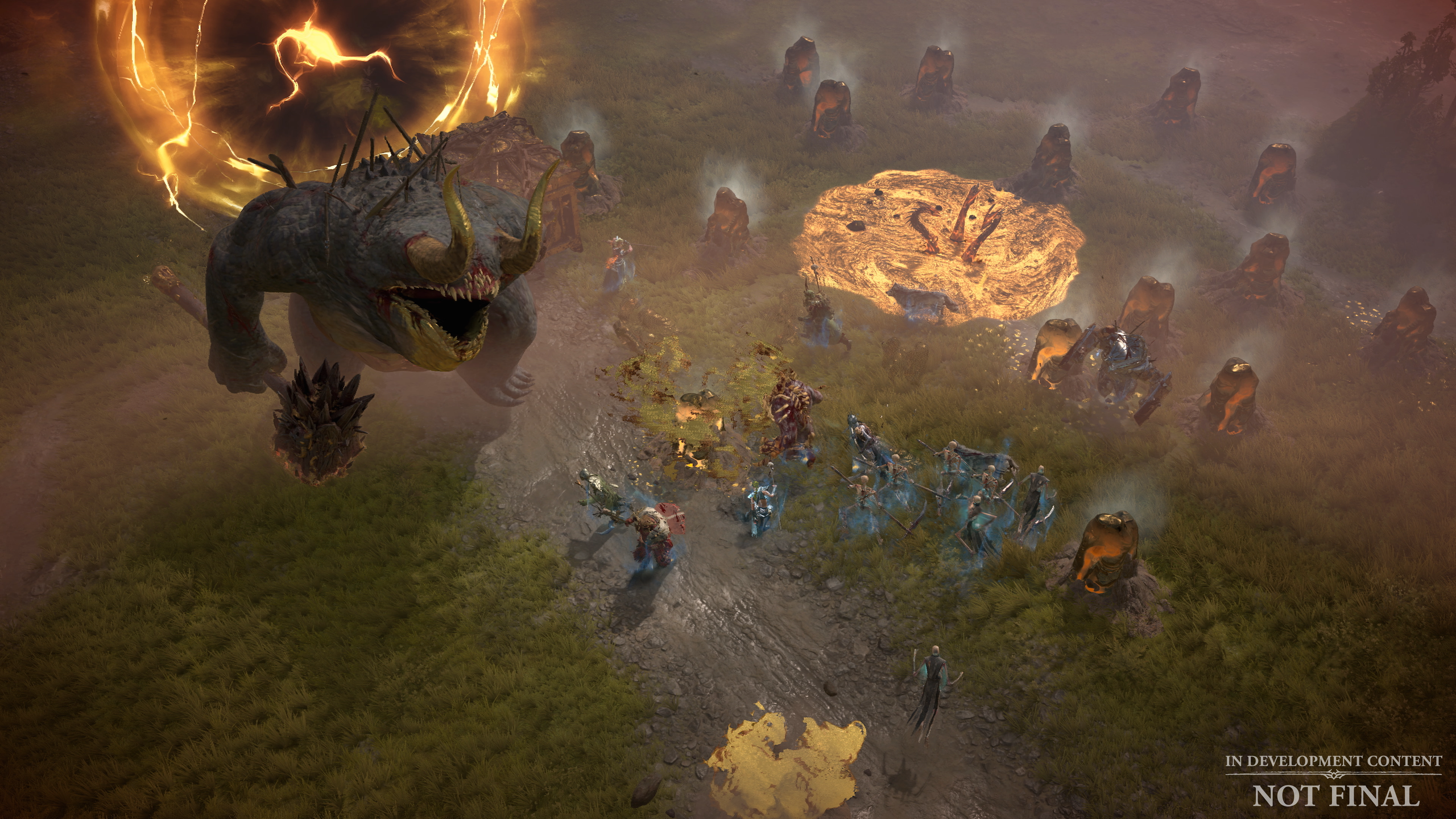 The leaked videos of cinematics and motion capture footage from Diablo IV can be seen below.

Diablo IV is an upcoming action role-playing game developed and published by Blizzard Entertainment, and is the fourth main installment in the Diablo series. The game’s release date was revealed on June 12, 2022, after the game’s announcement on November 1, 2019 during BlizzCon 2019. While new elements like an open environment and pvp interactions will be added, series staples like re-playable, randomly generated dungeons and loot-focused character creation will remain. Barbarian, Sorceress, Druid, Rogue, and Necromancer are the five playable classes that have been revealed; they have all made an appearance in the series. Players control their avatar as they complete tasks and engage in battle in the Sanctuary universe while the exiled Lilith reappears to cause mayhem.

The game’s difficulty setting can be altered at any time from the character selection screen or from the world tier statue in Kyovashed. The difficulty options include a world tier 1 Adventurer setting that is recommended for new players or those who are looking for a lighter challenge and a world tier 2 Veteran setting that is recommended for Diablo veterans who are looking for a challenging experience.