There haven’t been many JoJo games released this generation, which is unfortunate given the IP has so much promise. JoJo’s Bizzare Adventure is a fantastic Shōnen Jump series with a plethora of fascinating characters. These characters rely on the strength of their stand, a strong persona that is unique to them. These stands give their users abilities beyond their own, and not all of them are physical; some are helpful for defense, while others are useful for the offense. To say the least, it’s an intriguing concept, therefore developing a game out of them has limitless possibilities.

Fast forward to the release of JoJo’s Bizarre Adventure: All-Star Battle R, and it appears like we have a game worthy of the JoJo brand. This is a comprehensive roster of the main cast covering the various arcs of the JoJo series. It also includes manga that has yet to be adapted for the big screen. While this is officially an eight-year-old remaster, it still seems like a respectable effort because the game’s primary foundation is entertaining. 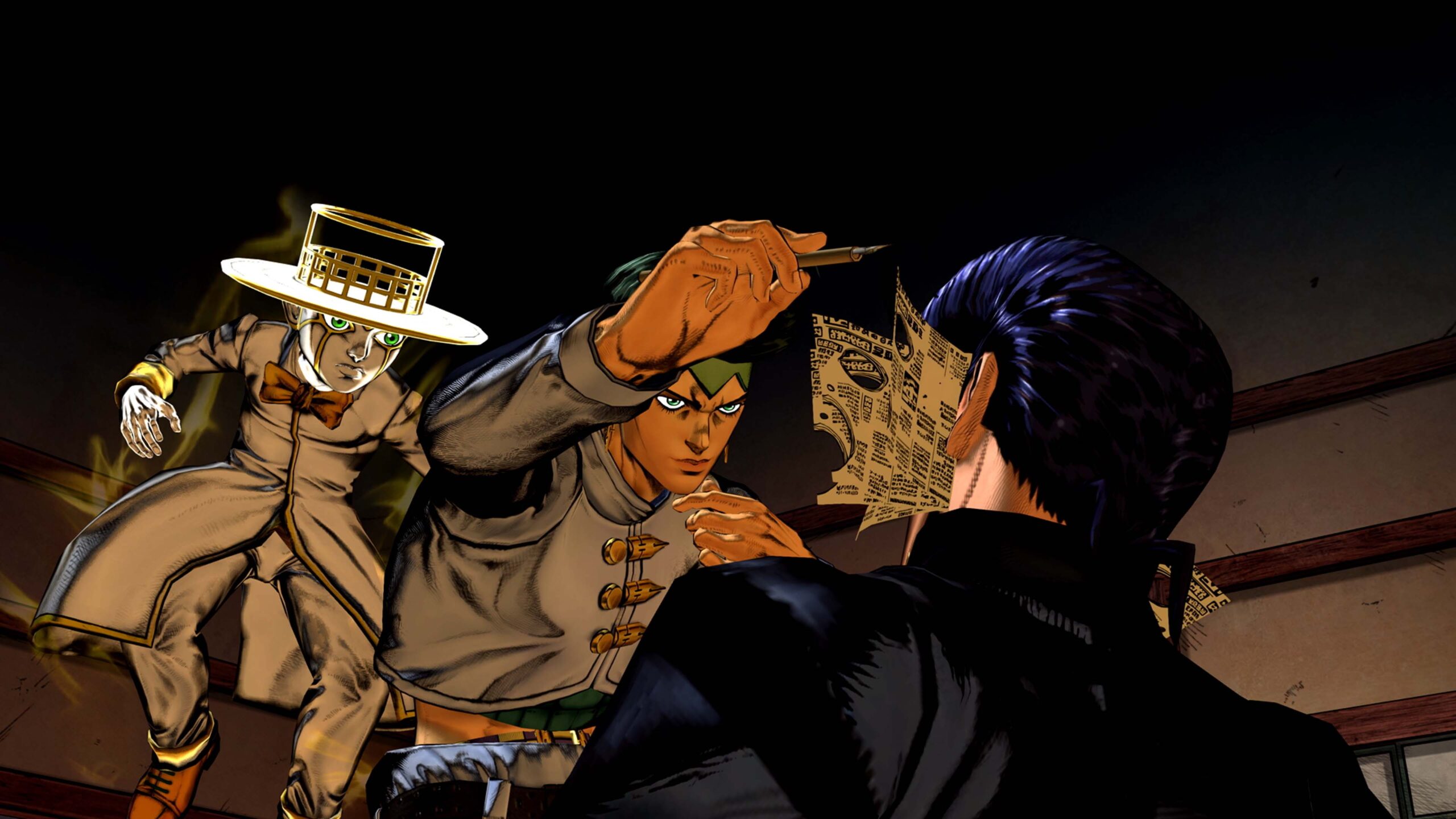 To begin, there are 50 playable characters spread among the JoJo stories. It’s easy to become overwhelmed with such a vast roster at first, but the fighting system is really fairly simple to comprehend and doesn’t take long to figure out. JoJo’s Bizarre Adventure: All-Star Battle R is not a difficult game to play. It’s not like Tekken or Street Fighter, where we have to memorize a slew of combinations and moves just to have fun. There is a basic battle system in place here, with light, medium, and heavy attacks as well as some special moves.

The major draw of this remaster is the big roster, so if you like any of these characters, you’ll appreciate their movesets. CyberConnect 2 developed the game, and while they are not Arc System Works, they have already given some great fighting games like the Naruto Ultimate Ninja Storm series. They updated the fighting system and rebalanced the game for this remaster. In addition, nine new characters have been introduced to the game, resulting in a larger roster overall. The battle system has been improved with a new assist mechanism that can help those who are not proficient at fighting games. It also leads to exciting new combinations to play with. 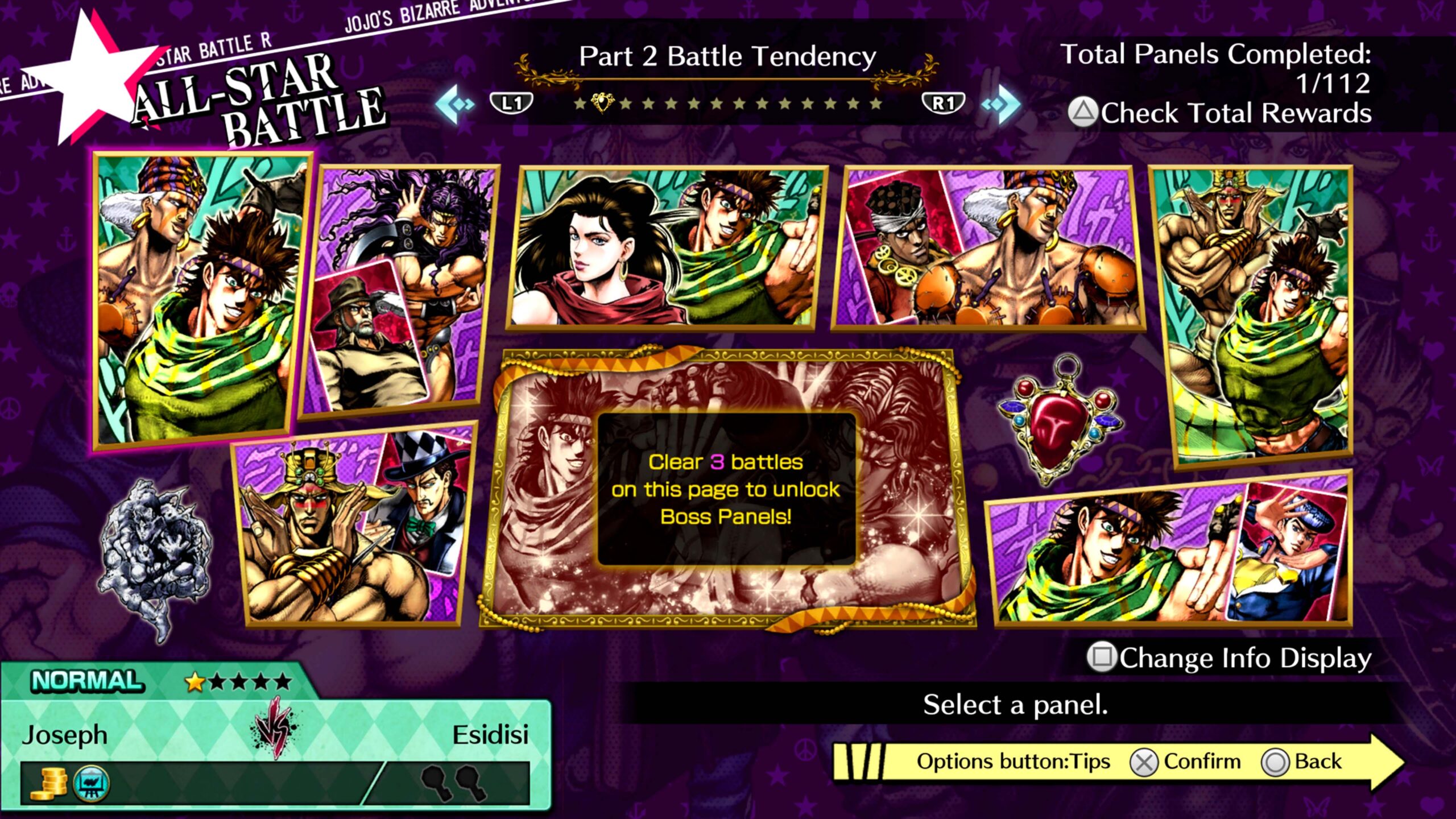 There are always constraints when dealing with such a vast roster, and JoJo’s Bizarre Adventure: All-Star Battle R seems like a minor setback in this sense. I wasn’t able to try each character individually, but the ones I did felt nicely designed, with each character giving a different strength or weakness that corresponds with their unique powers, much as in the original series. There is also an easy combo system that allows anyone to link combinations with a special finisher at the end by just tapping the light attack button. This is found in other games, but its inclusion here makes this a good starting point for someone new to fighting games.

In terms of presentation, CyberConnect 2 has nailed the anime aesthetics down to the animations and graphics. There are magnificent flashy attacks that smash our opponents, while the player may utilize both their human powers and their stand to figure out a plan for their opponent’s vulnerability. In addition to special moves, each character has finishers that deal a lot of damage, and some of these are straight from the series. 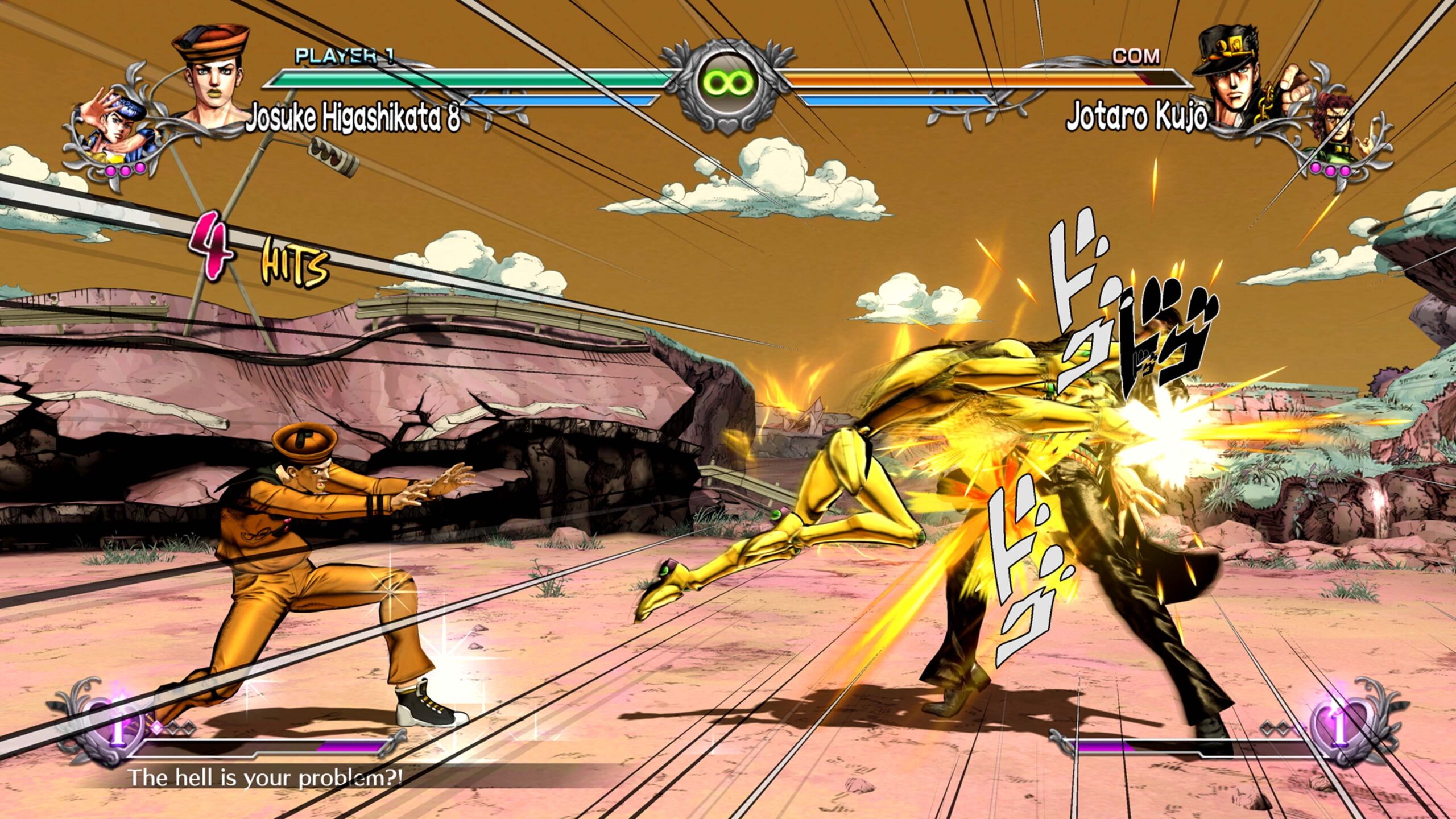 The battle system is simple enough to learn and enjoyable enough to spend a lot of time with, but what else can you do in the game? Aside from the single and multiplayer modes, there is a story mode that takes you through the major battles from the various JoJo arcs. There are also exceptional scenarios in which the developers have included fights they believe are fan favorites but did not occur in the series. Consider it an alternate scenario, if you will. Overall, it isn’t the ideal narrative mode for a game like JoJo, but it suffices. There are also several unlockables to help you along your way. 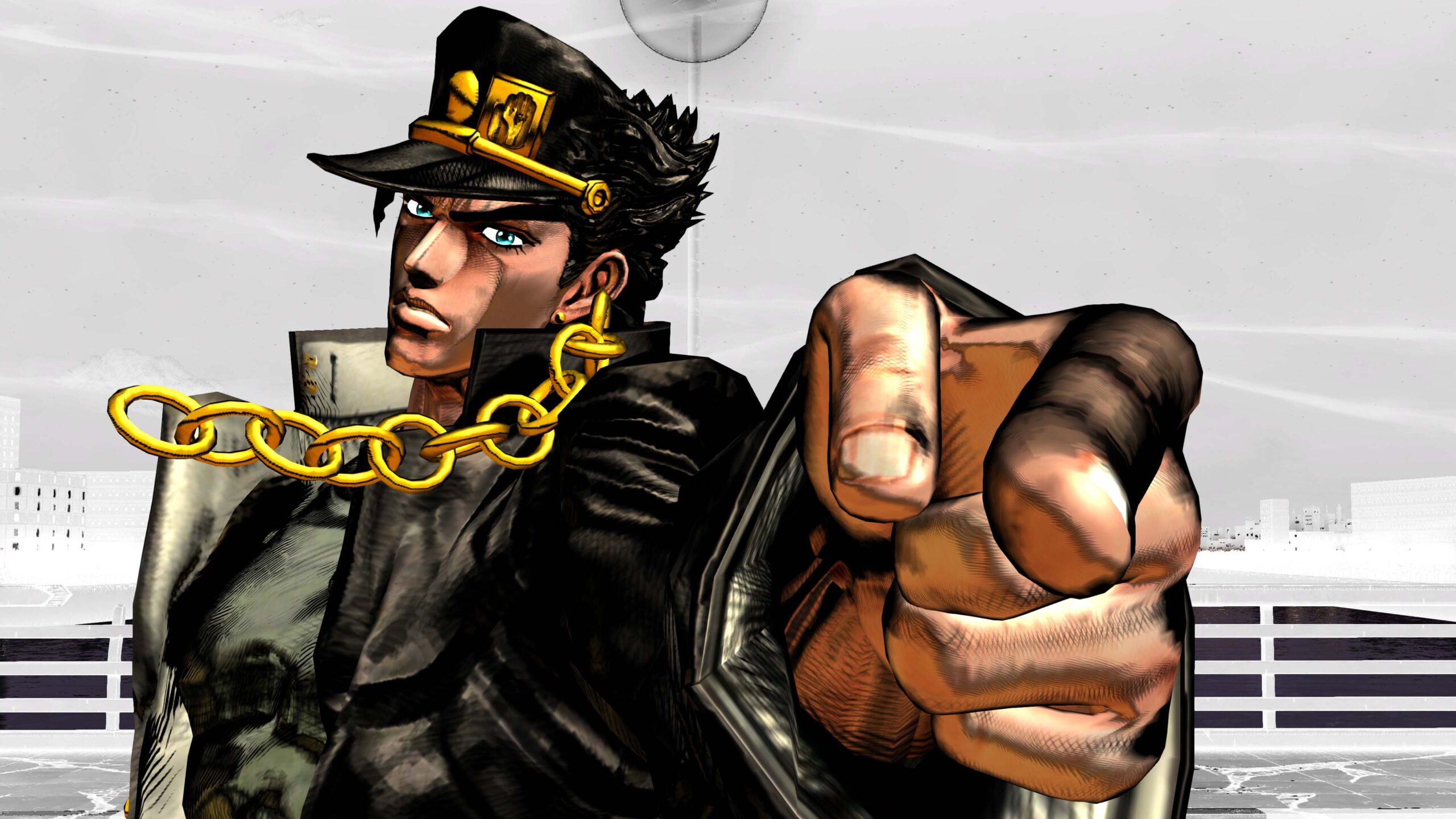 The online multiplayer is the most annoying part of JoJo’s Bizarre Adventure: All-Star Battle R. It’s such an ancient component of this new makeover that I’m perplexed by it. Because of the enormous level of input latency, it is unfit for modern fighting games and is unplayable in its current condition. When every other major fighting game is transitioning to rollback netcode, the makers of JoJo’s Bizarre Adventure are still stuck with a delay-based netcode that causes latency in most fights, ruining the experience.

JoJo's Bizarre Adventure: All-Star Battle R's main foundation is good, with a fun battle system that doesn't seem difficult, but the mediocre online multiplayer dampens some of its promises.