EA has revealed a new Dead Space Remake that will be out on the PS5, Xbox Series X, and PC. This was shown with a short trailer.

The Dead Space franchise stopped after the failure of the third and final part of the trilogy. It was developed by Visceral Games, which was later shut down by EA. While the first two Dead Space games were a massive success for the company, the third one ended up being a critical and commercial failure that put a dent over its successor.

As far as we know, there were plans to develop a successor but that never panned out. Now EA is bringing the series back with a new game that has been reported to be a remake. The creator of the series is now working on its own survival horror game called The Calisto Protocol. 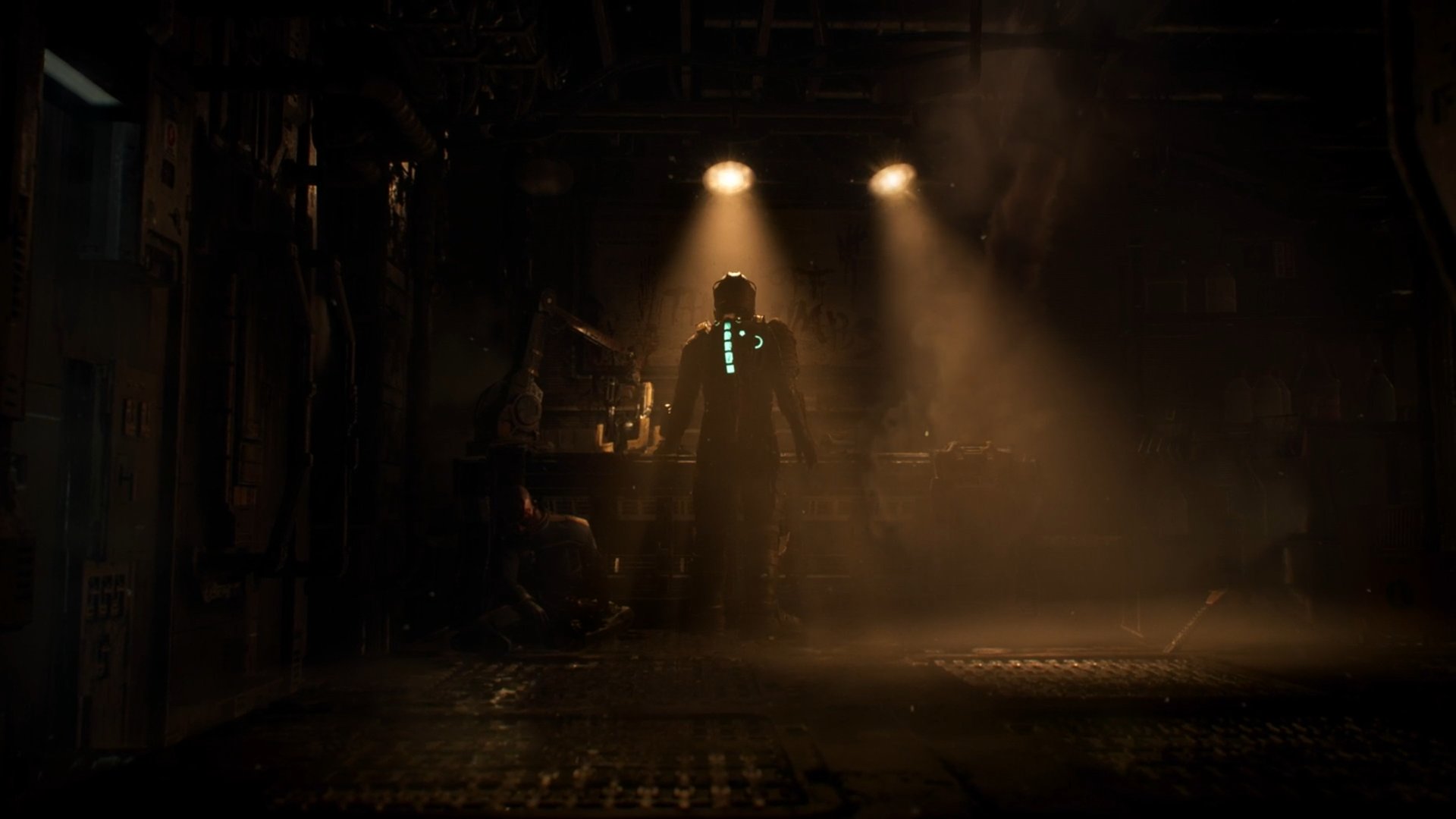 This new Dead Space Remake was shown with a short teaser trailer that gave a glimpse at the main enemies of the game, the Necromorphs. In the first Dead Space, we play the role of Issac Clarke who is in search of his girlfriend who is lost in Ishimura, a colony of miners. The game offers a unique third-person horror experience and had monsters that could be cut into different pieces with the use of Plasma Cutter. Isaac could also stomp on enemies.

The success of the first game led to the creation of the sequel, which was even better received than the first one. It is still widely considered as one of the best third-person horror games.

EA hasn’t shared many details on their plans for the Dead Space Remake during EA Play but they are going to reveal more information later. This remake is being developed by EA Motive and will use Frostbite Engine.

Previous Article
PlayStation and Steam Go Down Along With Major Parts of the Internet
Next Article
Fall Guys Is Adding Ratchet and Clank For a Limited Time; Here’s How To Unlock Them