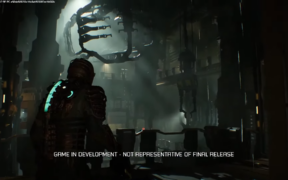 Dead Space Remake was originally targeting a release window of 2022 but that has been pushed to 2023 according to a new update. Motive Studios is working on this brand new remake for Dead Space which aims to reimagine the game. It has received a release window of early 2023 now. The developers continue to […] 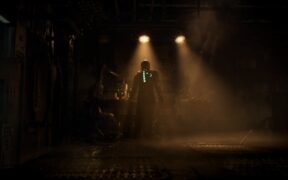 Dead Space devs showcased some early prototype footage from the game and based on this video comparison, there is going to be a massive difference. The new Dead Space Remake was officially compared to the original by the devs, but there is a more detailed video made by a YouTube channel now. We can see […] 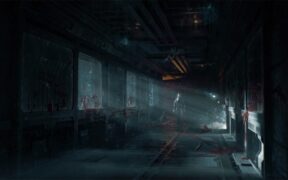 Dead Space Remake has received an official comparison and some early glimpse at the in-game footage in a live stream today by EA Motive. EA Motive is working on a remake for Dead Space. This will be a re-imagining for the series that will go back to the roots and explore what made the original […] 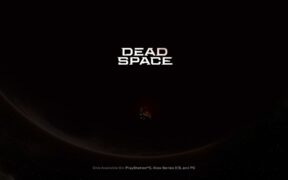 EA has revealed a new Dead Space Remake that will be out on the PS5, Xbox Series X, and PC. This was shown with a short trailer. The Dead Space franchise stopped after the failure of the third and final part of the trilogy. It was developed by Visceral Games, which was later shut down […]