PlayStation and Steam go down along with a major part of the internet. This is reportedly related to a widespread internet outage.

While we don’t have an estimate on when the issue with be resolved, it was initially thought to be something related to the DNS (Domain Name Server) issue which led to this problem. Even giants like Amazon are affected by this issue and are accessible as of now. The only major social media network appears to be Twitter where there are no issues reported so far. 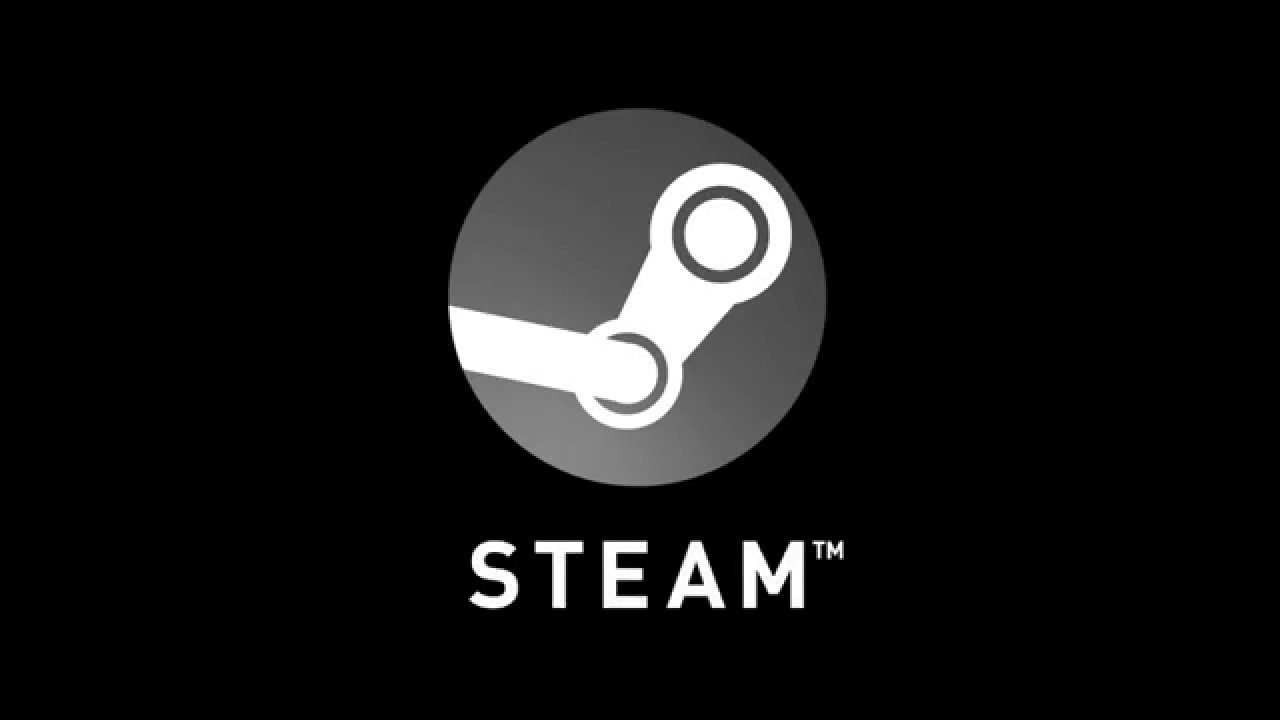 If you are trying to play games online, either Fortnite or Call of Duty, you need to wait until this issue is resolved. This is not just specific to a single platform, but it has affected multiple websites, apps, and services so far. You can hop over to DownDetector to determine the status of most services.

So far, this issue appears to deal with Akamai that is a CDN for major providers. They are reporting that it is related to the EDGE DNS and they are investigating the issue.