Delisted games like Brutal Legend that were taken down from Microsoft Store are now starting to appear again on the Digital Store. Many cult classics can be purchased again.

Brutal Legend was developed by Tim Schafer. It featured Jack Black in a lead role and used heavy metal as a source of inspiration for its gameplay. The game didn’t manage to garner much success and it was taken down from Xbox Live Store due to licensing issues.

For some reason, Brutal Legend and other delisted games are now available to play again through the Microsoft Store, and you can also purchase them. 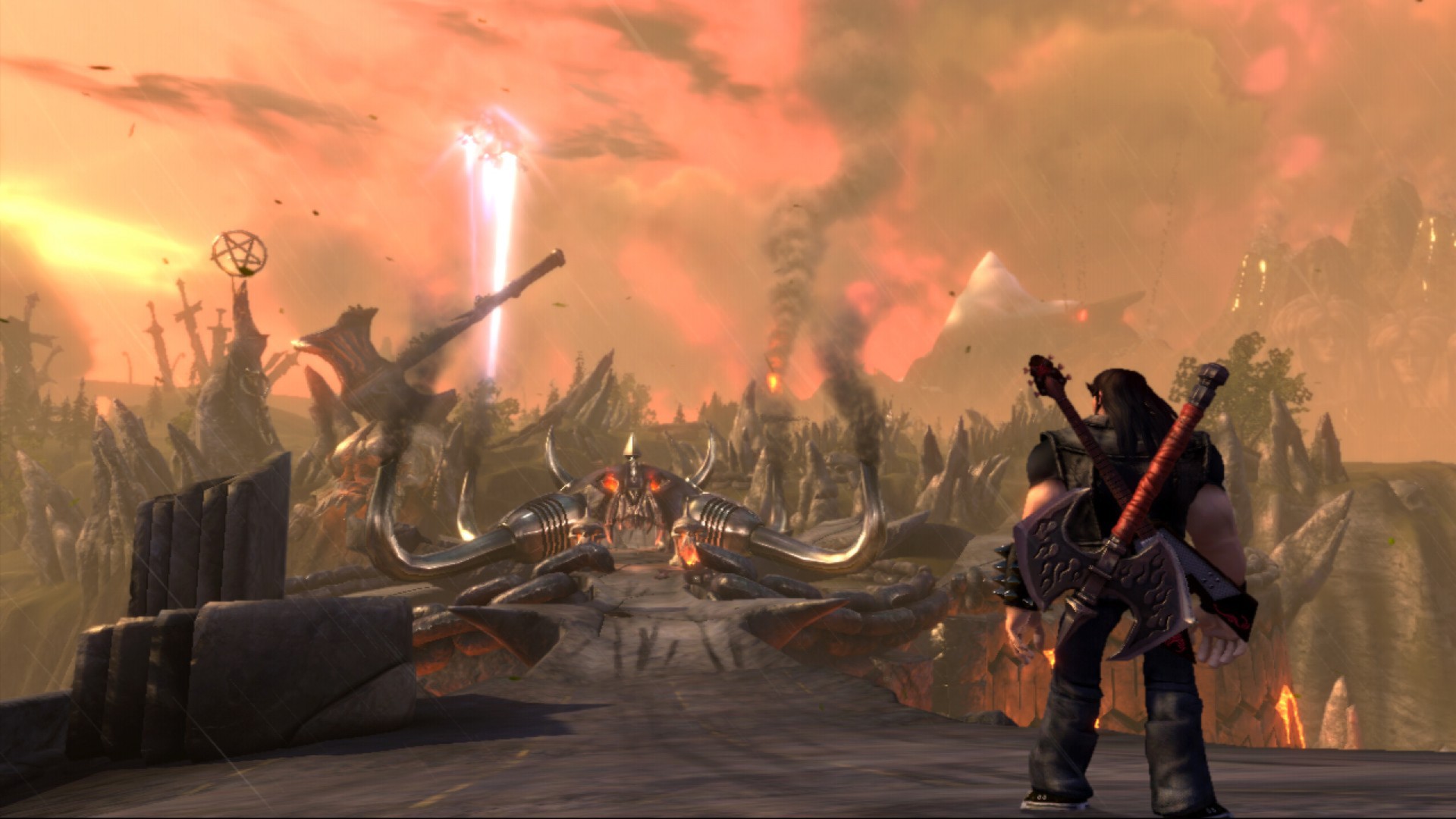 Here’s a list of games that are currently available to purchase from the Microsoft Store even though they were delisted in the past.

Another change that has been observed is that Microsoft Store now allows purchasing these backward compatible games without a credit card. You can apparently use the Microsoft Store credit to purchase them without the need to attach a credit card or other forms of payment method like PayPal.

Some of the games that were taken down from the store were mostly due to licensing issues. Others like Tom Clancy’s H.A.W.X were removed because the servers were taken down for these games. This could be a mistake for now but there is no official clarification on why this is happening.

In the past, even redeeming a backward-compatible game would require a credit card or PayPal tied to the user account, but this restriction is apparently lifted for now. This could be a way for Microsoft to simplify their digital store before the launch of the Xbox Series X.