Potentially cut content and references to possible PS4 and PC versions have been discovered in the source code for Demon’s Souls remake.

After the recent PS5 jailbreak, modders were able to read the 3D model files on the Demon’s Souls disc and find potentially cut content including the Chieftain’s Ring, Fractured Binding, and Prophetic Fragment along with references to a PS4 and PC version. The aforementioned items have either yet to be discovered or they are part of cut content that BluePoint didn’t remove from the the game files. 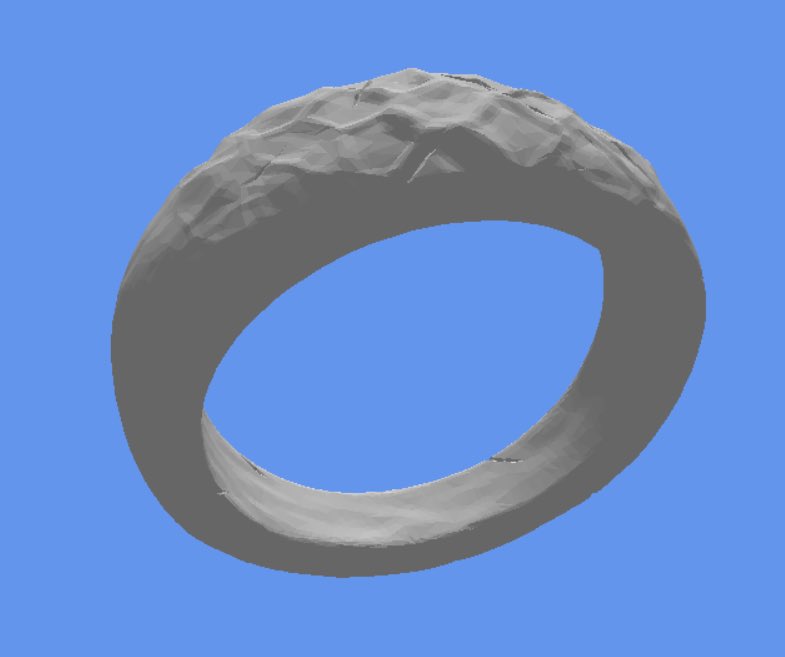 The modders were able to find performance configuration settings on the PS5 Demon’s Souls disc for running the game on PS4. No such performance config files were found for PC. However, the modders were able to find other references to a PC build running on DirectX. While this doesn’t necessarily confirm that PS4 and PC versions of the game are in development, it does imply that BluePoint may have had the game up and running on PS4 dev kits as well as PC during the development of the PS5 exclusive.

Action-RPG Demon’s Souls was developed by Bluepoint Games and published by Sony Interactive Entertainment for the PlayStation 5. In November 2020, the game was made available as a launch title for the newly released console. It is a remake of Demon’s Souls, a 2009 PlayStation 3 game created by FromSoftware. Demon’s Souls remake was the last game that Japan Studio was involved with before it merged with Team Asobi. 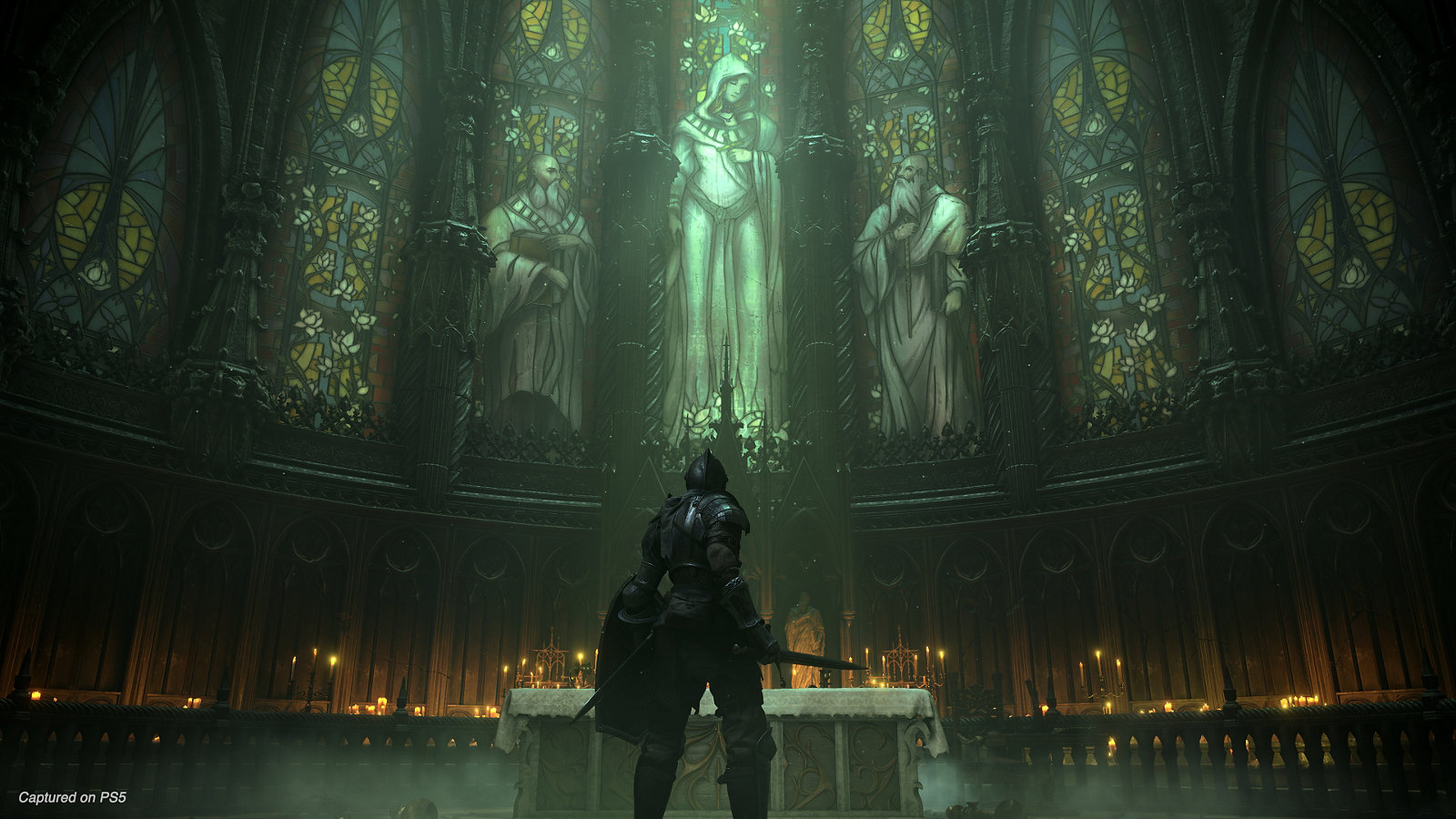 New armor, rings, weapons, and items known as “Grains” were added to the remake, which provide players with a momentary resistance to things like poison, fire, and bleeding. Although some elements of the encumbrance system have been changed, players are still limited in how much they can carry before their character becomes burdened. For instance, healing grasses in the original game had no weight, allowing players to carry hundreds of them; in the remake, these healing items now have a weight attached to them, drastically reducing the number of them that players can carry, and more potent grasses weigh more than less potent ones.