God of War, Returnal, Demon’s Souls, and several other PlayStation exclusives could be heading to PC according to a new leak.

In an article posted on Medium, a researcher has shared a method that can be used to find out games that are not supported yet by GeForce Now streaming service. By using this method, he was able to find listings from Steam Database that included several PlayStation exclusives that are yet to be announced by Sony.

In a list that was compiled by a ResetERA user using the method shared by the researcher, it was found that Sony is planning to publish several PlayStation exclusives to PC. Of course, you might be wondering if Bloodborne is jumping to PC or not, and sadly it doesn’t appear in the list. This actually adds more credibility to the list even if ironically.

Here are all the PlayStation Exclusives that were found in the list and could be heading to PC. Take this one with a grain of salt since there is nothing official. 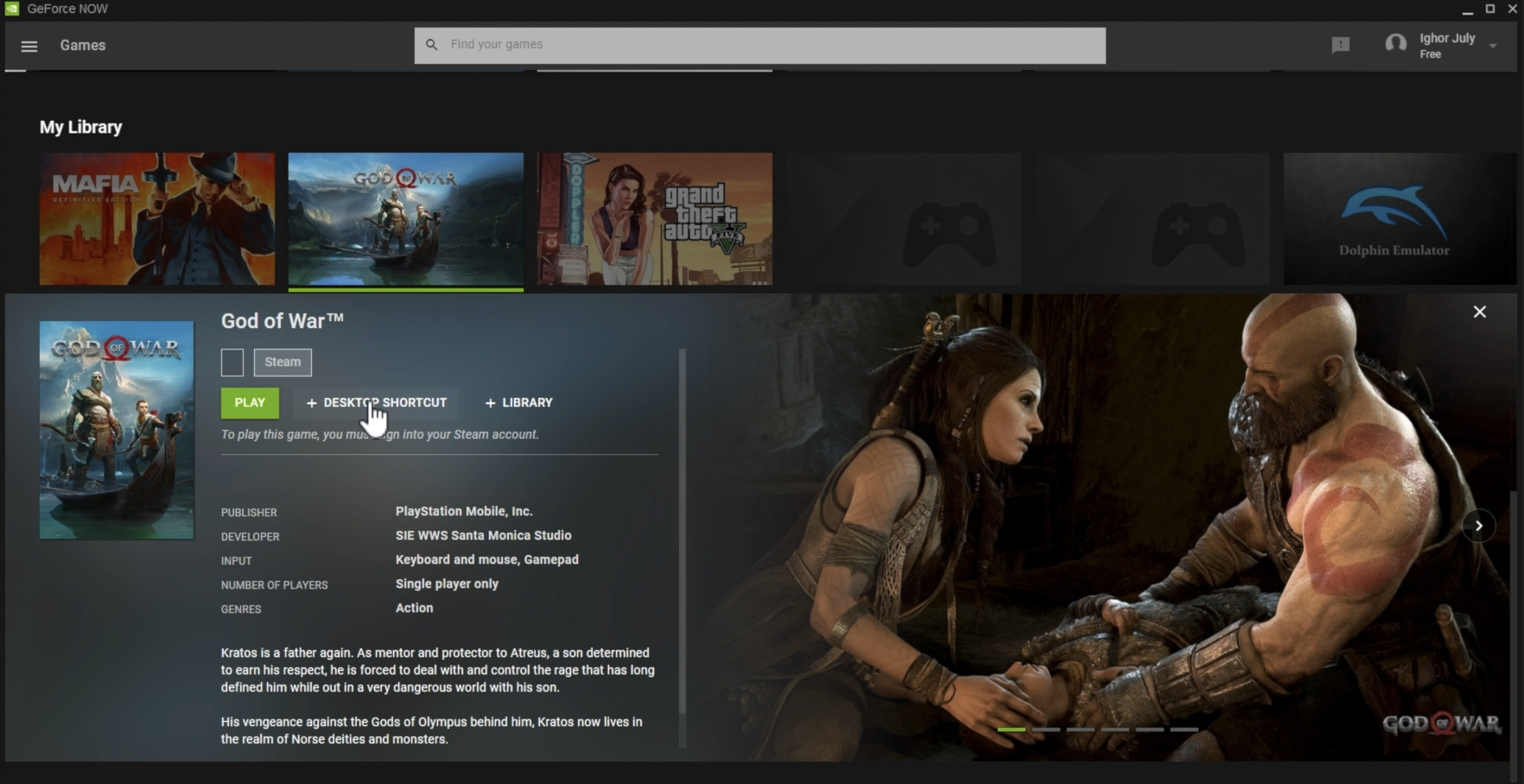 A screenshot from the Medium article appears to suggest God of War has a release date listed as “TBD” which is interesting. Similarly, there are some games on the list that haven’t been officially announced for GeForce Now like Mafia: Definitive Edition.

The biggest leak from this exploit appears to be the hint that Sony is working on bringing several of their first-party projects to PC. This was already clear after they acquired Nixxes, a porting house specialized in PC ports.