Media Molecule has released a new update for Little Big Planet 3 that has brought back the 10 million community levels and servers online on the PS4.

In a bid to solve this issue, Media Molecule has pushed out a new update 1.27 today on PS4. This also comes with good and bad news. 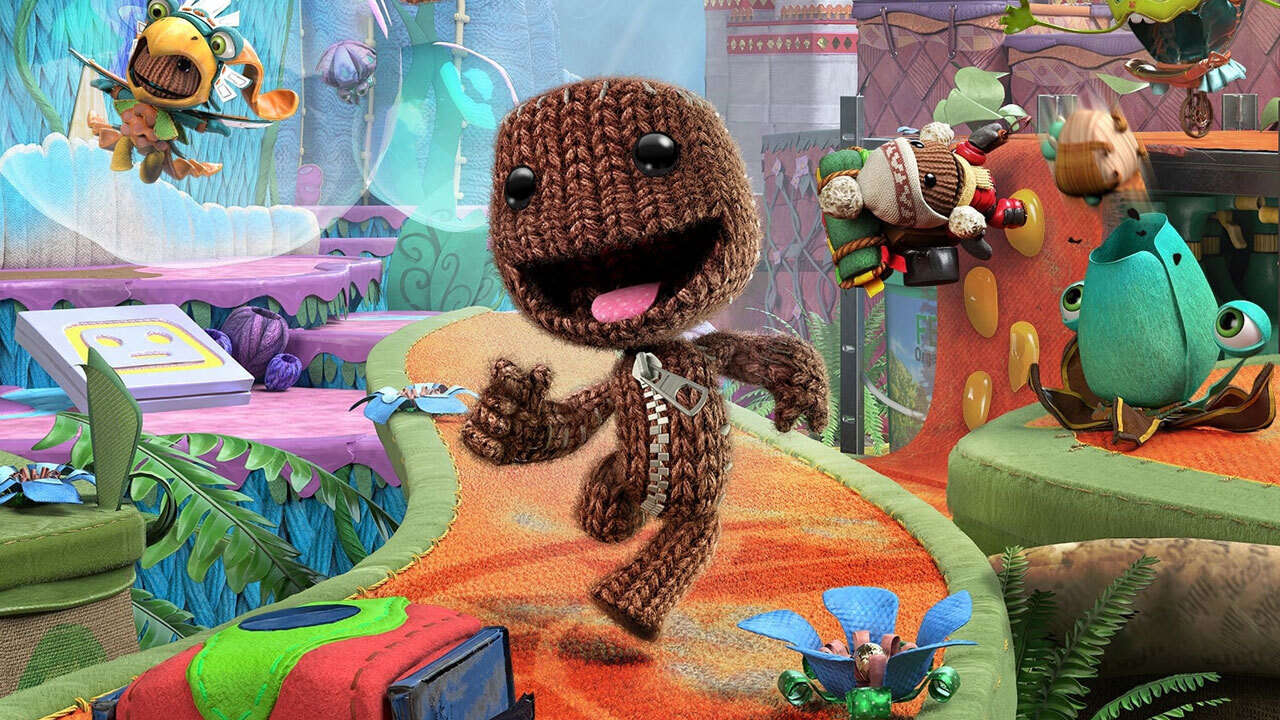 Here is the statement shared by Media Molecule.

Little Big Planet 3 is available on the PS3 and PS4. It can be played through backward compatibility on the PS5.