Sony is looking forward to using the talent of Nixxes as a porting powerhouse to bring more of their IPs to PC after Days Gone and Horizon Zero Dawn.

Sony is changing its stance on PC gaming and will look into bringing more of its games to PC. During the end of the PS4 generation, they started to port some of their blockbuster games to PC. They own Death Stranding yet they allowed a third-party publisher to get the game out on PC, while they allocated Guerrilla Games the task of porting Horizon Zero Dawn.

Days Gone is another game that has recently launched for PC after years of being a PS4 exclusive. Other Sony IPs that have been released on PC including Detroit Become Human, Heavy Rain, and Beyond Two Souls. While many of the big PS4 games haven’t been ported to PC, this should change with the acquisition of Nixxes. 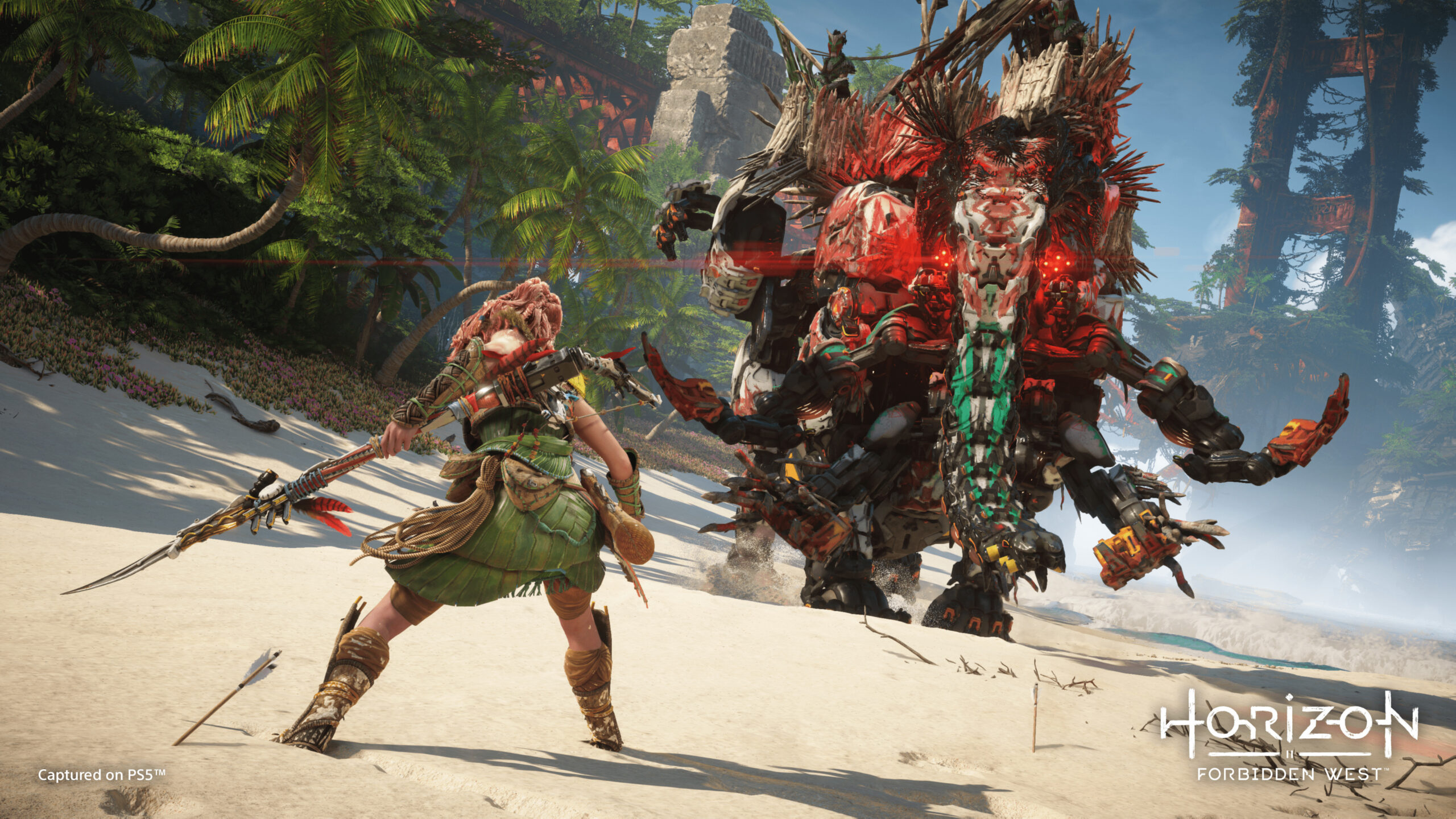 In an interview with Famitsu, SIE CEO confirmed that they want to bring more of their IPs to PC and will use Nixxes for this purpose. “We’re also happy with our early efforts to bring our IP to the PC, and we’re hoping that Nixxes will help us with that, ” said the SIE CEO.

The company has also recently announced that the sales of PS5 have eclipsed 10 million units while also sharing an update on the overall software sales for some of their blockbuster games.

Nixxes has previously worked on porting many big-budget games, mostly from Square Enix, to PC. They have worked on Marvel’s Avengers, and the Tomb Raider games, to name a few.