Detroit Become Human is a commercial success for Quantic Dream as revealed by David Cage. The sales of the game are now approaching 3 million units which are impressive for an exclusive.

Detroit Become Human developer Quantic Dream is now going multiplatform and has made a deal with Chinese company NetEase that will fund their next project. The studio co-founder, David Cage, was recently interviewed by VentureBeat where he talked about the sales performance and success for Detroit Become Human.

Detroit is certainly a radical proposition for some people, but the most important thing for us was the amazing reception the game received from gamers, which has translated into our studio’s biggest commercial success to date. Eight months following the release, we are closing in on 3 million units sold worldwide as an exclusive PS4 title. The game’s commercial performance has been particularly noteworthy in Japan and across all Asia.

The last major hit for Detroit developer Quantic Dream was Heavy Rain, which made them more than 100 million in revenue on a budget of $20 million. It was released for the PS3 in February 2010. 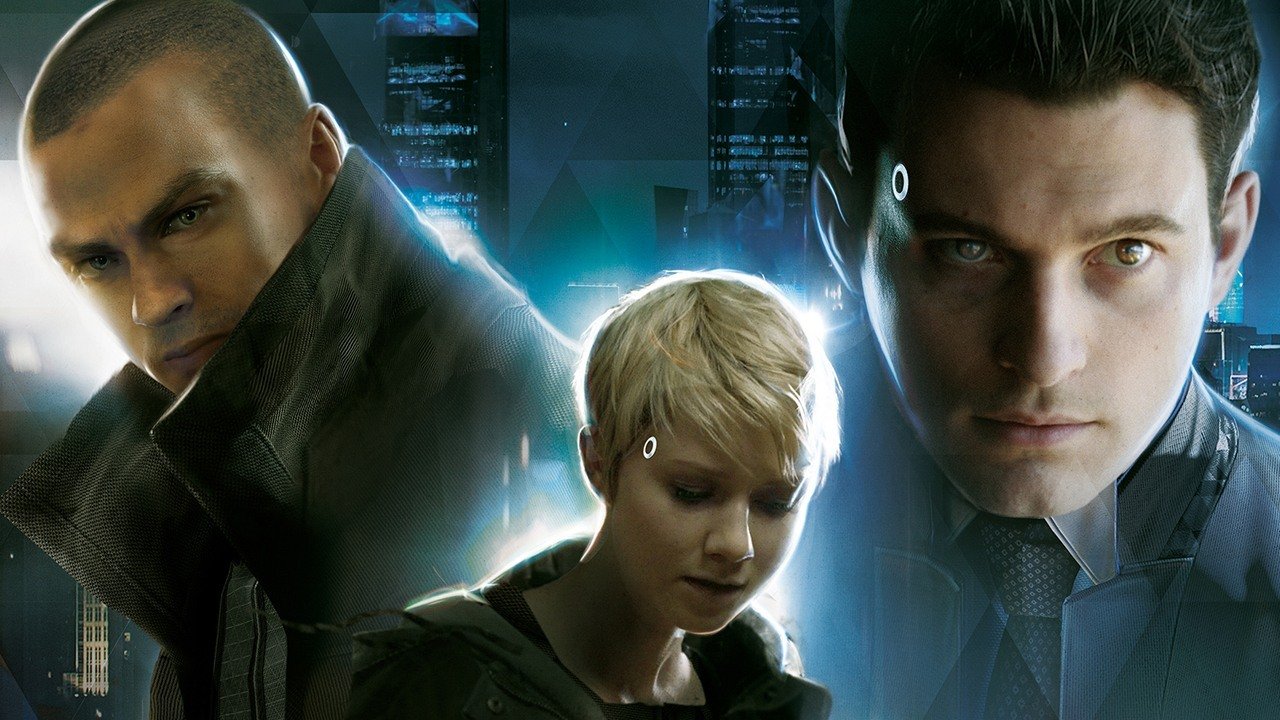 David Cage also talked about how strong the community support has been for the game adding that the game is highly rated on reviews aggregate website Metacritic with user scores that have given it an average of 8.7. This makes it the 7th best used-rated game on the PS4 in 2018.

Detroit Become Human launched in May 2018 exclusively for the PS4. It was developed by Quantic Dream in partnership with Sony Interactive Entertainment.

Tags:
Previous Article
Zombieland 2: Double Tap First Official Look and Story Synopsis Is Out
Next Article
Quantic Dream’s Next Game Engine Will Be “Cross-Platform and Even More impressive”