Diablo Immortal players can redeem a code, like those found in many mobile games, in order to have quicker access to certain in-game items, making it easier to get through the game’s more challenging areas. It’s not quite clear at this point what specific items can be unlocked by redeeming codes in Diablo Immortal, though they’re likely to grant free access to the in-game currency and make it easier for players to level up.

These codes will help you proceed through the game faster without resorting to micro-transactions, whether you need an item to make your Necromancer’s undead minions more devastating or you’re looking for an easy and less time-consuming method to strengthen up your Barbarian. 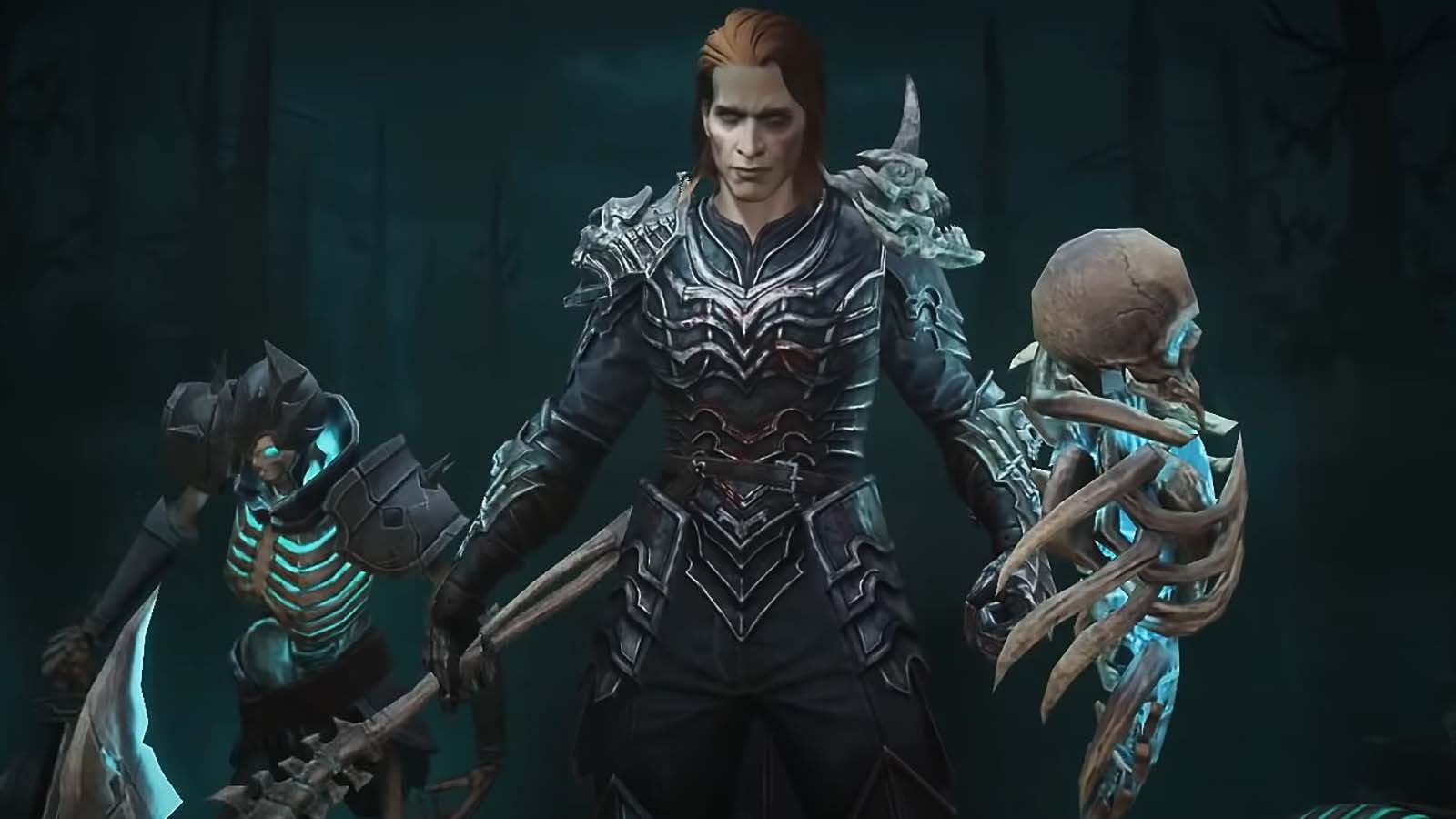 How To Redeem A Code In Diablo Immortal

To get your hands on the Diablo Immortal goods, simply follow these easy steps.

That’s all there is to it. We’ll be updating the guide frequently with new Diablo Immortal codes as they become available, as well as keeping track of codes that are no longer active for use. Stay tuned for more information as it becomes available.

Diablo Immortal is a free-to-play massively multiplayer online (MMO) action role-playing game (ARPG) that was created with mobile devices in mind. It’s an online-only game that requires you to be connected to the internet to play. Cross-save technology is also included in the game, which connects the player’s progress to their Battlenet account and allows them to play across numerous devices. 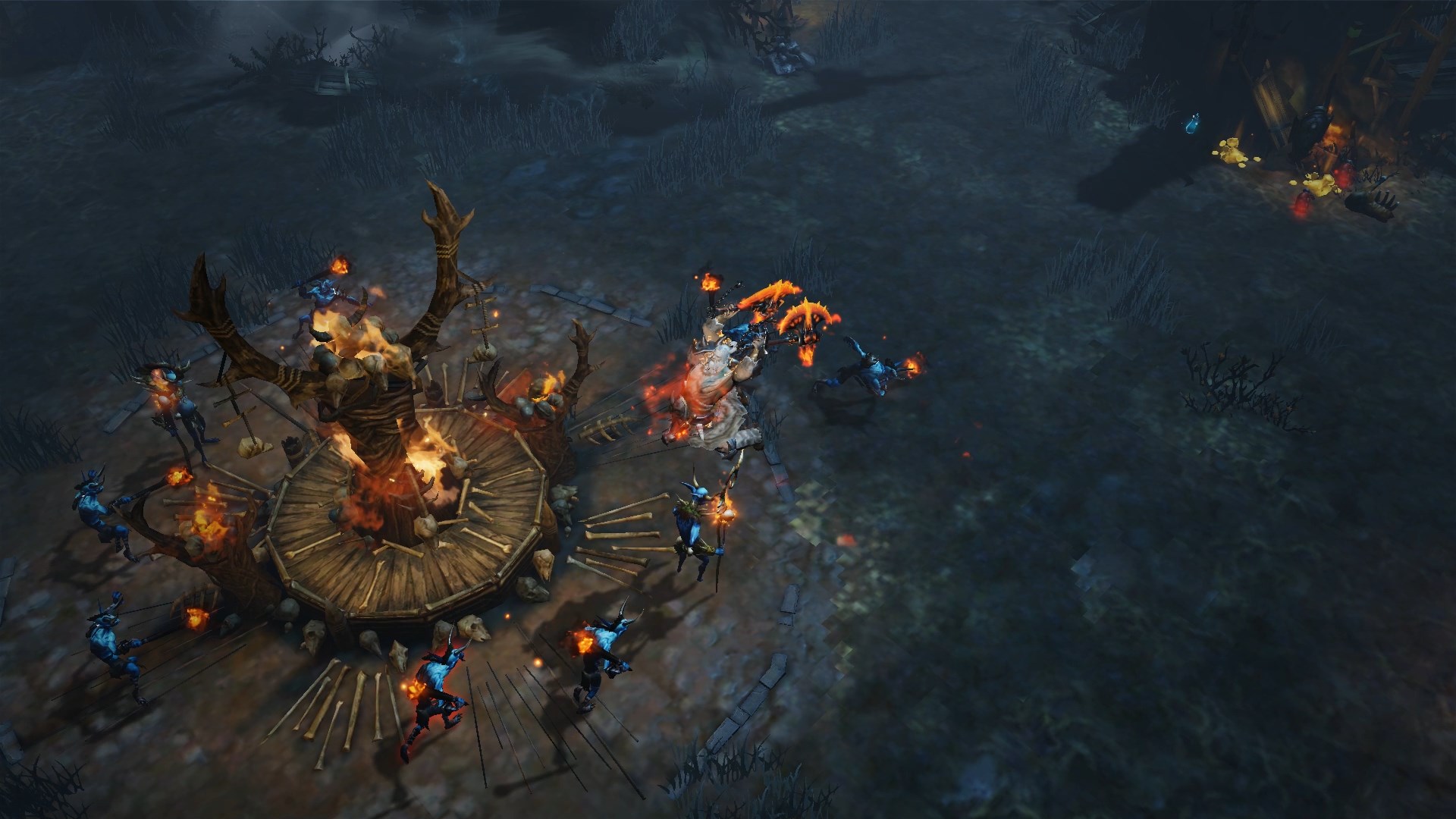 Immortal is a fast-paced, arcade-type game with many gameplay parallels to Diablo III (such as destructible surroundings); nevertheless, while it keeps Diablo III’s vivid graphic style, the tone is closer to Diablo II’s more gloomy approach. It has the same isometric graphic style as the other games in the series.

Many of the game’s activities are designed to be small in size, so they can fit into the shorter play sessions common in mobile gaming; however, unlike many free-to-play mobile games, Immortal does not have a “energy” system to limit the amount of free play time available.