Sackboy: A Big Adventure is the next big PlayStation game to arrive on PC, while Returnal is slated for release on PC sometime later in 2022, according to a new report. A Reddit user has leaked new details regarding the PC port of Sackboy, including the mention that it will be the next Sony game to be released after the uncharted collection on PC.

According to the Reddit user, Sackboy on PC will include ray traced shadows, ambient occlusion, and lightning. It will also come with support for Nvidia DLSS, as well as DualSense features. 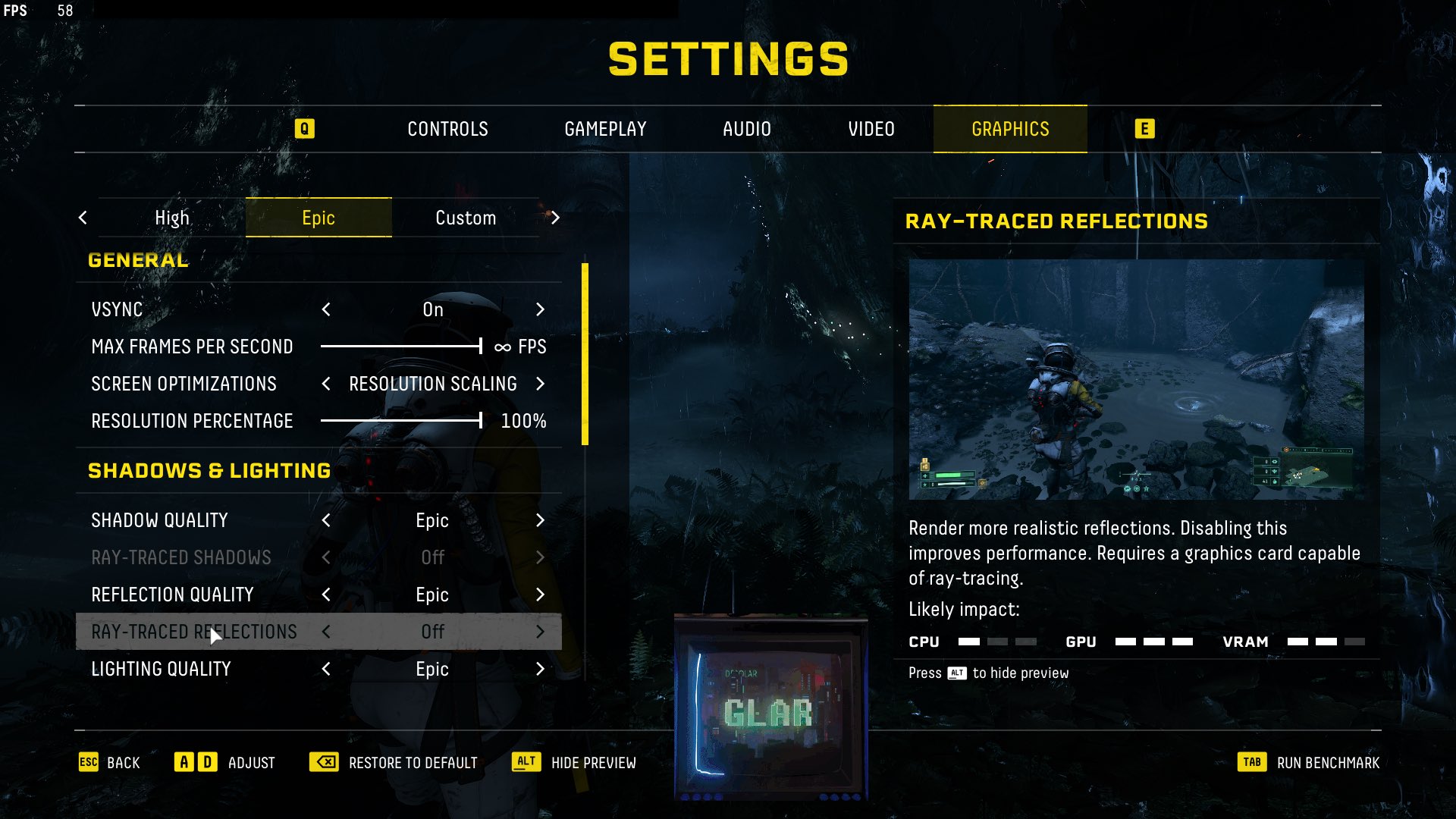 The leaker has provided assets to Reddit mods that align with the information they shared. This includes screenshots of the graphics settings menus for both Sackboy and Returnal. Based on the screenshots, both games feature a suite of ray tracing features. Ray traced reflections and ray traced shadows are prominently featured in the Returnal graphics settings screenshots. The accompanied description reads that RT reflections allow the game to render more realistic reflections, and that, naturally, a graphics card capable of ray tracing is required for this feature. 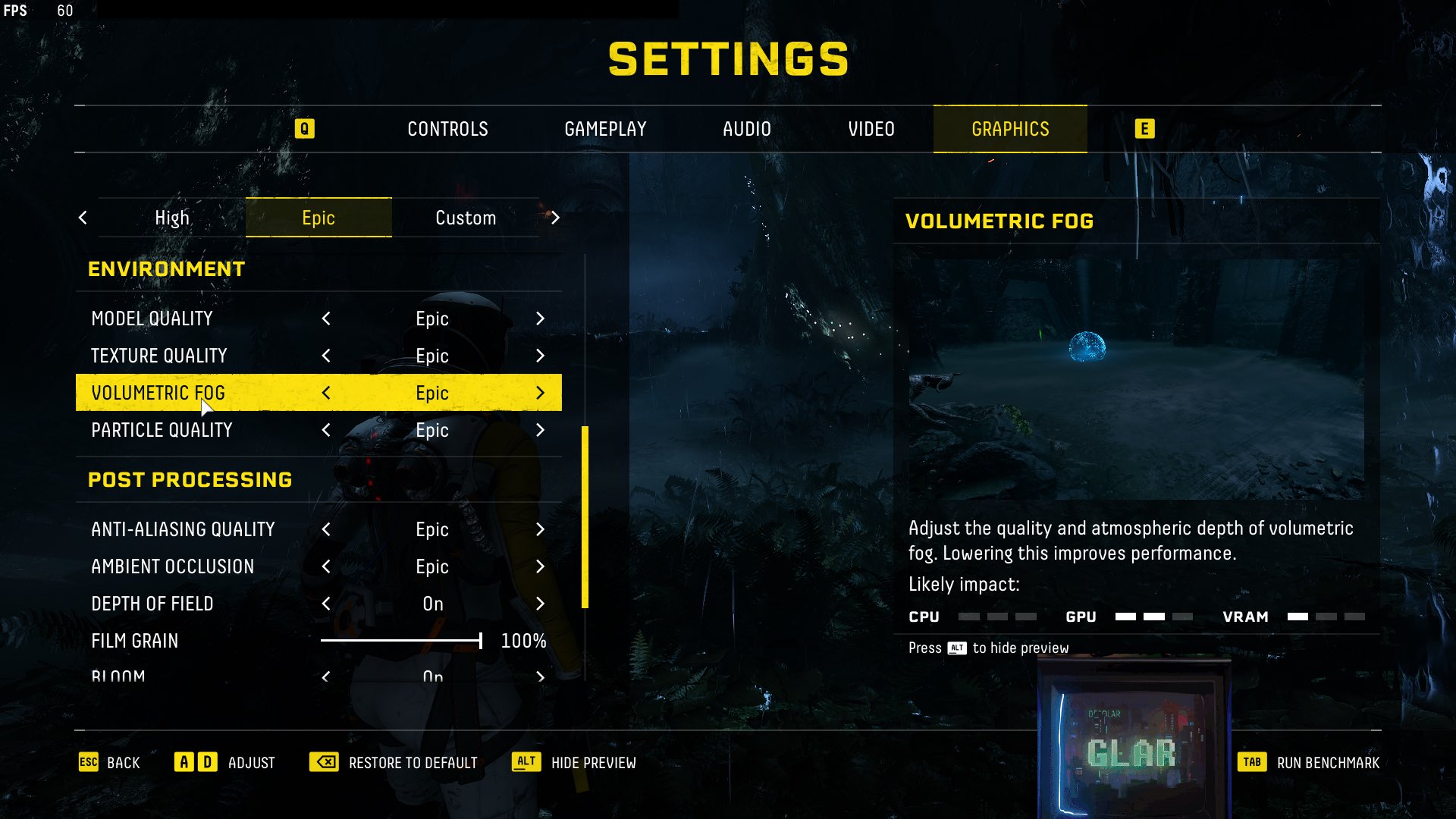 Meanwhile, Sackboy’s graphics settings reveal that its PC port will feature ray traced shadows, ambient occlusion, and lightning. According to the Reddit user, the PC port of Sackboy has already been done since last year, though they shared very little information on Returnal, only confirming that it is slated for release sometime later in 2022. With Sony’s State of Play event set to happen later today, it’s possible that an official announcement and a trailer for the PC version of Sackboy will be showcased there. 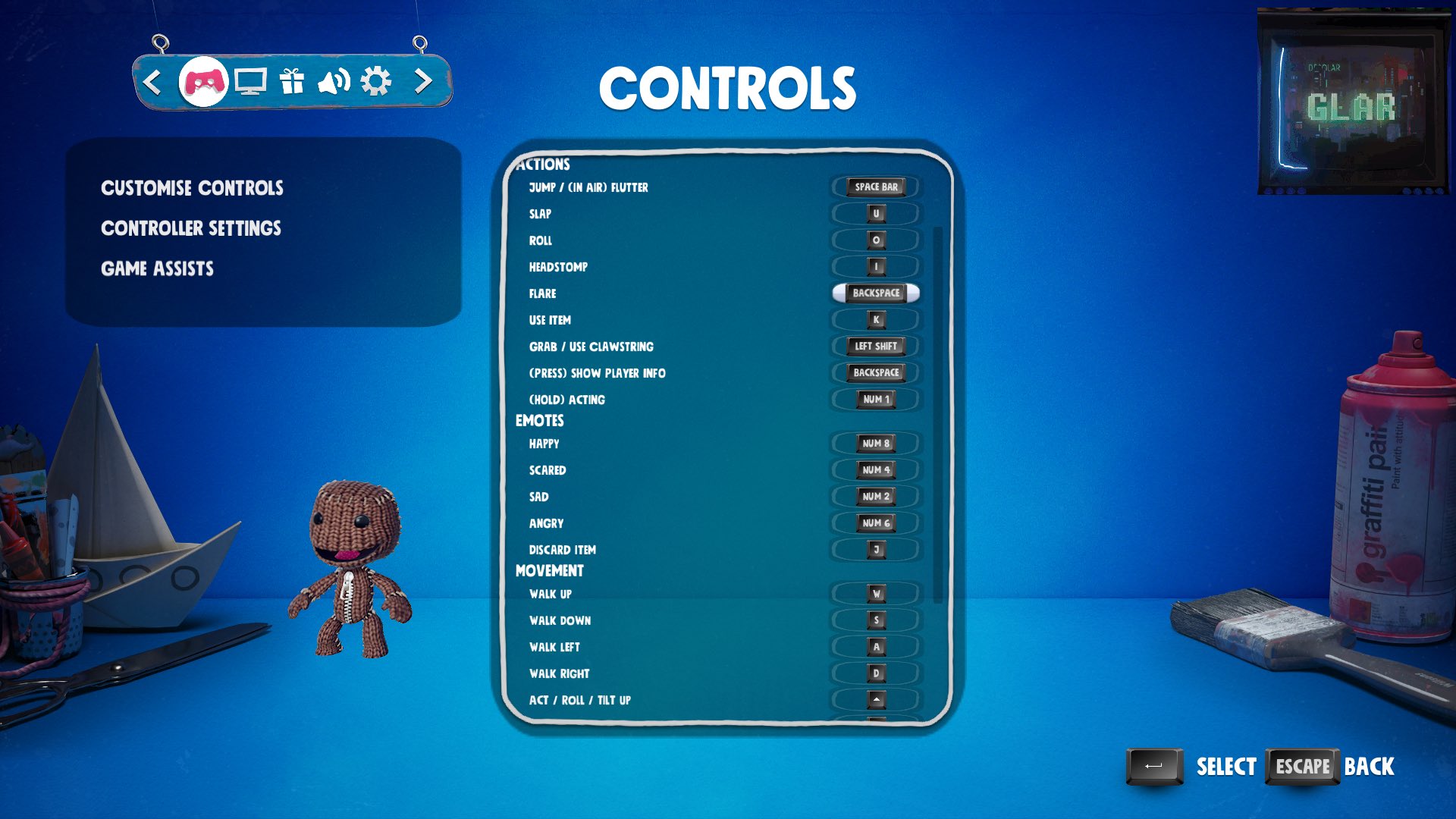 Sackboy: A Big Adventure is a 2020 PlayStation 4 and PlayStation 5 platform game developed by Sumo Digital and published by Sony Interactive Entertainment. It is a spinoff of the LittleBigPlanet series, and it follows Sackboy in 3D platforming rather than 2.5D as in earlier installments. On June 11, 2020, it was revealed at the PlayStation 5 reveal event, which was live-streamed over the internet. In a blog post on September 16, 2020, it was revealed that it will be published for the PlayStation 4, with North America and Oceania getting it on November 12, 2020, and the rest of the globe getting it on November 19, 2020. 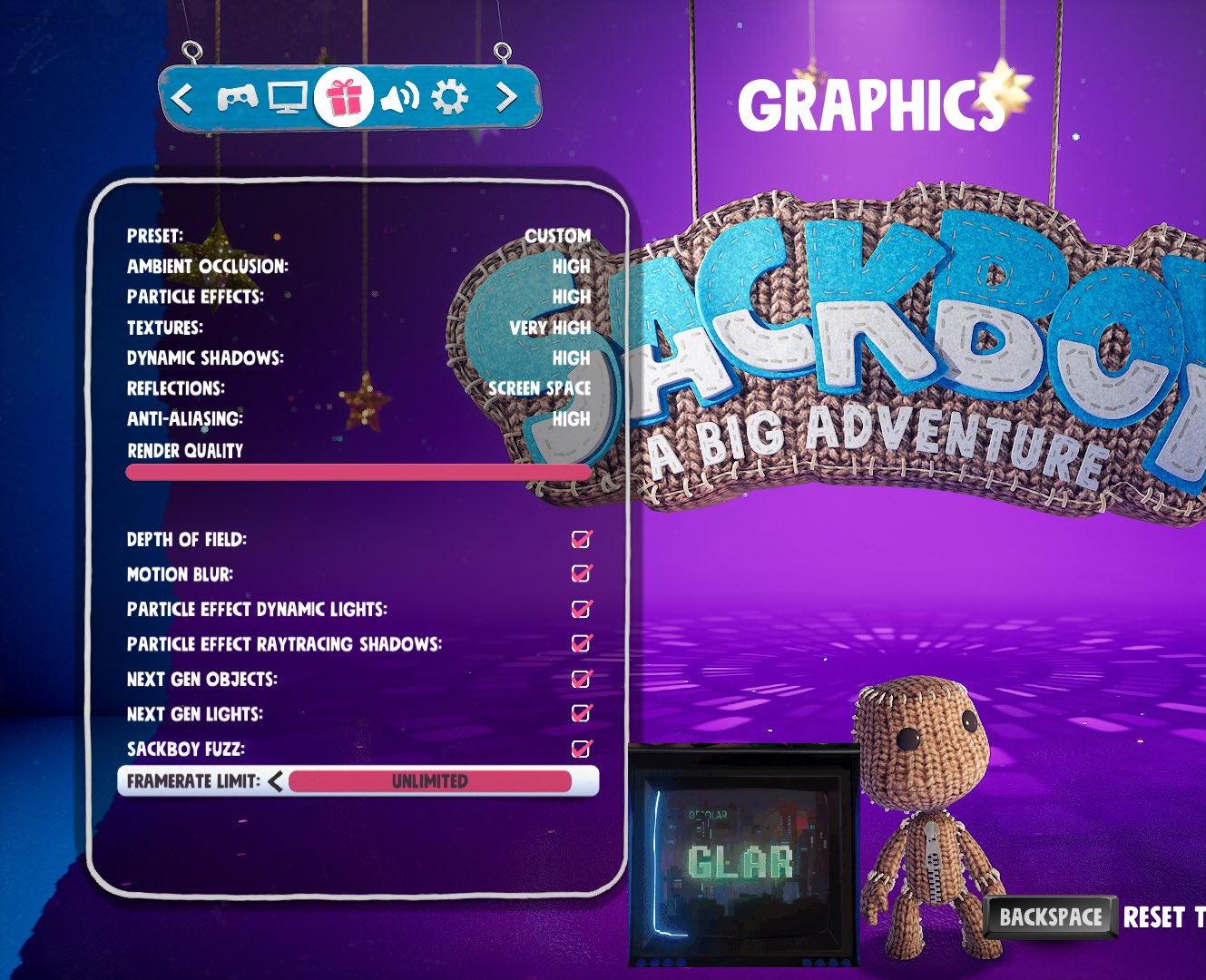 It has a variety of viewpoints and 3D mobility, unlike previous LittleBigPlanet titles with 2.5D platforming. Sackboy is controlled by the player on global maps that provide access to a variety of platforming levels and extra material. As Sackboy completes each stage, more ones become available, allowing him to advance. Dreamer Orbs are collectible artifacts found throughout the game that must be collected in bulk in order to reach the game’s conclusion.

Tags:
Previous Article
Diablo Immortal: How To Redeem A Code For Free Items
Next Article
The Best Mahjong Games For Browsers And Apps