Bandai Namco has announced a free-to-play version of Dragon Ball Xenoverse 2. This is the Lite version which is confirmed to arrive for the PS4 and Xbox One this week.

Dragon Ball Xenoverse 2 is a fighting game that is part online and part story-based adventure. The game first launched for the PS4, Xbox One, and PC, and then was later ported to the Nintendo Switch. It is one of the best selling Dragon Ball fighting games released by Bandai Namco, and now they are continuing with a free version for it. 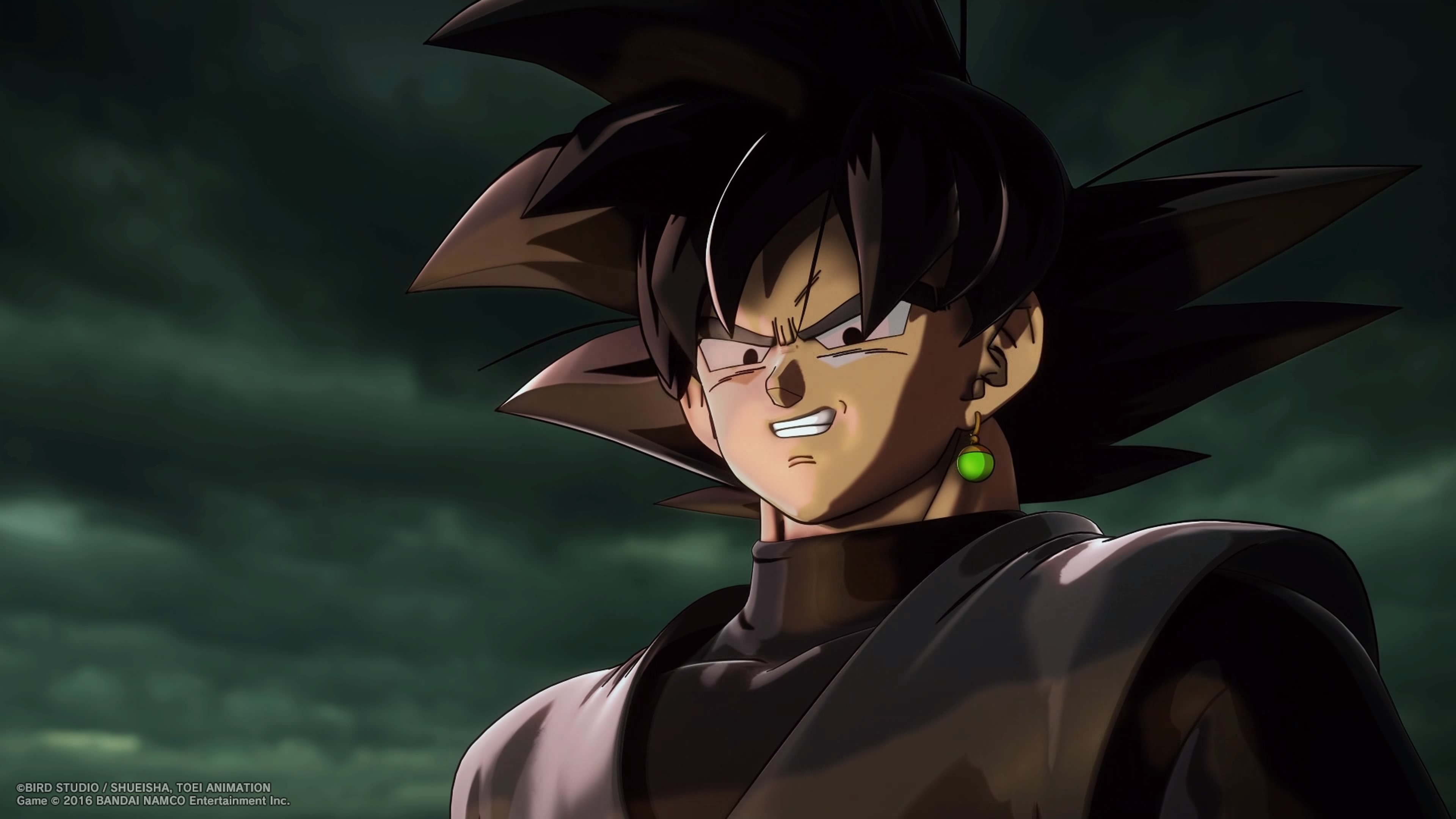 Dragon Ball Xenoverse 2 Lite will be a completely free-to-download version of the game which will be released for the first time in the Western market. You will be able to download it starting from March 20th when it will release on the respective digital store for PS4 or Xbox One.

What Is Included In Dragon Ball Xenoverse 2 Lite?

Here’s what you will be able to enjoy with this free version of Dragon Ball Xenoverse 2. You won’t get the full story experience but it doesn’t seem like a bad deal taking a look at the available options.

There is a lot of content here for those who just want to get a chance to experience the game, so if you are looking forward to it, make sure to grab Dragon Ball Xenoverse 2 Lite once it hits the store on March 20th on PS4 or Xbox One.

Previous Article
Mortal Kombat 11 Closed Beta Details and Launch Timing, Here’s What You Need To Know
Next Article
Days Gone Has a Photo Mode, Here’s How It Looks In Action On PS4