Dragon Ball Z Kakarot Update 1.40 Is Out, Here Are The Patch Notes

Dragon Ball Z Kakarot has been updated to version 1.40 by Bandai Namco. Here are the patch notes which were taken from the PS4.

Bandai Namco has added support for the new DLC which is available in the game starting today. This is “A New Power Awakens Part 2” that is also part of the season pass. In addition to adding support for the DLC, they have also made some adjustments in the Dragon Ball Card Warriors minigame.

The season pass for the game was released with two new episodes and one new story. The last episode is out today as part of the new update released for the game. 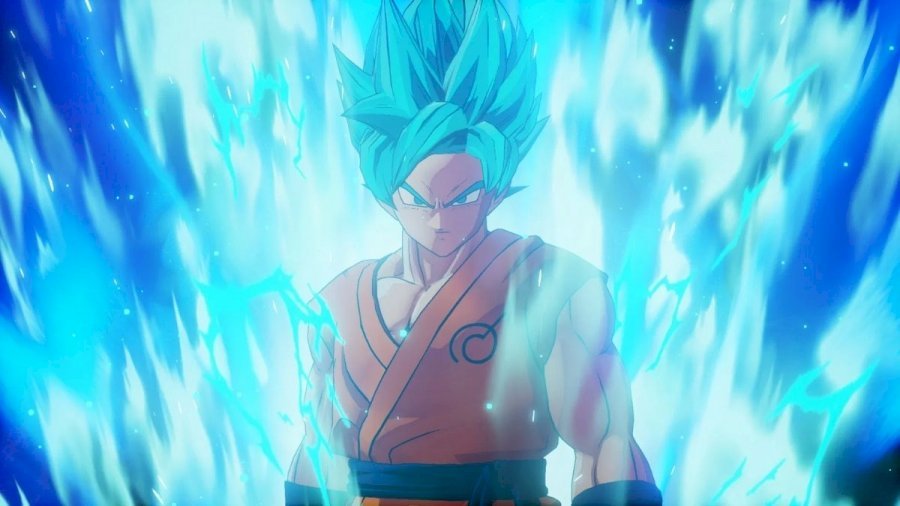 Here is a description of this new DLC episode.

The new downloadable content of Dragon Ball Z: Kakarot is a boss battle episode featuring the Goku and Vegeta taking on the fearsome Frieza who will be back stronger than ever.

Goku and Vegeta will show off their control over the God’s Ki when transforming to Super Saiyan God Super Saiyan accompanied with a set of new fighting techniques.

Their opponent Frieza will prove to be an even more frightful enemy with his new ability to turn into Golden Frieza! Z Warriors will challenge his squad using their “Z Combinations” in epic horde battles.

Dragon Ball Z Kakarot is available now for PS4, Xbox One, and PC.

Previous Article
Cyberpunk 2077 Will Release On Two-Discs For PS4, Minimum File Size Revealed
Next Article
Nintendo 3DS System Update 11.14.0-46U Is Out, Here Are The Details