Epic Games Store (EGS) titles for the week of October 20, 2022 reportedly includes Fallout 3 Game of the Year Edition, and more.

According to Dealabs user billbil-kun, whose previous leaks regarding the arrival of titles on subscription services have been spot on, Fallout 3 Game of the Year Edition will be one of the titles available to claim as a freebie for a week starting from October 20, 2022 on Epic Games Store. 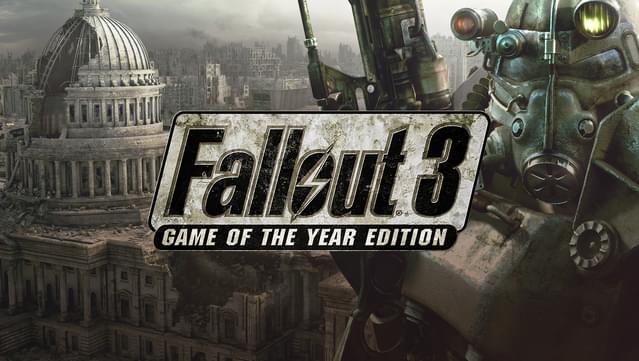 The list of games that will be available to claim for free for a week starting from October 20, 2022 on Epic Games Store are as follows:

Action role-playing game Fallout 3 was developed by Bethesda Game Studios and published by Bethesda Softworks in 2008. The first game created by Bethesda after acquiring the franchise’s rights from Interplay Entertainment is the third major Fallout installment. The use of 3D graphics and real-time combat, in place of the 2D isometric graphics and turn-based combat of earlier installments, represented a significant change for the series. It was released globally in October 2008 for Xbox 360, PlayStation 3, and Microsoft Windows.

The Capital Wasteland, a scaled region made up of the ruins of Washington, D.C., and much of the surrounding countryside, is the setting for the game, which takes place in this post-apocalyptic, open world environment. It takes place in the same world as Fallout, where atomic age technology caused a deviation into an alternate timeline that ultimately resulted in its destruction by a nuclear holocaust in the year 2077 (known as the Great War), brought on by a major global conflict between the United States and China over natural resources and the last remaining supplies of untapped uranium and crude oil.