PlayStation trophies for Evil West have been revealed ahead of the game’s release later this month on November 22, 2022.

There are a total of 29 trophies for trophy hunters to acquire in Evil West, of which there are 11 Silver and 5 Bronze trophies. 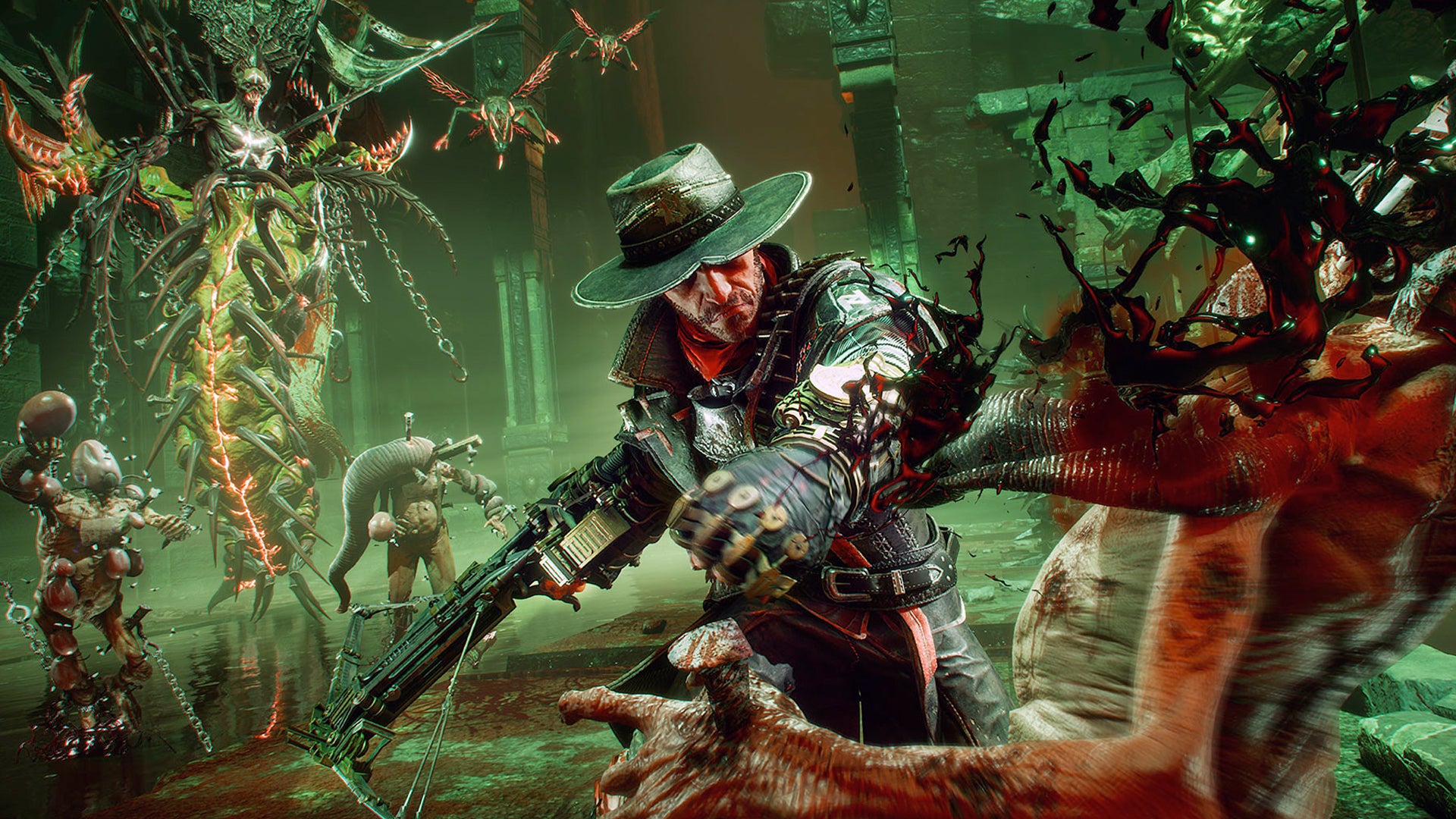 The PlayStation trophy list for Evil West can be seen in the table below.

Evil West is an upcoming third-person shooter video game developed by Flying Wild Hog and published by Focus Entertainment. The game is scheduled to be released for Windows, PlayStation 4, PlayStation 5, Xbox One, and Xbox Series X/S later this month on November 22, 2022.