Saints Row Under-performance Has Led To Volition Moving To Gearbox

The apparent under-performance of Saints Row has resulted in the game’s developer, Volition, being integrated into Gearbox Software.

In its 2nd Quarter 2022 financial report, Embracer Group has revealed that it has moved Saints Row developer Volition to become part of Gearbox Software, one of its other development studios. The publisher states that this is the first internal group transfer where a major studio is moved between operative groups. The company also hints at other similar internal transfers happening in future. 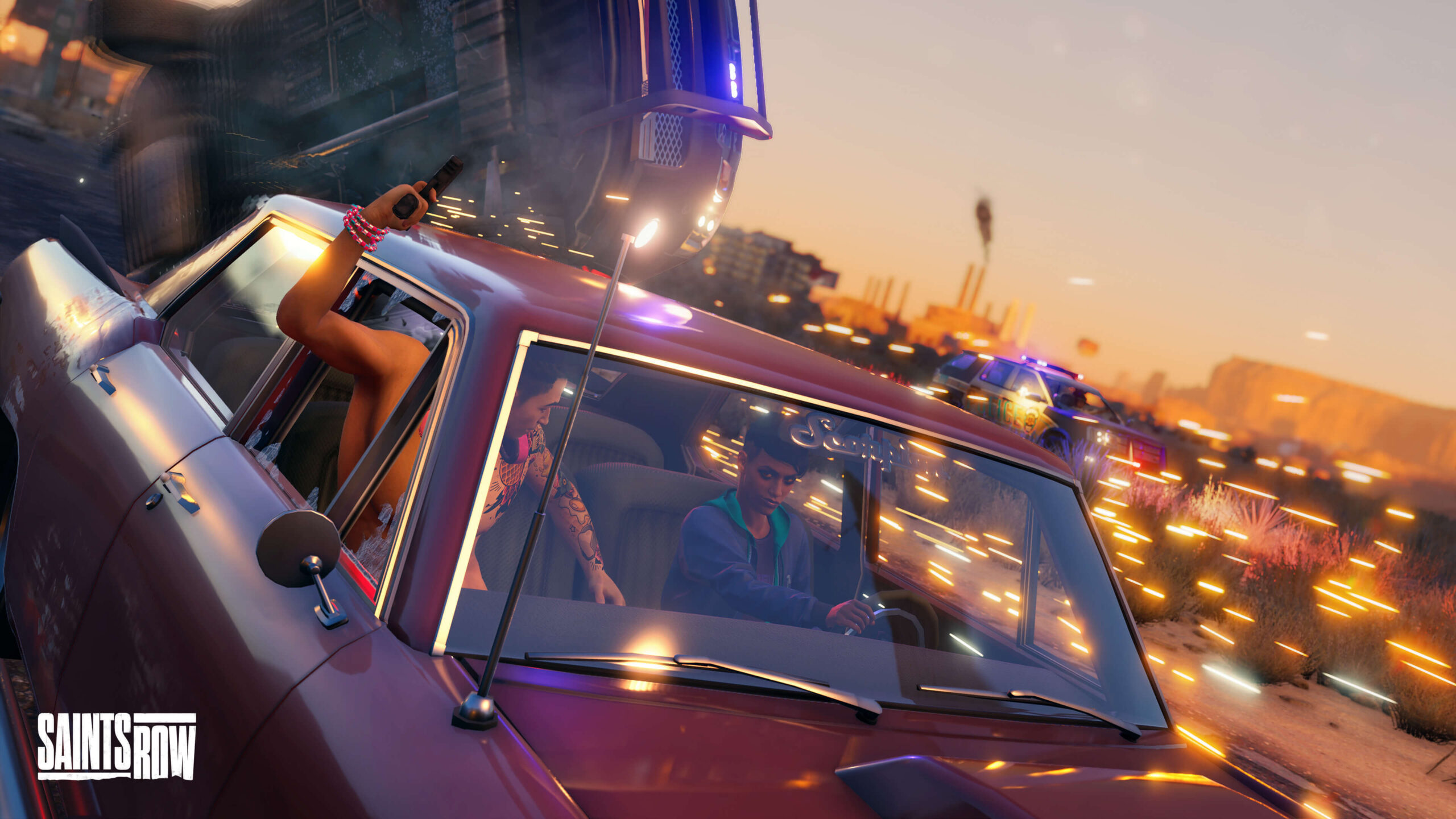 According to Embracer, financially speaking, Saints Row has performed in line with management expectations in the quarter. According to the publisher, the organic growth during the quarter of 35% was primarily driven by new releases within PC/console, in particular supported by the reboot of Saints Row, which was released on August 23, 2022. Though, the report also states that the reception of Saints Row did not meet the full expectations and left the fan base partially polarized.

This is essentially in-line with what the company CEO Lars Wingefors had stated regarding the reception of Saints Row a few months earlier during a company meeting, though he was confident that the game would make money regardless, and that does appear to have been the case.

Wingefors described Saints Row as one of the harder of Embracer’s franchises to get a high return on investment with. Despite the concern, he was happy to see that are also a lot players who received the game positively.

Regarding the franchise’s future, Wingefors stated that, as the game’s publisher, Embracer will want every new installment of any of its IPs to be greater than the previous one. As such, the future of Saints Row will be evaluated based on its financial outcome. What this means for the future of the franchise in light of Volition’s move to Gearbox Software remains a question mark.

Tags:
Previous Article
Monster Hunter Paradise Rumored To Include Battle Pass Instead of Expansions, Over 100 Monsters at Launch