Monster Hunter Paradise Rumored To Include Battle Pass Instead of Expansions, Over 100 Monsters at Launch

Capcom’s Monster Hunter Paradise may include a battle pass instead of expansions, according to a new rumor.

According to an alleged leak shared on 4chan (update: the thread is now archived), the unannounced Monster Hunter Paradise will feature a battle pass in place of expansions, and the game will apparently have over 100 monsters at launch. 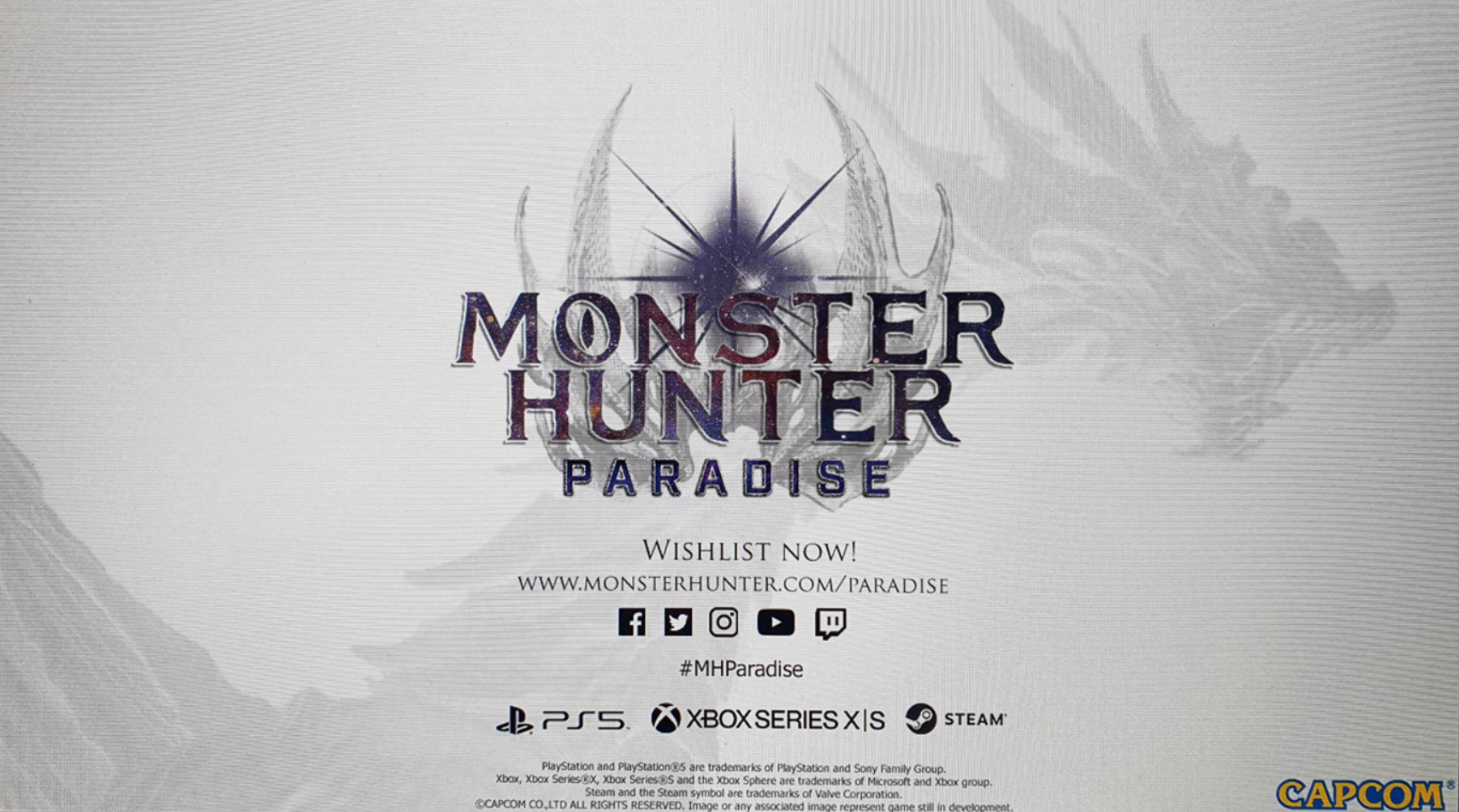 Based on the information shared by the unknown source, over 100 monsters are planned for the game’s launch, most of which are already available in Monster Hunter Rise, World and Generations. Additionally, the leaked information states that a battle pass system will replace expansions in this new entry. You will be able to purchase the battle pass once the season ends, though you may miss out on event quests, which are time sensitive, and may return later at some point.

According to the rumor, Monster Hunter Paradise will feature micro-transactions via an in-game item shop, where you’ll be able to buy cosmetics etc. The game said to have a system in place that will allow you to call NPC clones of real players for solo sessions, similar to NPC quests in Monster Hunter Rise.

The game’s story will allegedly be about a human main villain trying to awake Lethalis, a black/gold wyvern with massive four leg/wings,  which is the natural rival/wyvern version of Fatalis.

In terms of mechanics, Monster Hunter Paradise is said to feature Hunter Arts, which will allow players to infuse their characters with an element, giving them special abilities, such as faster movement, explosive attacks etc. According to the rumor, Capcom plans to have Monster Hunter Paradise last until the end of the PS5/Xbox Series console generation. It also plans on releasing the game on the next Nintendo console as well as PC.

As always, we advise our readers to take all rumors and speculation with a grain of salt. Previously, the name Monster Hunter Paradise was first revealed via discord data mines, and later confirmed by an official discord partner. The leak is said to be easily reproducible.