Square Enix has shared details on the upcoming Final Fantasy 1-6 Pixel Remaster revealing the different features and new additions to this upcoming re-release.

Square Enix is bringing the original Final Fantasy games back to Steam with an improved Pixel remaster that retains the charm of their classic visuals but improves them to modern standards. The steam page for the games is live now revealing screenshots and details on the remaster.

These games can be purchased individually for $12 to $18 or as part of a bundle for $65 with a launch 22% discount. The following features are mentioned for the Final Fantasy 1 to 3 Pixel Remaster which are due out on July 28.

They are currently set to launch on July 28. As for the remaining games, they are listed as coming soon by Square Enix so we don’t have an official release date for them. 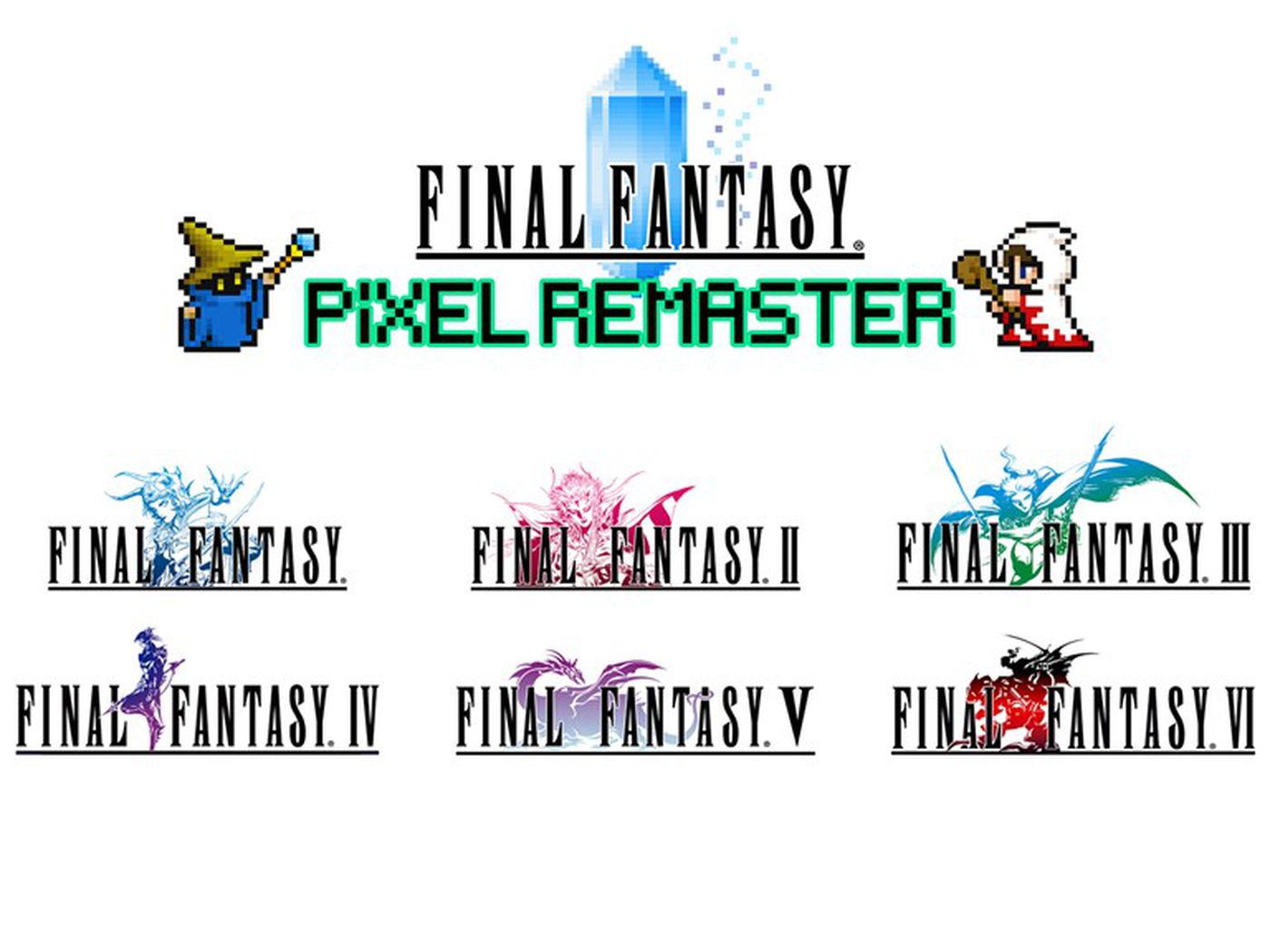 Here are some more details that were shared on the Steam page.

The original FINAL FANTASY comes to life with completely new graphics and audio as a 2D pixel remaster!

A remodeled 2D take on the first game in the world-renowned FINAL FANTASY series! Enjoy the timeless story told through charming retro graphics. All the magic of the original, with improved ease of play.

Earth, fire, water, wind… The light that once shone within the four Crystals was lost. Darkness covered the land, until the only hope for humanity rested in legends past. Become the Warriors of Light and embark on your own journey to restore power to the Crystals and save the world.

Switch between classes to improve your characters. Traverse the wide world with your airship and other vessels. Return to the game that started it all.

These remasters will only release for the PC and Mobile. Square Enix hasn’t shared any plans of bringing them to Consoles.